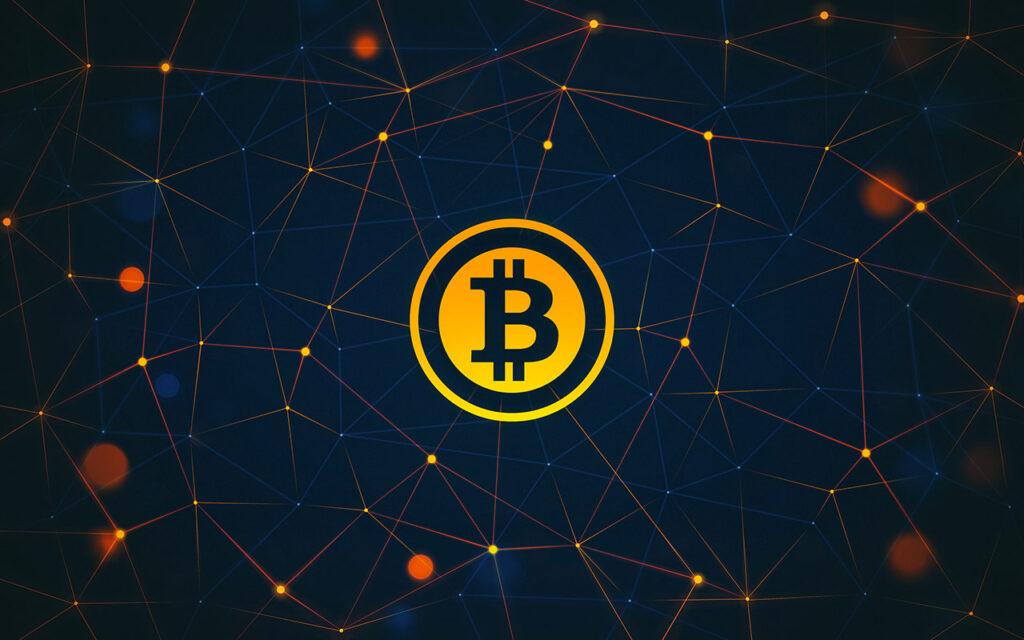 There is no denying that the media has exploded over blockchain. Post after post about all of the benefits that it brings within the financial industry and how it can make life much easier for those seeking to make digital transactions are all over the internet. Now, though, we are finding blockchain technologies migrating to other sectors from all the way through to home automation.

But what do we mean by home automation, exactly? Also referred to as the Internet of Things (IoT), home automation is beginning to play an important part in our lives, with more and more devices being linked together in our homes – you can even control the thermostat within your home through WiFi connection! With technology becoming more advanced by the day, it’s hardly surprising that blockchain is branching out into other industries, but what is it actually capable of when it comes to home automation?

It Can Change the Way We Use Energy

Blockchain technology emphasizes the convenience of peer-to-peer (P2P) transactions, and it can now be used to bypass third parties and sell energy directly to customers, allowing individuals to have access to energy in a much easier way. For example, residents of New York who utilize solar panels have been able to successfully sell their surplus electrical power to neighbors all through blockchain technology. Experts within the energy industry aren’t just interested in the P2P method, though. PwC has described how automated systems for metering and billing can be developed to track the operational status of facilities, and ultimately assess the authenticity certificates (such as CO2 emission allowances).

People who own an electric vehicle, for example, will understand how complicated it can be to facilitate payment for charging the car. Using blockchain, however, you can facilitate this payment easily. The exact amount of electricity used to charge the vehicle would be automatically calculated and invoiced without any fuss. Whilst there appear to be many benefits of using blockchain to manage energy within home automation, we still face technical capability hurdles, as well as issues with regulatory and legality frameworks, so, unfortunately, there is still a long way to go until it’s fully implemented.

Essentially, blockchain is an automated ledger, underpinning the cryptocurrency Bitcoin. It tracks all data associated with transactions made and ensures that there is a high level of security to keep this data safe. However, people have experimented with blockchain technology for home automation and have discovered that it can negotiate deals on behalf of the customer, allowing cheaper bills and tariffs to be found far more easily. Energy bills can be expensive, but blockchain could help those on a lower income to make their bills more affordable. In fact, it’s expected that blockchain could save lower-income families a total of £660million annually.

But how does this all work? Well, a ‘smart plug’ prototype works with other gadgets within the house to monitor energy usage. When the demand is high or low, the technology searches for a range of energy prices and uses blockchain to switch suppliers with the outcome of finding the cheapest source possible. On top of this, though, blockchain could also be used to enable autonomous trading for appliances in your house to re-order supplies. So, once an appliance has run out of product, blockchain can scan the web and order the cheapest replacement.

I think we can all agree that spending a couple of hours on your grocery shopping on a weekly basis can become tedious and seem very time-consuming. But remember when I told you that your very own appliances can actually order products for you? Since blockchain allows your appliances to interact with each other, it could be possible in the future for your appliances to order groceries for you.

ADEPT (Automated Decentralised P2P Telemetry) is a decentralized IoT system created by IBM and Samsung, which allows billions of devices to broadcast transactions between peers, and also allows them to perform self-maintenance. A smart washing machine was tested, for example, and it automatically ordered and purchased detergent using Bitcoins or Ethers, negotiating for the best deal through smart contracts based off of the owner’s preferences. With blockchain involved, a democratized, independent platform is used, ensuring that all people involved with the transaction play fair and no single entity is in control. With technology like this emerging on the horizon, home automation will be more efficient, and long gone will be the days of traveling to the nearest supermarket just for that one thing you didn’t realize you needed.

“What could you possibly mean?” I hear you Bitcoin enthusiasts shouting, “Blockchain ensures that Bitcoin transactions are safe and secure!” That may be true within the financial sector, but when it comes to home automation, blockchain technology runs very large risks. Ever heard of the 51% attack? It refers to a hypothetic attack that can occur on a blockchain, usually involving Bitcoins. A group of miners controlling over 50 percent of the network’s mining hash rate can make a serious attack on the blockchain. They could prevent new transactions from gaining conformation, making all payments between users impossible. Transactions can also be reversed by this group, running the risk of users double-spending their coins. Scary, right?

Having a huge diversity of nodes within blockchain around the world fends off 51 percent attacks on bitcoin. When it comes to a small, private IoT network within a home, however, a hacker could carry out a 51 percent attack far more easily. IoT devices are certainly impressive and innovative, but compared to the hardware powering successful blockchains, they’re definitely inferior. Many devices used within home automation lack the power to run effective blockchain technology due to the heavy load they need just to protect home integrity.

But don’t despair. This doesn’t mean that using blockchain within home automation won’t be safe and secure in the future. Home appliances are becoming more technologically advance annually, and as soon as they become compatible with the complex blockchain software, the more secure it will be to use.

To summarise, there are huge opportunities for blockchain technology to completely revolutionize the way we use home automation, but we shouldn’t get caught up in the advantages. Simply automating your home with your iPhone isn’t enough. Safety and security within your home are paramount, and with so many Wi-Fi hacking tools available to make hacking and corrupting your blockchain technology even easier, safety is impossible to guarantee. In order to run a blockchain database, a large amount of processing power is needed. Therefore, an appropriate network must be found to allow home automation to cope with huge data demand. 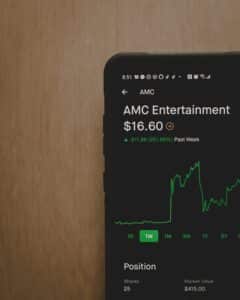