In 2023, I don’t want a beginner developer to learn any of these five languages. Usually, this is because I prefer another language or just because their original function has been superseded. In addition, I thought about how competitive the employment market would be with them. Microsoft first developed Visual Basic in 1991 for internal usage. Eventually, in 2000, Microsoft introduced a fresh programming language called C#, which may either completely substitute Visual Basic or be employed in addition to it. In this day and age, C# is Microsoft’s language of choice. You can observe that Visual Basic’s popularity has almost completely evaporated since its peak in 2004 by looking at the graph mentioned above. A few years ago, due to the popularity of the Ruby on Rails framework, several coding boot camps offered courses in Ruby. The success of Ruby on Rails is credited for reviving interest in the language, however, these days, alternative frameworks are preferred. The majority of the high-paying positions for Ruby on Rails developers now involve maintaining existing software. The lack of a significant demand in the employment sector is the primary factor keeping me from picking Ruby. CoffeeScript was intended to be a more readable alternative to JavaScript. However, subsequent enhancements to JavaScript have rendered CoffeeScript unnecessary, and the language will be completely deprecated by January 2023. I don’t see a purpose to mastering Perl in 2023 unless you’re going to be employed at a firm that uses it in its code base. Most businesses now use Python instead of Perl. Bold issues with Perl were its slowness and lack of scalability. The popularity of Perl is rapidly declining, and the trajectory of this decline is flattening out. For the long term, I don’t see this as a wise investment. Many organizations continue to rely on PHP as their primary language for developing server-side web programs. PHP developers are in high demand; however, I wouldn’t recommend becoming one since the language is poorly constructed in comparison to others that accomplish the same goals. Moreover, it can’t be easily expanded upon.

It’s important to note that these programming languages are still employed in certain fields, but learning one of them is probably not the best use of your time and resources if you’re just starting out. Learning one of these languages could be worthwhile if you find yourself working for a firm that has adopted it.

After all, this is just my viewpoint, and I fully expect others to have their own. 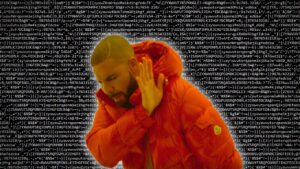 5 Programming Languages You Should NOT Learn in 2019 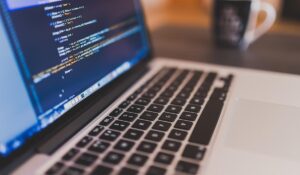 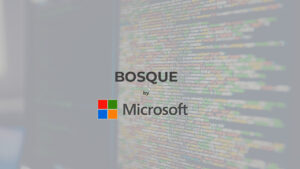