Google has recently declared legal action against fraud that target local companies. A Google Business Profile is a free service that helps companies appear in Google search results as well as Maps with crucial data like ratings, location, contact details, and images; however, fraudsters have started mimicking Google and demanding a charge to put one up.

Predatory telemarketers target local companies to get money from them by convincing them they need to pay to verify their profiles. It also offers bogus positive and negative evaluations for sale on its website to manipulate local search and map results for the company’s benefit. Scams targeting local establishments are commonplace. “more than 12 million efforts by malicious actors to construct phony Business Profiles and over 8 million instances from malicious people to establish Business Profiles that didn’t relate to them,” Google said in a press release.

The lawsuit that Google has filed is part of a larger, proactive strategy to clamp down on weak targets. This year it filed suit against a fraud that preyed on people’s isolation during the outbreak by offering to sell them pups. It also prevailed in court against a malware strain known as Glupteba, which targeted compromised computers to steal cookies, passwords, and cryptocurrency. 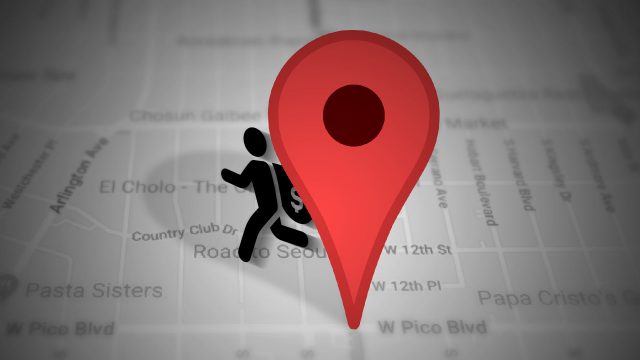 Due to the detrimental impact on vulnerable small companies and people, Google has decided to “do its share to combat harmful actors” in a recent declaration. “It’s essential for setting the legal benchmarks for a safe and secure web,” the comment continued. The Federal Trade Commission (FTC) is a great site to learn about current scams, file a complaint, and have your number added to the Nationwide Do Not Call Registry if you feel you’ve been the victim of a scam. 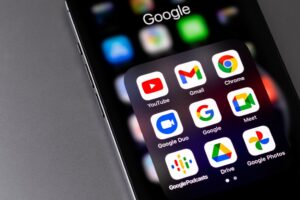 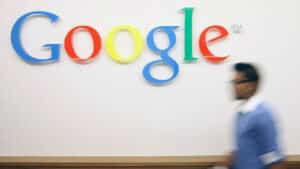 Why Google Should Merge its Messaging Services 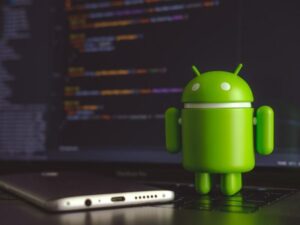