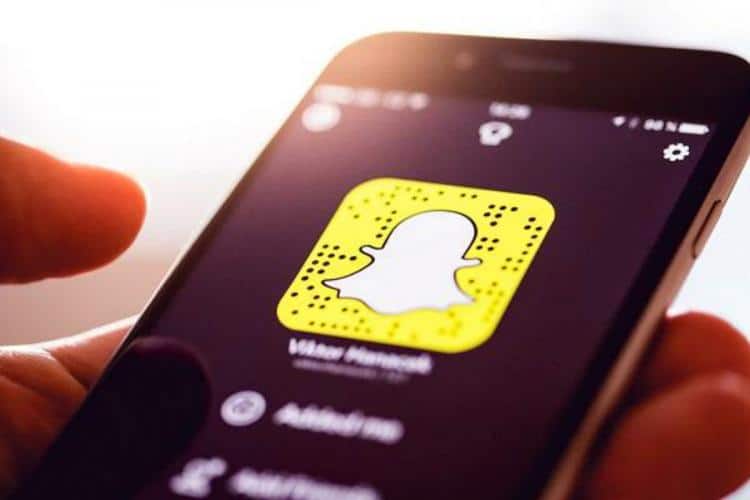 Snapchat appeared doomed to extinction in August of last year. Snapchat’s most popular function, Stories, was copied by Facebook several months ago and launched on Instagram before being added to Messenger, Whatsapp, and Facebook altogether. When Snapchat first launched, it was a nascent tech company that was gaining momentum ahead of its anticipated IPO.

However, the success story appeared to be halted when the largest social network in the world cloned its finest function and distributed it to billions of users. Snapchat, on the other hand, has seen a resurgence after a few difficult years. By 2022, the application will have 332 million daily active users, an increase of 18% over the previous year. Even while Twitter has 217 million daily active users, it has 115 million more active visitors than the platform. 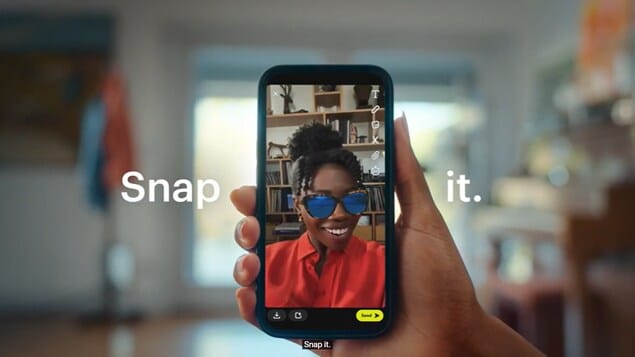 However, Snapchat’s productivity growth has been impressive, and the company still has a long road ahead to travel. Some important lessons can be drawn from the company’s journey, which shows how social media has evolved and where it’s headed.

The app’s growth was fueled by stories, while its durability was fueled by chat. Since built-in applications like Apple Messages appear too severe to many young folks, so the latter’s playful, fleeting texting function has drawn them in. Its built-in erasure was great for school kids looking to hide their activities from more tech-savvy families. In countries like the United States, the United Kingdom, as well as the Netherlands, where the majority of users are aged 13 to 24, the application has become a need for students as early as middle school.

In the long run, Snapchat paid the price for undervaluing Android. As a result of a shoddy Android app, Snapchat was essentially beaten by Facebook across the majority of the globe. In the end, Snapchat invested a lot of time and money in the operating system and made a complete turnaround. Snapchat’s success is now being fueled by the Android marketplace. Beyond North America and Europe, it saw 76% of its expansion in the most recent quarter. Businesses such as Saudi Arabia as well as India laid the groundwork for the rest of the world to follow suit. 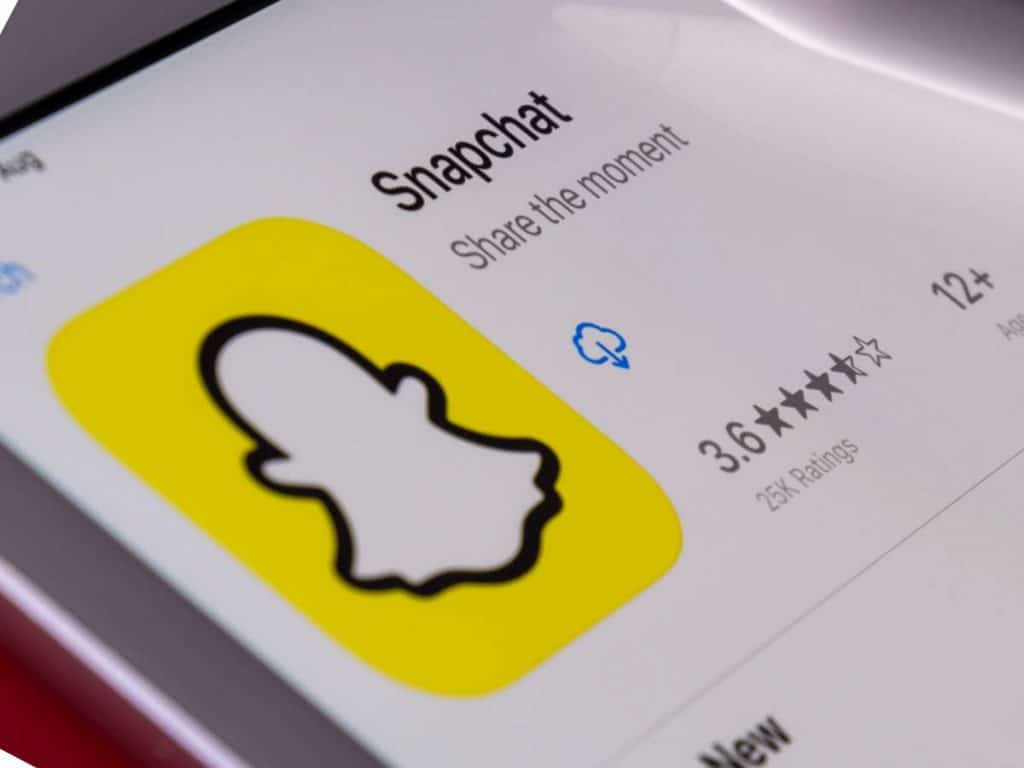 Snapchat faces a number of hurdles in the years to come. Because of Apple’s anti-tracking improvements, it saw a significant drop in its quarterly revenue. Also, several marketers have refused to spend money on it because they feel it is too small.  Furthermore, Snapchat continues to lose money in a marketplace that is becoming less forgiving of businesses that are not successful. As a whole, though, Snapchat continues to develop quickly and against the predictions of the scaremongers.