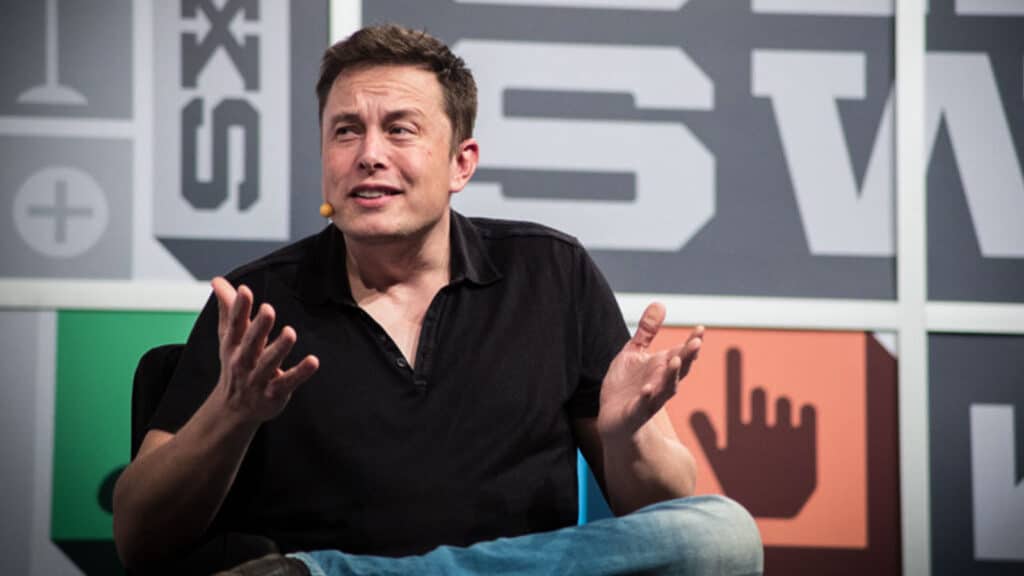 It all began like this. Once she requested a promotion, Elon Musk sacked his long-term secretary, who has been working alongside him for 12 years. For the last twelve years, Mary Beth has been working for Elon Musk. She and he were inseparable. She was formerly regarded as Elon’s offspring.

She made a complete and total commitment to him. She would go back and forth between Los Angeles as well as Silicon Valley each week, so she worked extremely long hours, even on holidays and overnight. As a liaison between Tesla and SpaceX, she handled Elon’s itinerary. Additionally, she was involved in the public relations and decision-making processes of the organization. At first glance, she appeared to be an enthusiastic personal assistant. Her responsibilities included bringing him meals, handling his corporate engagements, scheduling family time, taking care of his wardrobe, dealing with the media, and occasionally yanking him from conferences in order to keep him on pace. She emerged as the bridge between Musk as well as his self-interest, producing a realistic picture of Tony Stark, and Pepper Potts in the form of a business deal.

It was because of this that she became a priceless resource for the business. Mary Beth decided it was fair to seek a promotion since she was confident in her abilities. So she went to Elon and asked him for the same. Mary Beth was given a two-week sabbatical by Elon so she could see how things would function without her in order to determine whether she was necessary. During the course of two weeks, Musk discovered something new. He had long understood that he could work sans Beth’s help. As a result, he let her go. Her compensation would remain the same, but she would be moving to a new department inside the corporation. Beth turned down the proposal and walked away.

In the aftermath, Musk reflected on the number of people he employs yet does not require. Beth’s proximity to him and the firm’s overestimation of her importance raises questions about the other staffers. He was as careful as he could be, but he realized there was more he could do. It is imperative that he maximizes every ounce of efficiency in his projects.

After the tragedy, Musk began reducing the size of his workforce. – Regardless of your tenure with him, he was unfazed. You got a letter of termination if you were deemed surplus to requirements. To put it another way, he took a leap of faith in 2018. Tesla employees were warned not to walk by Musk or interact with him because he was on a shooting spree. Similar emotions were expressed in Futurism, where Elon Musk was depicted as pacing the factory floor and yelling at employees for their work. A choice like this proves that entrepreneurship is much more than simply a desire to start a business. It is also about creating long-term, high-performance businesses. Another thing we can take up from this is to become completely indispensable. Instead of being acknowledged, our worth might go unnoticed We may get sacked in this situation.