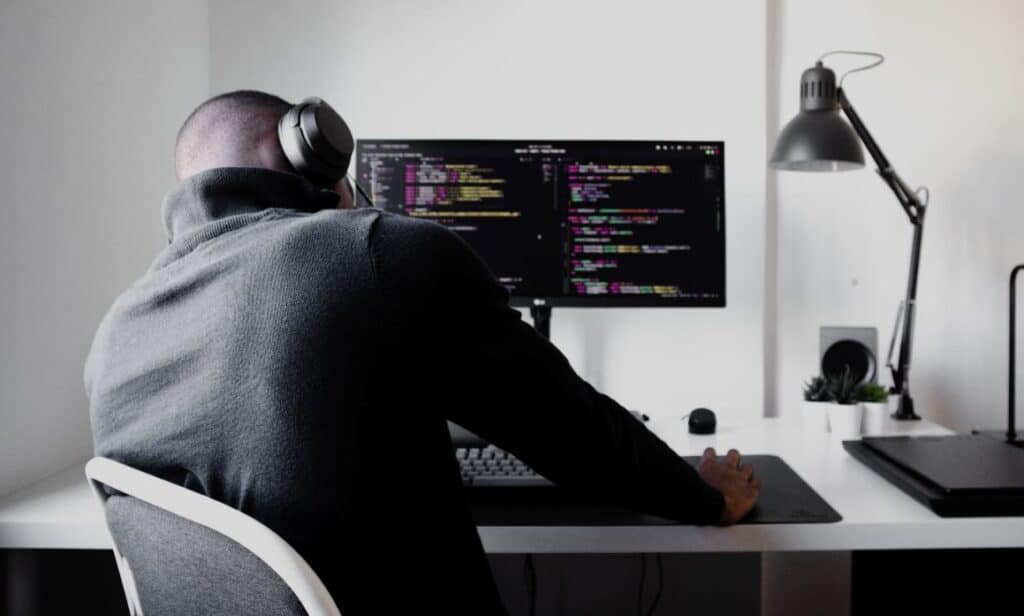 You can become a better programmer by studying these technologies. Focusing so intently on your goal of evolving yourself into a self-taught full-stack software engineer may cause you to neglect training in certain other equally important technologies.

There are a few crucial ones that many have disregarded at first but should have paid more attention to. 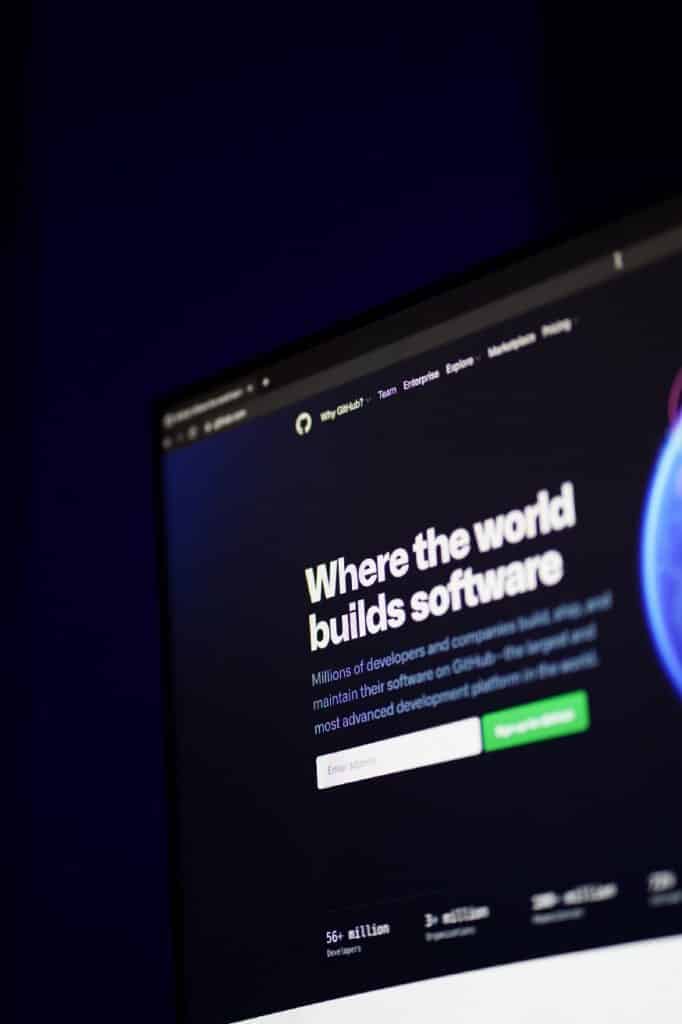 To monitor the development of your documents and source code over time, you may use Git, a freeware and open version control system. Github is a business that offers remote Git hosting for programmers. Creating software usually requires collaboration between team members and the sharing of code among the team members. Git and Github are the tools you’ll be utilizing. When developing open-source software, you’ll be utilizing Git and Github even if you don’t work for the software industry. Bash is the shell, as well as command line client for Linux, a prominent open-source OS. Linux powers the vast majority of the world’s servers. Android, the most widely used smartphone OS, is built on the open-source operating system Linux. Your ability to engage with them will be much enhanced after you learn Linux/Bash. One could also schedule tasks with ease with bash scripting, plus you obtain better management over an OS’s instructions. 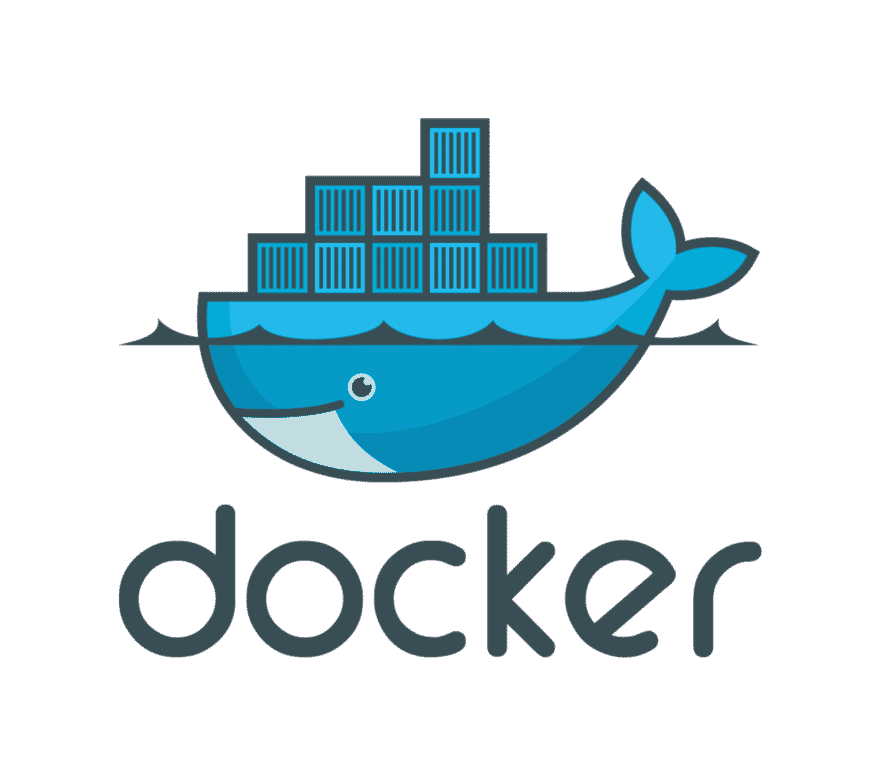 Docker is a system that helps with the development, installation, and operation of containerized applications. Several other programs may need to be installed in order for the new one you want to install to function properly. It’s possible that your OS doesn’t allow this program, or that you have an outdated version of one of its prerequisites loaded on your machine. Docker uses containers to address all of these issues. The era of enterprises doing their own server maintenance is pretty much dead. Today, most software is hosted by cloud services and runs on a network of servers. Acquire a cloud computing technology such as Amazon Web Services (AWS, the industry champion), Microsoft Azure, as well as Google Cloud Platform if you wish to grow your software program. 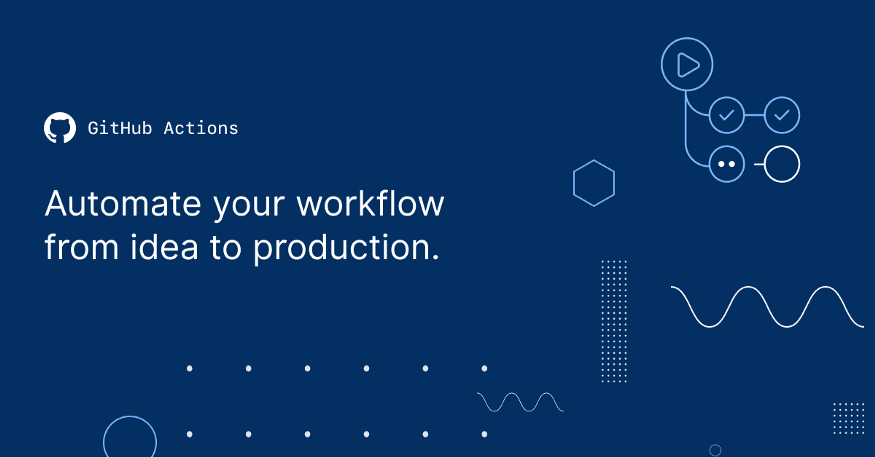 Through the use of automation, code creation, verification, and delivery are all done as part of the CI/CD Pipeline procedure for software development. This guarantees that the code we develop is error-free and can be deployed to operate promptly. You may improve as a programmer by familiarising yourself with technologies for creating CI/CD pipelines, such as GitHub Actions, Jenkins, and CircleCI.