2.7 million new Netflix subscribers were predicted in the first quarter of 2022, according to investor expectations. There was probably a lot less “Netflix and Chill” than “Netflix and OMFG it’s over” going on when the business revealed it had dropped 200,000 customers — the first decrease in binge-watchers since late 2011 — and cautioned of greater issues ahead.

According to the corporation, they anticipate losing an additional 2 million customers in the upcoming quarter. With that in mind, at the same time last year, Netflix gained 3.98 million paying subscribers. As the corporation said in a shareholder statement, “Our revenue growth has stalled dramatically,” it also added that “we’re not expanding revenue as rapidly as we’d like.” If growth is the sole indicator taken into account in your sector, this is a huge warning sign. Netflix’s stock value plunged as much as 25 percent in after-hours dealing when the report surfaced, adding to the stock’s recent six-month slide. In November 2021, the share price was creating history but it has since been slashed in half due to a string of poor results.

Many issues were cited by the corporation, including the termination of operations in Russia, greater rivalry, as well as password sharing. Netflix now boasts over 220 million paying customers and estimates that an extra 100 million homes are using the platform as well. So, depending on the US pricing of $15.49 a month for a basic package, the firm is squandering millions of dollars in income per month. The streaming giant has begun exploring a function that would charge users more if they shared their subscription with individuals beyond their home if things tighten and the share value drops.

This isn’t a new phenomenon: streaming services grew exponentially during the pandemic because of the right mix of their targeted demographic’s increased additional cash and greater opportunity to spend it. People are having to reevaluate their spending habits due to the present cost of living problem, which has drained all of our extra income. The pandemic-era advances obscured the picture,” Netflix admitted as much. The harsh reality is that there are just too many alternatives available, and as a result of the constantly rising pricing, customers will be more likely to switch between them, hence raising turnover and CAC expenses. There are far too many companies providing too many memberships for too many services. In the United States, the typical family presently utilizes 4.7 services.

There are just so many books we can fit on one shelf. Consolidation is the only genuine solution to the streaming industry’s problems. Disney, Amazon, and Apple would eventually take up the others, restricting customer variety, but ideally pushing for higher quality. This will happen soon enough. Netflix may have thought of itself as a member of that exclusive group in the past, but the company’s present and projected future indicate something else. 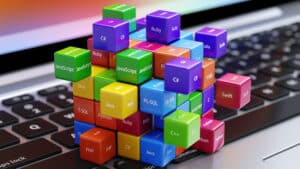 How to Choose a Programming Language? 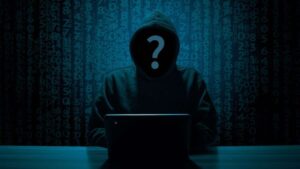 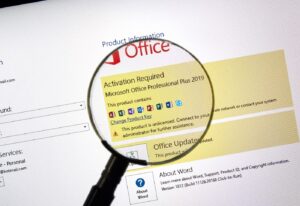 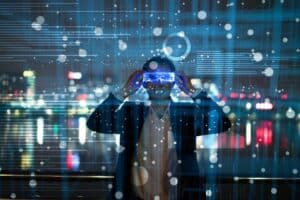