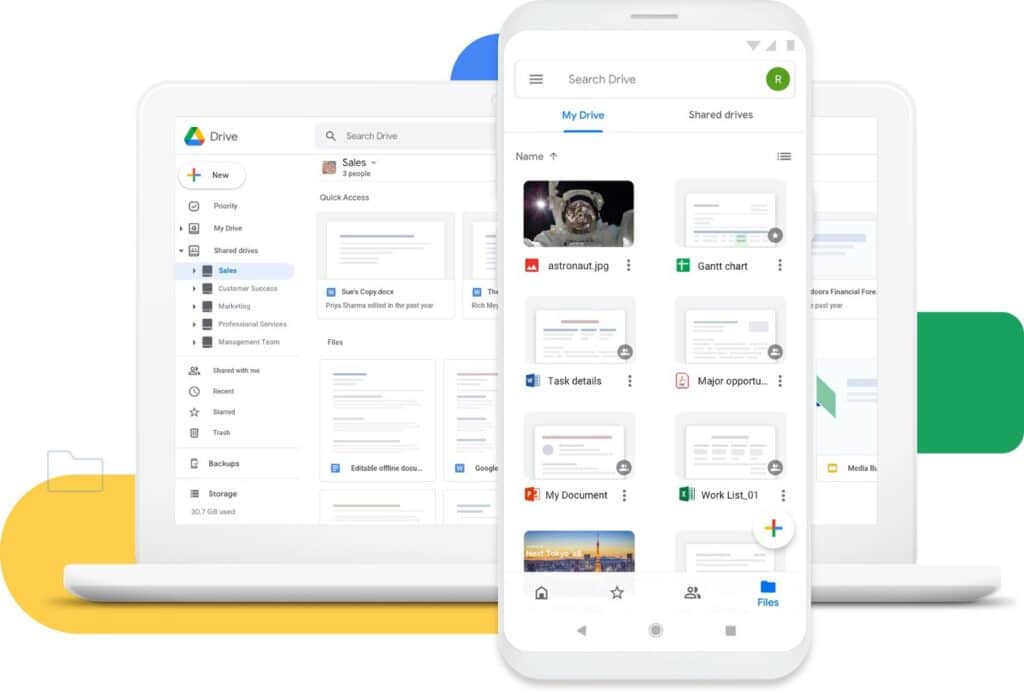 Primarily due to its seamless connection with Gmail, Google Drive has become the de facto standard for those of us who employ online storage. Google Drive is, without a question, the most feature-rich and user-friendly cloud storage service currently available. However, there are alternative cloud storage options… and a few of them are actually quite nice! The best replacement for Google Drive that we’ve found is OneDrive. Microsoft’s answer to online storage is called OneDrive. Students, working-class people, and corporations are all intended audiences. Since its inception in 2007, the online storage solution has been able to compete with Google Drive in numerous ways.

OneDrive is cloud-based file storage, sharing, and collaboration platform that allows users to synchronize their data across all of their devices. Microsoft’s long-standing commitment to business clients is seen in the comprehensive safety measures built into OneDrive. 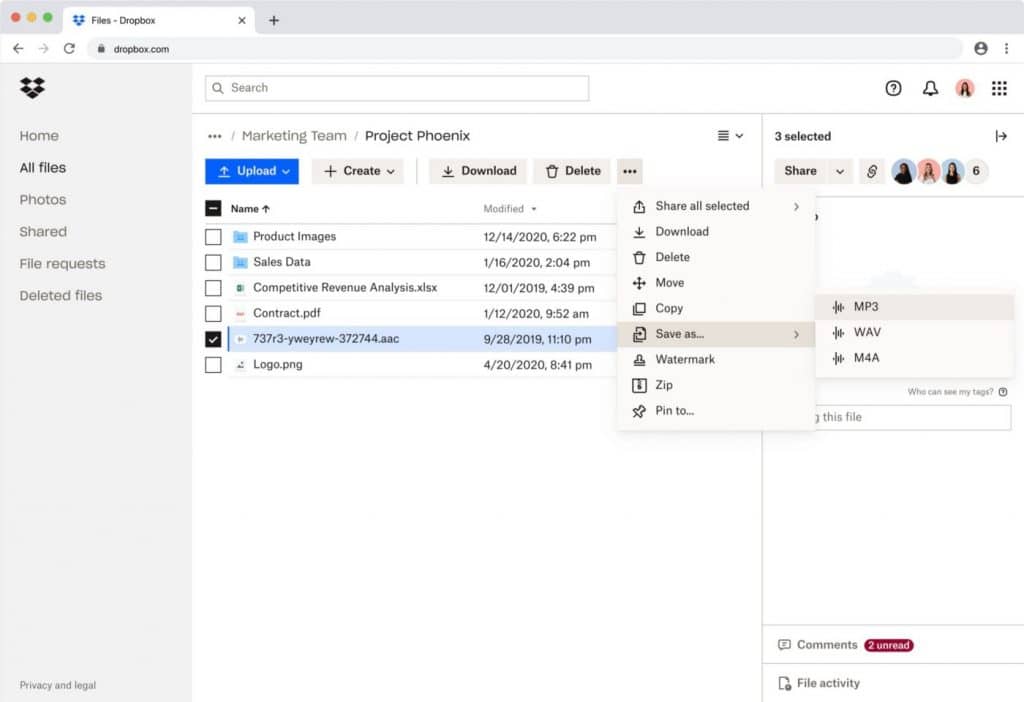 Dropbox was an early innovator in the cloud storage space, although it is more costly than similar providers like Google Drive or Microsoft OneDrive. Dropbox is an app that syncs and backs up your data online and on all of your devices, including iOS, Windows, Mac, and Android. In addition to its intuitive interface, Dropbox’s unique selling points include its e-signature function and other unique capabilities.

DropBox also offers its very own word processor-like document editor called Paper. Dropbox, like OneDrive, and Google Drive offers two distinct plans: one for individual use and one for enterprise, with the second focusing on teamwork and increased capacity. 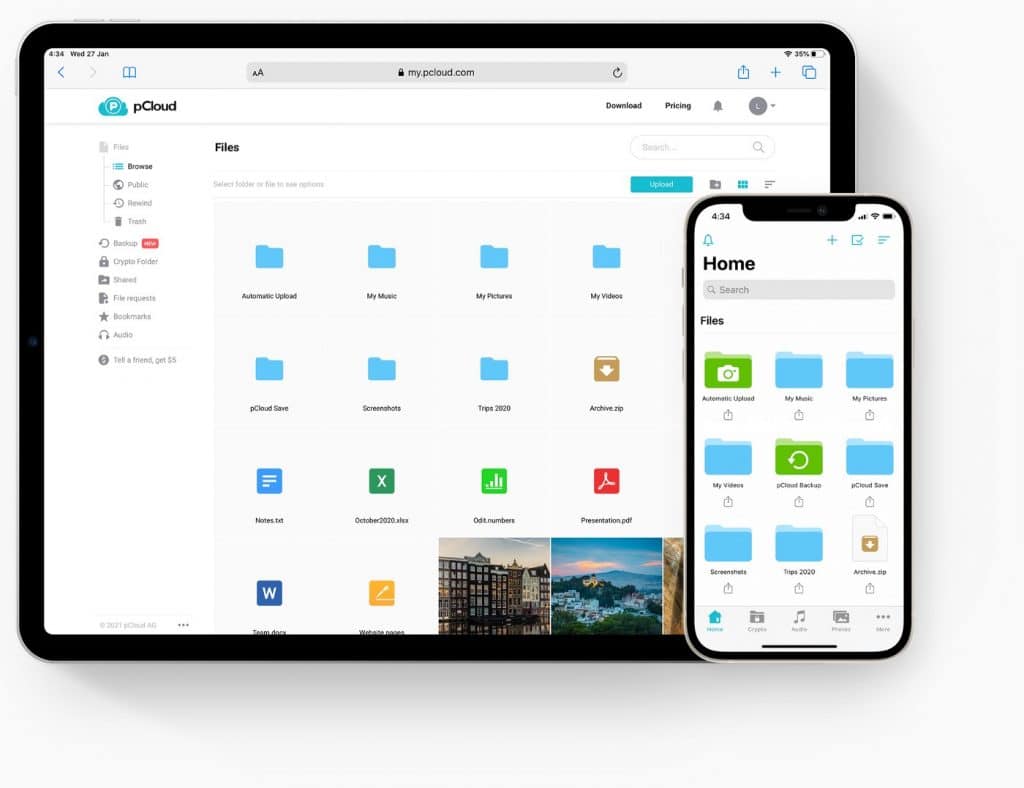 pCloud is among the best cloud-storage companies out there, despite being less recognized and mainstream than the ones mentioned above. pCloud is the best cloud storage option since it is quick, safe, and cheap. pCloud boasts that their service is the most safe option since they use “zero knowledge” encryption to ensure that your data are always protected. pCloud, similar to Google Drive, allows you to easily communicate and collaborate on files with others by sending them an invitation or providing them with a shared link. For Apple fans, the iCloud Drive online storage platform is a compelling option. Like other Apple tools, it boasts universal compatibility and automatic backups. To store up their documents and mobile data, Apple encourages customers to utilize iCloud. You should give serious thought to iCloud as a storage alternative if you’re looking for a google drive replacement.

Sharing media with others is a breeze using iCloud, whether via a direct link or a creative album. In addition, you may save any kind of content in iCloud and then access it from any device that is connected to iCloud for storage, previewing, sharing, or access. Late in the year 2020, the cloud service Internxt was introduced. This safe platform has an intuitive user interface, full customer service, and a variety of affordable programs. Internxt is a new player in the market, but it doesn’t bring anything particularly special to the table. Nevertheless, it is designed with privacy and security in mind, employing zero-knowledge encryption to safeguard client information.

We’ll give Internxt a pass since we couldn’t find much information about what they do on their website, although there are indications that something has to deal with blockchain-blah-blockchain. 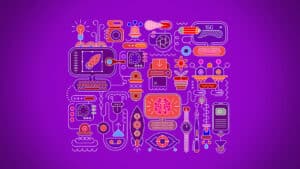 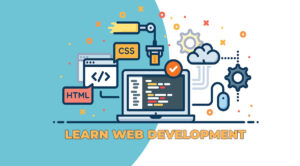 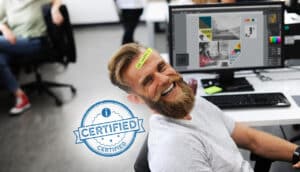