From business to the platform, video games have a remarkable ability to transition from one kind of game to the next. As a result of this transition, eSports viewers have been replaced by players and designers; handhelds have been replaced by mobile devices, and consoles have been replaced by handhelds. It is possible to utilize gaming to get attention, establish a company, and create a new industry, and game development tools and technologies are becoming more widespread and powerful. Many of the most popular tools for creating games are either free or inexpensive, and few of them need any prior knowledge or training on the part of the user.

We’ve rounded together some of our favorites: 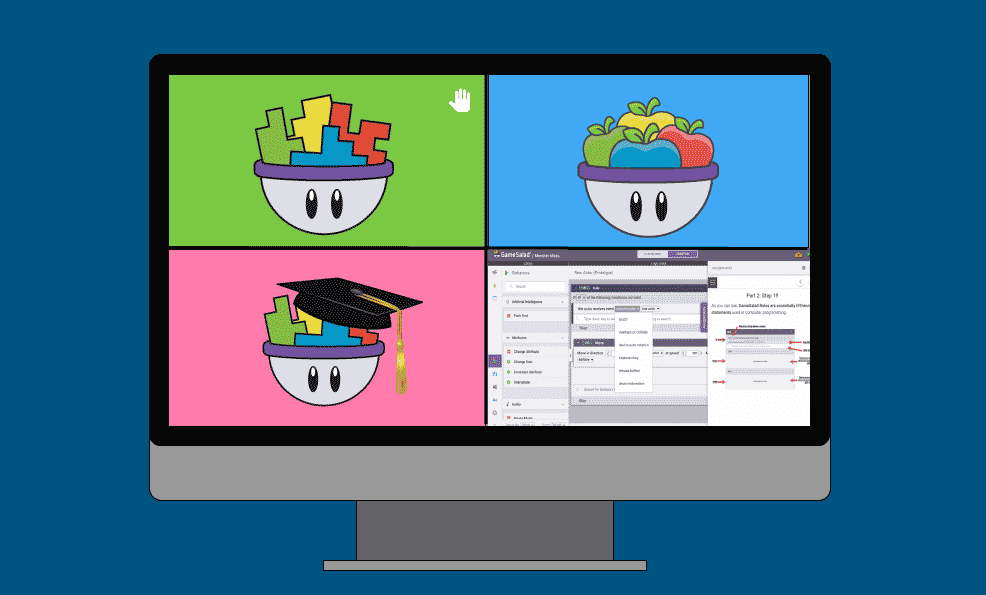 Incredibly, this web application is simple to employ and could be accessed by programmers in a matter of minutes. It’s as simple as adding a cup of coffee. The technology enables the production of free games, as well as games with in-game advertising possibilities, facilitates the use of numerous publication channels, and has the necessary social network access. Stencyl is a well-known game development program that allows you to create games on a variety of platforms, including the iPhone, iPad, Android, Windows, Mac, and Linux, as well as Flash. You may change the layout to fit your level of skill and it’s simple and intuitive to use. If writing code isn’t your thing, you can always just drag & drop. Stencyl has produced several of the most popular applications and activities available via the App Store or Google Play. 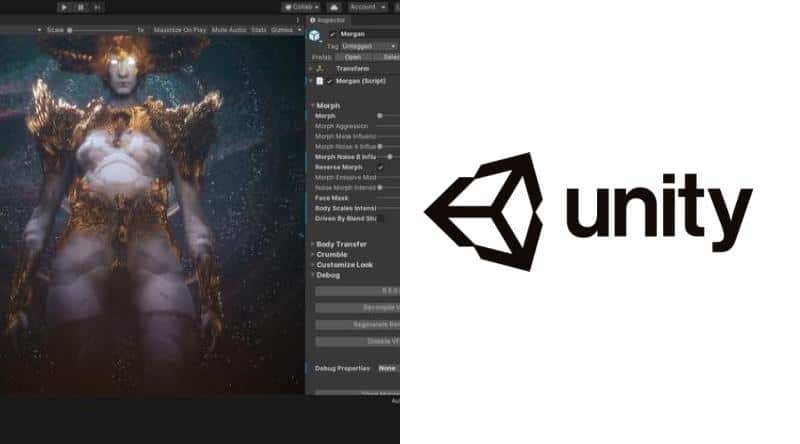 Unity is a beautiful, professional game development platform that includes all the tools you’ll need to create stunning 2D and 3D titles. Everything you require to fill your universe is right here: lessons, manuals, and even a shop where users could purchase textual special effects as well as freshly drawn landscape. The role-playing game (RPG) has long been a favorite category for players, and this excellent technology enables anybody to construct unique settings and spectacular tales. As long as you have a good plot and an idea, RPG Maker has everything you need to turn it into a video game. It arrives with some example material, is accessible on a number of platforms, and does need some knowledge of JavaScript in order for customers to make use of the program. It also comes in a multitude of flavors, including RPG Maker 2003, XP, VX, VX Ace, and MV. This platform employs a similar drag-and-drop approach to development. In order to utilize GameMaker, the user doesn’t even need to know how to code. To get you started, it arrives pre-loaded with a programming language called GML that helps you learn as you go. Platform compliance features, networking tools, and 3 dimensions of functionality are all included. However, a license may cost up to $479.99, and the program has been utilized to create award-winning titles such as Hotline Miami and Gunpoint.