These days, when it pertains to creating new apps, cloud computing technology has become the de facto norm. It used to be very challenging for businesses to develop quickly and provide a sustainable option since they were required to have specialized groups for setting up, operating, and managing server rooms. It was much more challenging for tiny firms because of the shortage of staff and capital.

It’s no longer just that programmers have a plethora of cloud computing options to choose from; cloud suppliers are also in a constant battle for our interest. Google, Amazon, and IBM are just a handful of the major computer giants that have recently announced cloud services. To get people to try out their cloud services, they promote their services, give away free tiers, and appear at tech webinars and meetings. Once you feel a connection with their services, you’ll almost certainly use them for all of your future projects.

What Are Cloud Providers? 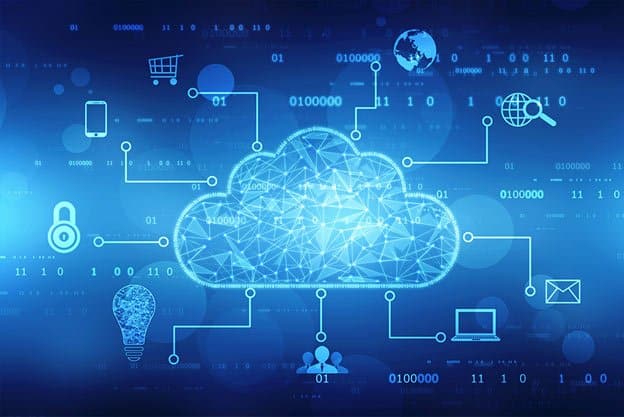 So what exactly is a cloud service provider? An organization that provides cloud services for running your software is known as a cloud provider. Operating might involve maintaining servers, delivering your application, keeping static content, offering database services, regulating networking among servers, administering DNS, and much more. A number of cloud service providers feature various layers of abstractions in their offerings, which are often referred to as IaaS vs PaaS.

IaaS and PaaS, in particular, are tremendous time-savers when it comes to installing and delivering apps. You can start a server with a simple press of a button and invest only in what you need. When an unexpected spike in traffic happens, you may either manually scale your servers or use APIs to automate the process.

With that being said, here are the five best Cloud Computing technologies to boost your startup. 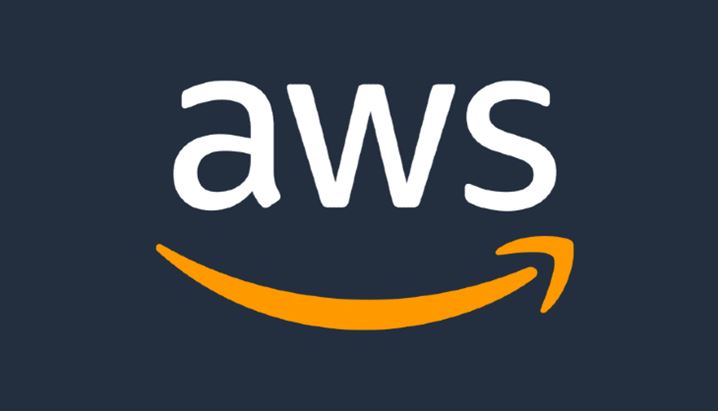 Amazon Web Services (AWS) boasts the greatest selection of services and solutions. If a cloud computing technology isn’t included in the AWS manifesto, don’t look for it elsewhere. AWS offers a wide range of IaaS and PaaS solutions to meet a wide range of server-related needs. These services are categorized into meaningful clusters.

As long as you’re working with AWS, the possibilities for growth for your new startup are almost unlimited! AWS has a pay-as-you-go pricing structure. You may use a cloud computing price calculator to get an idea of how much it will cost to use a particular technology. This might prove a little overwhelming if you’ve never worked with Amazon Web Services (AWS). You must first convert your server architecture into AWS terminology, and afterward, assess your expenditures by selecting the right services from the options. DigitalOcean has a somewhat limited selection of services to choose from. Data storage units, networking, and monitoring are all available as part of IaaS. When it comes to PaaS, you don’t have to worry about configuring things like Node.js, Redis, Docker, etc. Even if the product line is short, I believe it covers the majority of the market’s needs. Besides the regular droplets, heavy CPU and storage droplets are offered for specific usage, as is the ability to create copies and pictures for each individual droplet.

Both DigitalOcean’s pay-per-hour, as well as pay-per-month payment systems, are fairly straightforward. When you use DigitalOcean, there are no unexpected costs. Due to set costs for every droplet unit, you can determine exactly how much you’ll be paying. DigitalOcean’s droplets begin at $5/month for 512MB, making it a good option for small ventures. 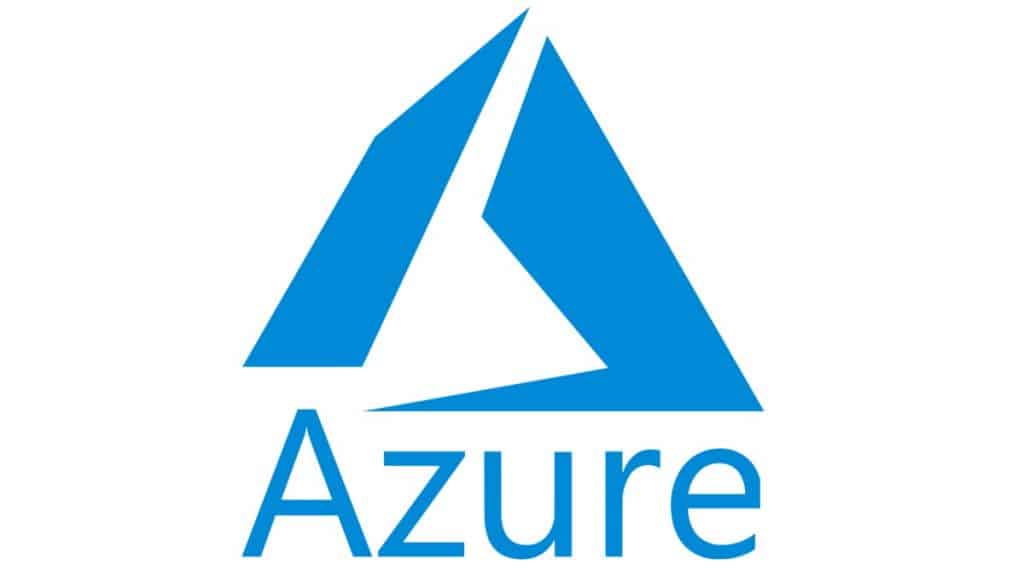 Microsoft Azure was first introduced in 2010 under the moniker Windows Azure and rebranded to Microsoft Azure subsequently that year. Although it was introduced years following the debut of AWS and Google Cloud, it continues to be the fastest-growing cloud, fiercely challenging AWS as its countless competitors. For the next five years, Microsoft and Disney have a joint venture deal. During this relationship, a new way of moving production assets to the cloud would be created. Azure enjoys around 60 data centers in 140 nations throughout the globe.

Using Microsoft’s servers, the Windows Azure platform is utilized to execute applications. Despite the fact that SQL Azure is not a complete SQL Server instance, it may be used in conjunction with SQL Server. Azure AppFabric, which enables LAN-based applications to communicate with the Azure cloud, makes use of security features including authentication, encryption, and more. In the end, it’s a comprehensive set that makes it possible to create, administer, and secure applications.