Choosing a programming language for a project is among the most essential and challenging choices a programmer has to undertake in a company. We’re all aware that, despite its importance, this isn’t an easy decision to make. In the past, I encountered a similar quandary; however, I opted to step back a bit and deliberate about the subject of what precisely one seeks in a language instead of jumping right in. To help you narrow down your options, I came up with the following five criteria: As a first step, one should consider the programming paradigm you’re most familiar with. It’s undeniable that most programming paradigms have been well proven in the market, yet programmers still have a categorical bias when it pertains to picking a programming paradigm, where one seems more intuitive than others. Since it will have an impact on your career for the rest of your life, I think this is a choice that needs to be carefully considered. 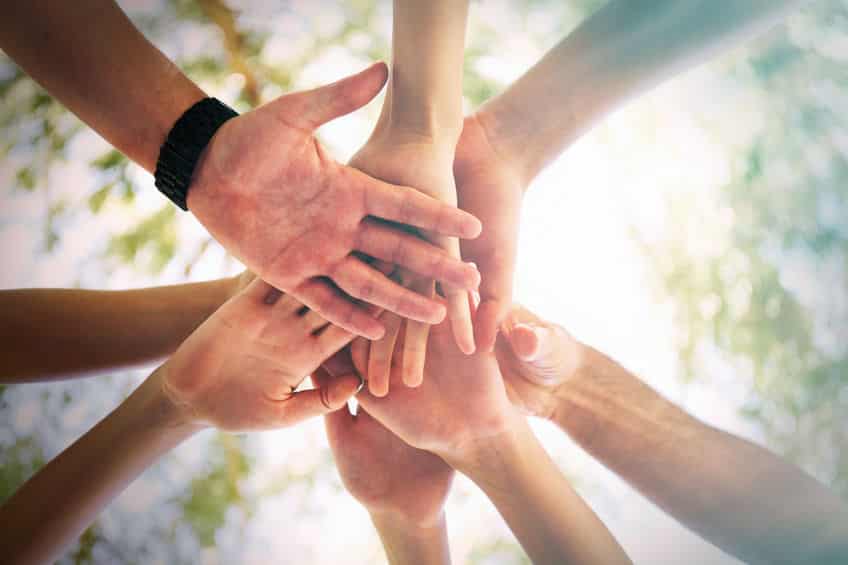 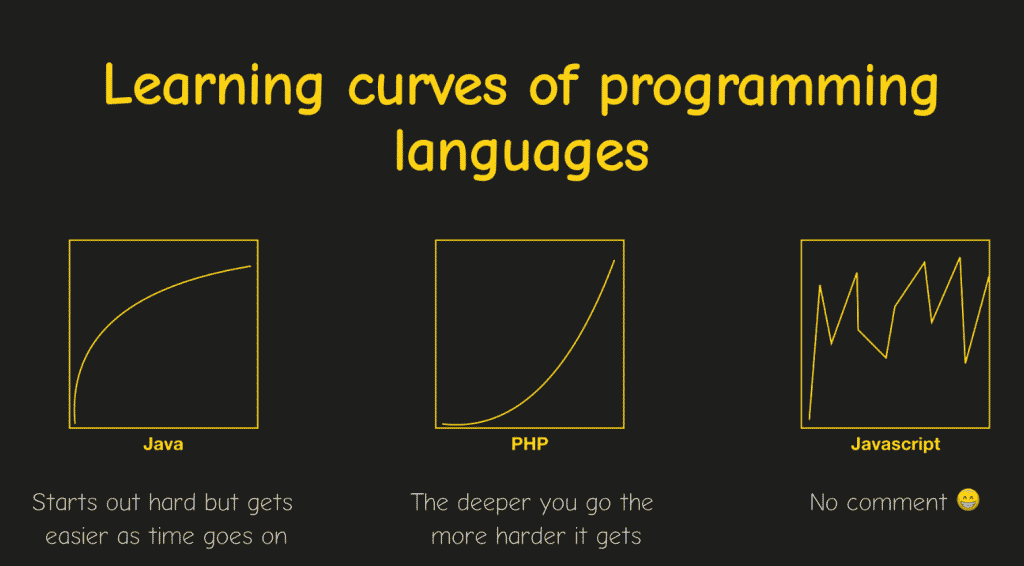 The learning curve of a programming language is an important consideration when making your final decision on which one to choose. You would think that adopting an archaic language (particularly if it satisfies your use case very quickly) would be an easy decision, but the expense of educating your engineers is enormous. If a corporation decides to use a novel and obscure language, they will need to provide instruction for their personnel, since free resources are not adequate.

Sometimes firms find it extremely challenging and expensive to recruit the best new language experts, thus in many circumstances, they must personally contact the programmers to get help and acceptance.

The language’s ability to be extended is yet another critical consideration. The word “extendibility” is a bit of a misnomer due to the fact that it is used in so many different settings. In this context, “extensibility” refers to the ease with which new frameworks for the language may be created and/or current frameworks can be extended. Let me be clear, a framework is a collection of code assembled into libraries and utilized to make coding in a specific language easier. In other cases, the framework is not implemented in the language for which it was designed. 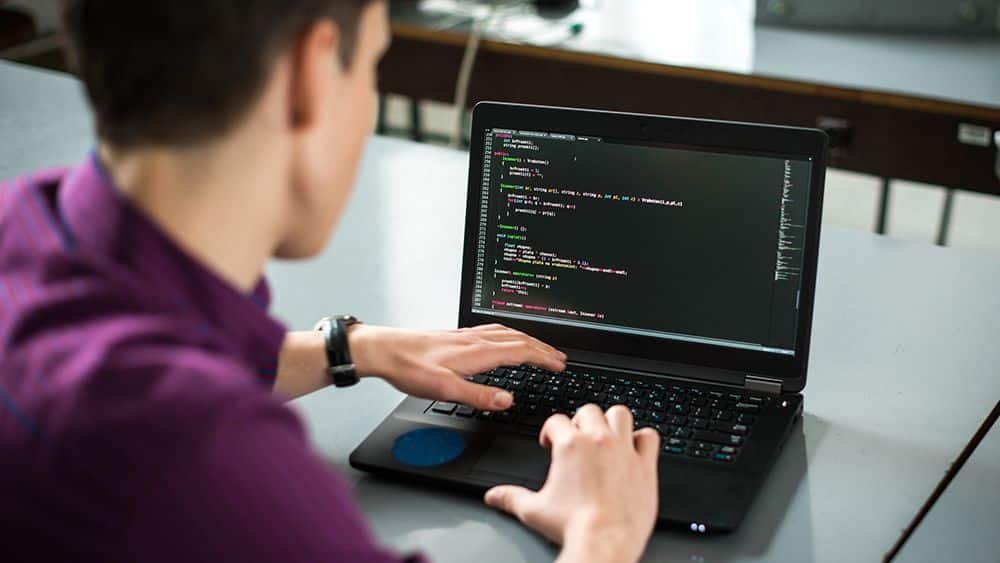 Finance is the final criterion to be included in our top five criteria. This seems like an odd spot to bring up a budget, but in the context of programming languages, what does it necessarily imply? It is a crucial consideration while choosing a programming language for a business. In today’s world, particularly for IT start-ups, employing software engineers is a major expenditure. Companies do not wish to incur extra costs since they choose a language that has more costly software programmers than others, which is the case with many of the languages in the IT industry.

Because of this, organizations restrict the sum of money they are ready to spend on recruiting engineers and bring that into account when selecting a programming language.