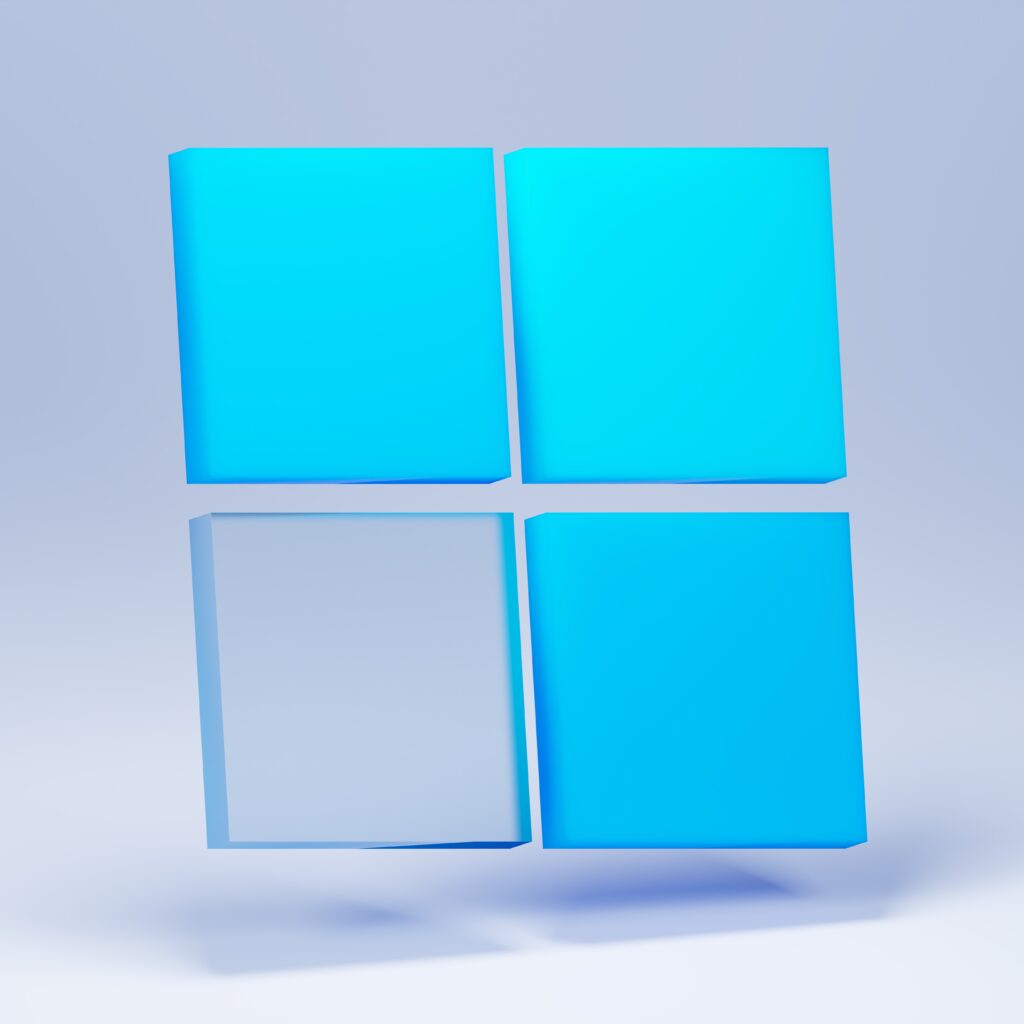 The Windows System32 directory includes system-related files that are essential for Windows to function correctly. These files are located in the Windows System 32 directory. System files are typically hidden from view and cannot be accessed or updated by users or programs in the majority of circumstances.

When you spend some time on the internet, you’ll almost certainly run across a jokester who instructs you to remove the Windows System32 folder from your computer. ” But what exactly is this enigmatic Windows folder, and why would anyone warn you that you should remove it.

What exactly is System32?

System32 is a folder that has been included in every version of Windows since Windows 2000. Located in C:\Windows\System32, it contains a diverse collection of files and directories that are critical to the correct operation of Windows and are accessible through the Start menu.

There are simply too many files in System32 to go over them all individually, however, a user on Symantec’s forums has gone over a number of them in detail if you’re interested in learning more.

Additionally, System32 has a drivers folder (the contents of which let your computer communicate with a variety of devices), language files, and other files of a similar kind.

Despite what you may have heard on the internet, uninstalling System32 is not a simple one-click operation. Because it is a protected system folder, attempting to remove it will result in Windows denying you access. Inexperienced users will be deterred from mistakenly deleting the folder as a result of this.

However, if you are persistent, you will be able to continue along your road of devastation. Taking ownership of the folder allows you to attempt to remove it, but Windows prevents you from doing so since it is actively using many of the data contained within System32.

Instead, you might start removing individual files from System32 or use the Command Prompt to do a more efficient deletion. If you accomplished this, Windows would allow you to remove files that weren’t currently in use, according to the instructions.

In the event that you delete System32, what happens next is as follows:

If you continue to delete random files from System32, your computer will begin to slow down and eventually crash. Basic functionality, such as starting applications, searching for items in the Start Menu, and using Windows utilities, will no longer operate as a result of the deletion of the files on which they rely. System32 does not “go boom” at a single thrilling moment, but rather collapses over a short period of time, as described above.

If you erase something important, you may not be able to shut down your computer in a typical way. After performing a hard shutdown and reboot, you’ll most likely discover that Windows will not boot unless certain vital DLLs are present. It goes without saying that your Windows installation is no longer functional at this point.

It would be necessary to reinstall Windows if you proceeded this far, in order to get everything running correctly again. Functions such as System Restore would almost certainly be wrecked as a result of your activities, and you would have to reinstall everything from the beginning.

Taking everything into consideration, it’s clear that Windows safeguards this folder for a purpose. They may have attempted to remove the folder in order to reduce space if it wasn’t secured, and they might have gotten an unpleasant surprise in the process.

What Is the Difference Between System32 and SysWOW64?

When using 64-bit versions of Windows, you’ll notice a few folder variations, such as the presence of a separate Program Files (x86) folder. Something similar happens when System32 is used. There is an additional folder named SysWOW64 in the C:Windows folder on a 64-bit system, in addition to the System32 folder.

Take a peek at the two directories, and you’ll see that they each contain several files with the same names. Windows provides these two different folders in addition to Program Files (x86) in order to ensure compatibility with 32-bit apps. If a 32-bit software attempted to load a 64-bit dynamic link library (DLL), the program would crash.

Strangely, on 64-bit systems, System32 has 64-bit files, and SysWOW64 contains 32-bit files, which is a contradiction. As it turns out, WoW64 is an abbreviation for Windows 32-bit on a Windows 64-bit operating system. This is a service that enables the operating system to correctly run 32-bit programs, even on a 64-bit computer.

It does this in part by automatically diverting 32-bit programs to utilize the appropriate directories when they are launched. A 32-bit program, which is completely unaware of the existence of 64-bit software, will automatically attempt to access the System32 folder. WoW, on the other hand, instructs it to utilize the SysWOW64 instead. In the case of software files, the same holds true.

Because many old 32-bit applications were hard-coded to access System32 and Program Files, this redirection mechanism makes it possible for 32-bit and 64-bit programs to coexist on the same system without difficulty. Even if it is a little puzzling, you now understand why it is happening.

What Should You Do About System32 Viruses?

This means that it is possible for a virus or other malware infestation to conceal itself in System32. A rootkit may attempt to infiltrate a folder by disguising itself as a legitimate process, which you may become aware of as a result of abnormally high CPU utilization.

If you think that you have a System32 virus, you should not attempt to remove or edit any of the files that have been infected. You have a higher probability of accidentally causing damage to your system than you have of successfully clearing the virus.

You should instead run a reliable antivirus tool first, followed by an anti-malware scanning such as Malwarebytes, to ensure that no malware is present.

Now that you understand what System32 is, what it does, and what would happen if you destroyed it, you may proceed with caution.

If you don’t recall anything else, simply remember that System32 is a collection of critical files that Windows need in order to function correctly. You won’t be able to destroy System32 unless you deliberately break built-in security measures, and if you do, you’ll almost likely have to reinstall Windows.