Norton predicts that cyberactivism will gather gain in the coming year, and that crypto frauds will become more prevalent as more people become involved.

Furthermore, the cybersecurity firm believes that fraudsters would target those who are suffering as a result of natural catastrophes in the future.

In the future, it is anticipated that phishing efforts to steal customers’ login passwords and tech support frauds to separate individuals from their money would become more commonplace.

Norton has compiled a list of its cybersecurity predictions for the coming calendar year. At the top of the list, the business forecasts an increase in bitcoin frauds as more governments attempt to regulate the cryptocurrency market.

Scammers will be able to take advantage of the increase in casual investors who do not completely grasp how cryptocurrencies function as a result of the increase in casual investors. In order to separate individuals from their money, scammers have been taking advantage of such misunderstandings, and with this fresh influx of new users, we predict a significant rise in the number of scams to be perpetrated.

“Despite the fact that they will most likely seem similar to some of the older scams, we anticipate seeing new and imaginative attempts to target this new, broader population of prospective victims,” according to the company. 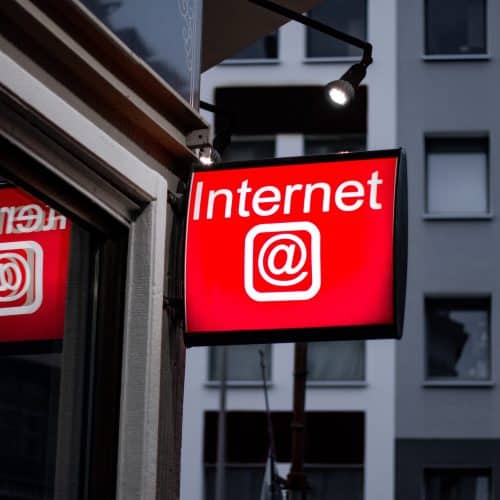 Norton also warns that the desire to go online during the epidemic, as well as the availability of all identifying papers online, may result in identity theft, identity stealing, and other frauds. Additionally, according to the business, attackers may conduct phishing efforts to obtain login credentials or tech support scams to defraud consumers of their funds.

According to the corporation, hacker activists, also known as hacktivists, will utilise their expertise to influence political results. They accomplish this through interfering with government operations, instilling fear, or bringing new facts to light.

Hacktivism and cyber terrorism were still active in 2021, exposing information that governments would have wished to keep hidden. Norton anticipates that these attacks will continue, if not intensify, in the future, given their scope and potential significance.

Scammers will continue to prey on those who have been affected by natural disasters in 2022. According to Norton, whenever money is flowing from insurance companies or the government to victims of natural catastrophes, there is someone who will try to take advantage of the situation, either by committing fraud using stolen identities or by outright defrauding individuals.

If the current trend continues, and there are more and more natural catastrophes and extreme weather occurrences, Norton expects to see an increase in the number of fraudsters who are ready to take advantage of the situation.

Finally, Norton forecasts that advances in artificial intelligence and machine learning would lead to an increase in cybercriminal activity. Users will be able to alter certain types of media and extract value from enormous databases as a result of this. They believe that as bad technology improves and becomes more accessible, it will become an increasingly valuable weapon for thieves, fraudsters, stalkers, and activists.