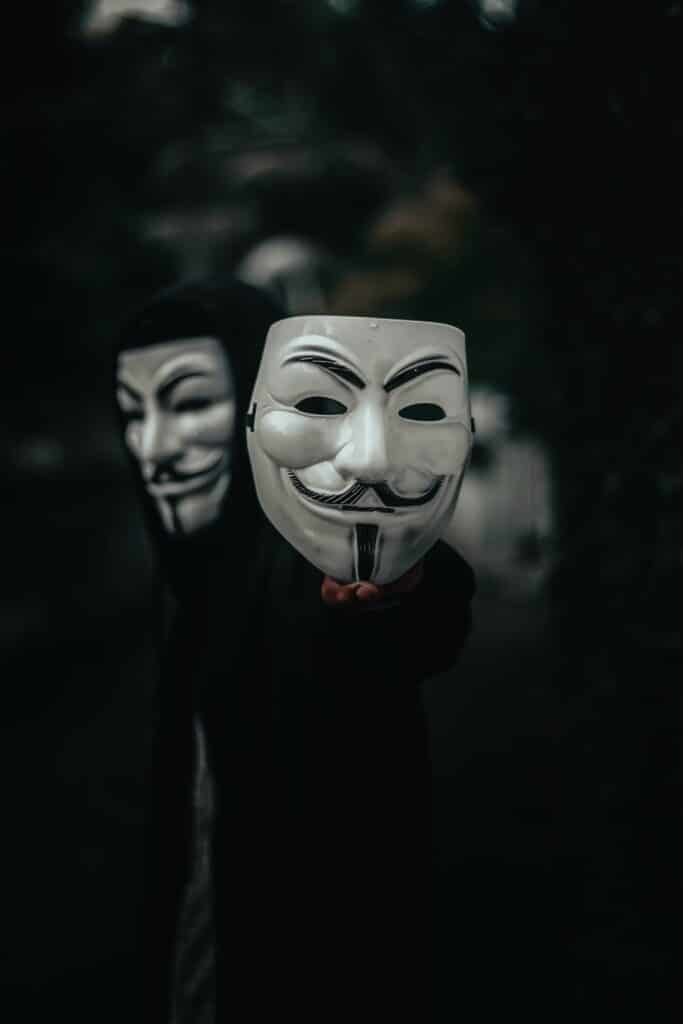 In the cyber security world, a grey hat hacker is someone who applies unlawful tactics to find dangers, even though he or she does not share the evil intent that is often associated with black hat hacking. GREY HAT HACKERS represent a middle ground between white hat hackers who strive to safeguard systems and networks from attacks and black hat hackers who exploit vulnerabilities for malevolent gain.

White hat hackers aim to defend systems and networks from attacks. In essence, a grey hat hacker is someone who searches for vulnerabilities in hardware or software without the consent of the maker in order to raise awareness about his or her discoveries.

Grey hat hackers are akin to modern-day Robin Hoods, who are prepared to put their own ethics and laws aside for the greater good of the community they serve.

Some people see the cybersecurity scene as a battleground between white hat and black hat hackers. Many people fail to recognise the significance of grey hat hackers, who identify vulnerabilities and work with security researchers to develop solutions that prevent black hat hackers from exploiting them. That is demonstrated in the following instances of the work done by grey hat hackers throughout the course of time.

Examples of Grey Hat Hacking include the following:

Despite the fact that these grey hat hackers had no nefarious intentions, the invasion of privacy they perpetrated was not well welcomed by the general public.

When it comes to grey hat hacking, what are the risks?

Because grey hat hackers have the ability to engage in unlawful activity, many are concerned that they may join the dark side. While grey hat hackers who uncover vulnerabilities communicate their discoveries to the firms that are impacted, they are frequently disregarded or even reported to the appropriate authorities. Is it inevitable that they will eventually turn into black hat hackers themselves if they continue to be ignored?