Every day, there are more ransomware attacks. Only the first half of 2019 saw an increase in these attacks of 118%, according to McAfee’s cybersecurity specialists.

Hackers, on the other hand, show no regard for who they attack. According to McAfee, this danger affects a wide range of organizations, including governments, corporations, hospitals, and even people.

A ransomware attack is what it sounds like. What steps can you take to avoid this? If this happens to you, what should you do? Learn all you need to know about this major issue, as well as tips on how to be secure when using the internet, by reading the information provided below.

What Is Ransomware and How Does It Work?

Ransomware is a type of virus that encrypts data and prevents users from accessing them until they pay a ransom to get the code to unlock them.

Major attacks on municipal governments throughout the world are becoming more common in the media these days. Because cities and towns don’t have the same strict security standards as major businesses or the federal government, they are more susceptible to attacks.

However, this does not rule out the possibility that they possess rich resources that would make them an attractive target for hackers. A city or town’s infrastructure includes everything from lighting and power to vital networks.

Baltimore’s city officials discovered this the hard way when they originally refused to pay hackers $75,000 for the file access code. Baltimore finally gave up after a long battle and ended up paying $6 million as a result.

As an illustration, let’s look at another. Scammers, on the other hand, don’t just stop there. As a result of Jigsaw malware’s creation in 2016, ransomware assaults become more personal. Users’ files would be encrypted until they paid the ransom after clicking on bogus Dropbox or Firefox links.

However, Jigsaw included a timer that began destroying data when a specified amount of time had passed. This was quite annoying. If you’re curious about what occurs after your computer is infected with Jigsaw ransomware, check out this video.

What Can You Do to Avoid Being a Victim of Ransomware?

How Do you Get Rid of Ransomware? 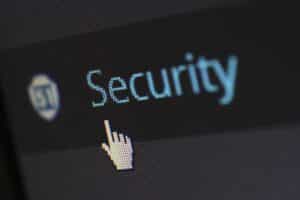 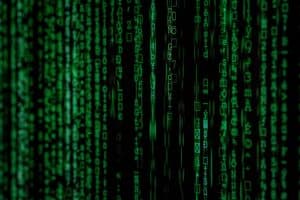 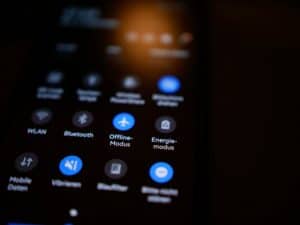 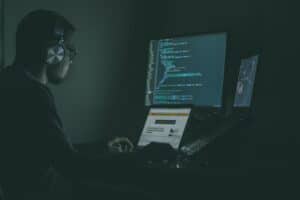