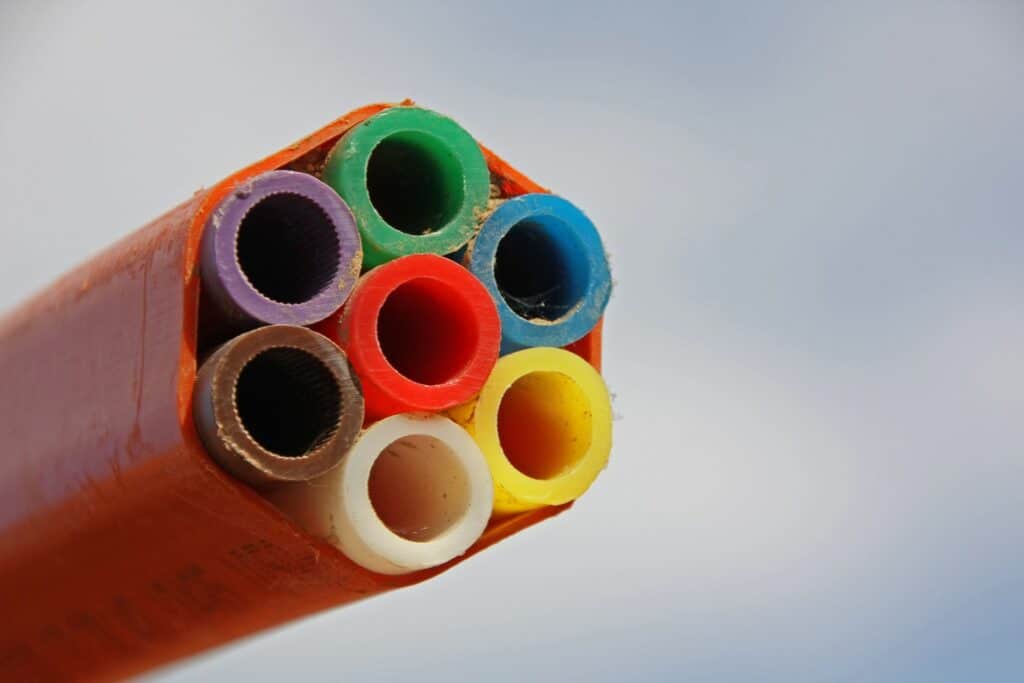 Specifically, it is addressed in this article how the speed of an internet connection is highly reliant on the cable over which it is supplied to the consumer or user. This article also discusses the advantages of optical fibre for internet delivery.

Modern technology is capable of meeting the demands of the modern world. Ordinarily speaking, when we think of the internet, we have two primary options-

We have observed that wireless networks have significantly improved in terms of speed and latency as time has progressed. For example, 2G, 3G, 4G, and so on.

As a result, the wired network has become more reliable over time. While we used to mostly use copper wire in the early days, we have since transitioned to optical fibre.

When using a wireless network, we discover that the speed cap is reached after a certain amount of time, however, this is not the case when using a broadband network. You will be able to benefit from an efficient, limitless high-speed dedicated internet connection.

Now, we require an easy method of transferring data at a faster rate.

Below listed are some of the advantages of having Optical Fiber over others.

On a copper connection, the speed is 1 Gb/s (Cat6). 10 Gb/s over an Optical Fiber Cable is possible.

Online gaming has gained enormous popularity in recent years, and latency and ping are two factors that contribute to this. We require a connection with minimal latency to have a seamless experience. The optical Fiber lowers delay by a significant amount compared to a copper line.

These days, we consume a lot of data to watch material such as 4K video and to use services such as video calling, voice calling (VoWIFI), VoIP, and other similar services. We can utilise a variety of gadgets in conjunction with one another. Lots of people working together need a large amount of bandwidth, which can only be provided via optical fibre. It provides a great learning experience.

People in today’s world use cloud computing from their own computers or mobile device. An extremely robust and consistent high-speed internet connection is required. Currently, the data size of a file has risen to an extremely large extent. We frequently have to deal with a huge file. We maintained our file on the server, and to upload or download the file, we needed a very fast network connection.

Security is a major problem when using copper wire since it transmits an analogue signal, but an optical fibre transmits a digital signal that is protected from interception by encryption. The likelihood of a security breach is significantly reduced.

Electricity is less expensive when you use optical fibre cable rather than copper wire since it uses less energy.

Production vs. its costs and advantages

Although the cost of an optical fibre cable is a major problem, we are now able to produce them on a large scale. It resulted in a cost reduction. Furthermore, if we consider the advantages of using an Optical Fiber cable, the value increases significantly.

We are heading toward a smart city, smart home, Internet of Things gadget, online learning, and other similar initiatives. Smart things require a smart network, and those networks require an Optical Fiber to handle the resulting workloads.

Optical fiber technology has been applied in a variety of fields, including telecommunications, photonics, medicine, and engineering, among others. Performance, low loss, minimal interference, greater bandwidth, and an intrinsically large data-carrying capacity have all drawn the attention of numerous researchers to this technology. However, despite the fact that optical fibers have several advantages, there are certain drawbacks to using optical fiber technology in some situations. 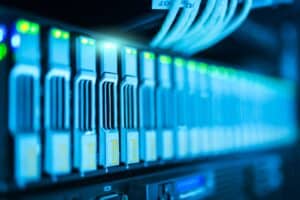 What are the types of Internet and Domains? 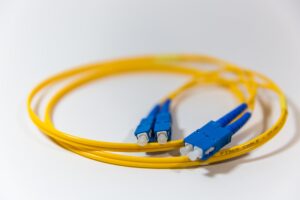 What is Optical Fiber? How does it work?