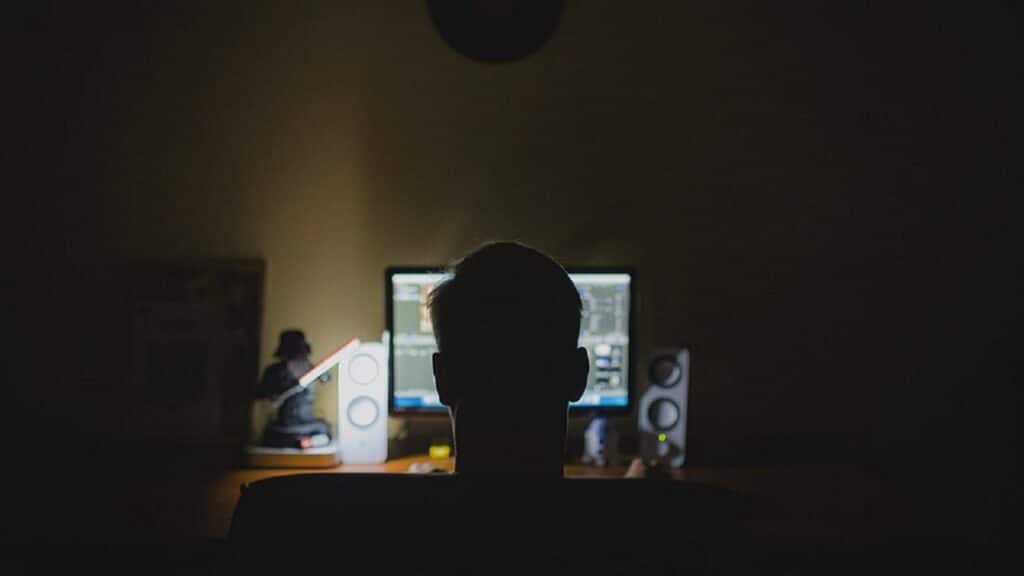 If you want to hack but don’t want to install Linux, then you’ve come to the right place. In this post, we’ve compiled a list of the top hacking tools for Windows 10 that may help you get started with your ethical hacking career.

These Windows 10 hacking tools contain some of the greatest free hacking tools as well as premium hacking tools for wifi hacking, password cracking, and networking software with download links.

This hacking programme is well-known among hackers because it provides a variety of services, including the Spear Phishing Attack Vector, which allows you to attack any social networking account, including Facebook, Twitter, and Gmail.

It is mostly used to provide the victim with a false login page on which they may input their id and password, allowing their password to be stolen. The chances are good because it appears precisely like that social networking site’s original login page.

When a victim inputs information, the information is automatically transmitted to the hacker. It also includes a variety of additional tools that you may research on the internet. Social-Engineer Toolkit is partially supported on Mac OS X and Windows 10, in addition to Linux.

Wireshark is a networking mapping programme that gives you all the details about what’s mapping on your network and how it’s mapping. It also offers cookie-related information, such as how many cookies are being installed and where packets are moving, among other things. You may also use this programme to execute phishing, keylogging, and men-in-the-middle attacks.

Ethereal was the term given to it at first. It’s a completely free and open-source programme that also has a command-line version known as TShark.

Wireshark is a network protocol analyzer or sniffer that runs on GTK+ and allows you to record and interactively view the contents of network packets. Finally, it is most effective on both Linux and Windows.

This wifi hacking tool is commonly used to monitor networks. The command-line interface is the only way to use it. There are several tools in AirCrack that may be used for activities such as monitoring, attacking, pen testing, and cracking.

Without a question, this is one of the greatest network hacking tools available. This programme also supports all wifi versions, including WPA/WPA2-PSK and others. In a nutshell, this programme collects all of the packets delivered across a network connection and transforms them into text, allowing us to view the passwords.

It is a forensic tester that is also utilised by governments. Metasploit lets you take control of any machine from anywhere in the globe at any time. It works on the same principles as a trojan. So, what exactly is a trojan? It is a piece of software that enables remote access to any device on the planet.

If a trojan is installed on a computer, for example, a hacker may access and control that machine from anywhere on the planet. This programme is also used to create trojans for Android devices, and Metasploit may be used to hijack any Android device.

This tool, sometimes known as the “network mapper,” successfully fits within the port scanning category. It’s a hacking tool that’s entirely free and open-source, and it’s mostly used as a port scanner.

Not only that, but it’s also utilised for a variety of functions including determining the number of hosts on a network using raw IP packets, the operating systems used by hosts, and the type of firewall used.

Nmap is compatible with Windows, Linux, and OS X. As a result, bear this in mind.

If you enjoy breaking passwords, this is the tool for you. Hashcat is a CPU-based password cracking programme, while oclHashcat is an enhanced version that takes advantage of your GPU’s capabilities. With the world’s first and only GPU-based engine, it’s the world’s quickest password hacking tool. Straight, Combination, Brute-force, Hybrid Dictionary + mask, and Hybrid mask + dictionary are just a few of the characteristics available.

Acunetix is a web vulnerability scanner (WVS) that examines a website for vulnerabilities and reports them. For the majority of security researchers throughout the world, it’s a highly valuable tool.

This multi-threaded programme searches a website to look for harmful Cross-site Scripting, SQL injection, and other flaws.

It also has a fantastic feature called Login Sequence Recorder. This function allows users to gain access to websites’ password-protected parts. This tool’s new AcuSensor technology helps you to minimise the false positive rate, which we think is a great feature.

It is based on a client-server architecture. This programme, created by Tenable Network Security, is one of the most widely used vulnerability scanners in the world. Remote access, defect detection, misconfiguration warning, denial of service against TCP/IP stack, PCI DSS audit preparation, malware detection, sensitive data searches, and other vulnerabilities may all be scanned with this application.

Aside from that, Nessus can scan various networks, including IPv4, IPv6, and hybrid networks. You may even set it to scan on a regular basis.

Maltego is an excellent forensics tool. It’s an open-source forensics tool that uses rigorous mining and data collection to create a picture of cyber risks in your area.

It also excels at displaying the complexity and severity of failure sites in your infrastructure and surroundings. This programme, which is based on Java and operates in an easy-to-use graphical interface with several customization options during scanning, is widely used by hackers.

For hackers, John The Ripper is one of the most popular and trustworthy password breaking hacking tools for Windows 10. This is completely free and open-source software that is released as source code, which is unusual.

Despite the fact that it is mostly developed in the C programming language. It has many modules that allow you to break passwords using various encryption methods. So, if breaking passwords is your thing, you should go for it.