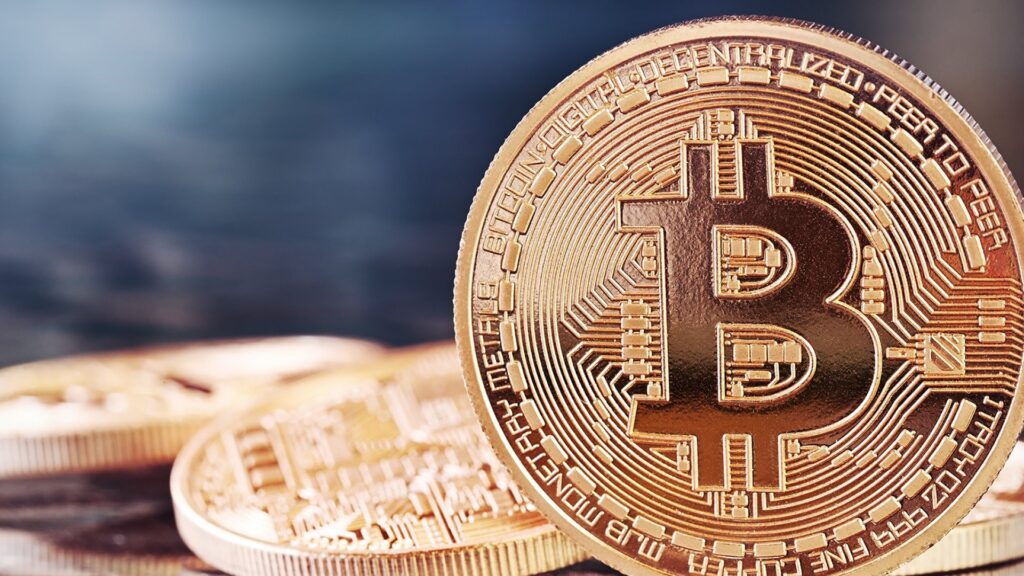 Blockchain Technology: You might have heard about cryptocurrency in everyday headlines or might hear from your friends or surroundings even if you have no interest in the financial sector. You can’t help but refering about cryptocurrencies such as Bitcoin, Ethereum, and Dogecoin, among many other names, all the time.

While cryptocurrencies have been all the rage in recent years, it is, in reality, the blockchain technology that is allowing them to thrive in this environment. Blockchain, which was invented in 2008 by a person or a group of people, who went by the name Satoshi Nakamoto, was a major factor in the success of Bitcoin, which is perhaps the most popular cryptocurrency in the world today. An electronic record of all transactions carried out via a peer-to-peer network, blockchain is a decentralized ledger of transactions.

As a result of blockchain technology, there is no longer a requirement for a central authority to oversee the transaction. It follows as a result that users have greater control over their assets and financial transactions. Also See, How Blockchain Can Prevent Data Breaching?.

What exactly is blockchain technology?

To have a better understanding of blockchain, it is helpful to compare it to a database. A database is just a collection of information that is relevant to the broader job that is being performed. For example, a hospital database might have information on patient details, staff, medicine, inflow, and outflow of patients, and medications, among other things, in addition to other information.

A blockchain, on the other hand, is comparable to a database in that it stores huge volumes of information organized into categories. These sets of data are referred to as blocks, and these blocks are connected to other blocks, resulting in a data chain. As a result, the term “blockchain” was coined.

The blockchain, on the other hand, differs from conventional databases in that it is not controlled by a central authority. Instead, when it was established in 2008 to serve as a cryptocurrency backer, it was intended to be democratic in character, since it is managed by the people who use it.

Blockchain is, at its heart, a distributed digital ledger of transactions. And all of the transactions that take place on this ledger are copied and reflected throughout all of the computer systems that are connected to the network. In practice, this implies that every time a new transaction takes place somewhere on the blockchain, a record of that transaction is mirrored on all of the ledgers on the network as well. This is referred to as Distributed Ledger Technology (DLT) (DLT).

What are the benefits of using it?

Additionally, it gives security to anonymity and confidentiality. For example, if a hacker wanted to compromise a system, he or she would need to corrupt each block in the chain, which would require them to do so throughout the whole network. By just verifying data against itself, it is possible to isolate the corrupt party, making this a safe technique that is well suited to the demands of cryptocurrencies.