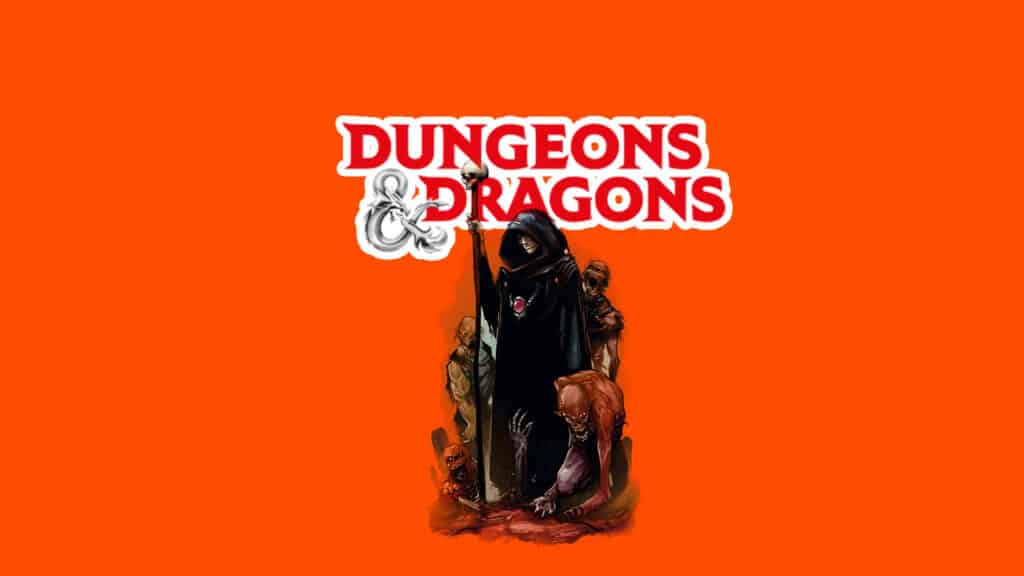 The most current iteration of the genre-defining tabletop RPG, Dungeons and Dragons Fifth Edition, was published in 2014. A continuous stream of new books and upgrades has given complexity to its character possibilities over the last five years. Despite this, the game hasn’t yet reached the scale of its immediate predecessor, Fourth Edition, which isn’t necessarily a negative thing because a more concentrated game is simpler to take up for new players. However, some players who are switching from earlier systems to Dungeons and Dragons Fifth Edition may find the dearth of alternatives limiting.

However, Fifth Edition, like its predecessors, has a vibrant and active Homebrew community. While the vast majority of these player-created classes are frequently unbalanced or overly ambitious, there are a few jewels among them. A successful Homebrew class must address a system gap, letting players pursue an archetype that was previously inaccessible or frustratingly restrictive. 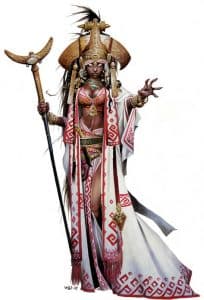 Whereas priests appear to be general wise men and diviners appear to be voyeurs, oracles serve a specific function. They try to predict the future and enlist the help of the divine to do so. 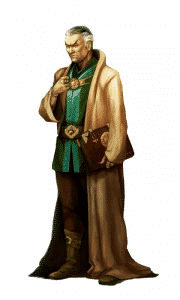 For folks who don’t want to play a wizard, cleric, or another type of caster but still want to play a smart character. Scholars are a nonmagical kind of assistance that may assist in both battle and non-combat situations. Their primary assets are their knowledge abilities. Druids might come off as overly martial, clerics can come across as overly civilized, and wizards can come across as out-of-touch geeks. Shamans are an excellent way to maintain part of the tribal flavor of the druid, the spiritual aspect of the cleric, and the intellectual feel of the wizard for those who desire something in between. Shamans interact closely with nature spirits to perform divine magic making it 4th among the best d&d homebrew classes. 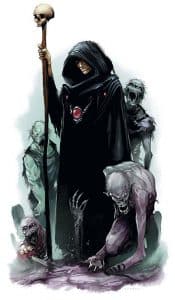 While necromancers are included in the standard book, many undead rulers may find the base wizard subclass inadequate. As a result, the homebrew necromancer tries to make a considerably more delicious necromancer. Pirates, who are typically halfway between warrior and rogue in character, are usually needed in more watery operations. They, like the ranger, have a lot of ancillary benefits. The taste of a pirate with sea legs, on the other hand, cannot be denied. Witches embrace the ancient ghostly perceptions of spellcasters, similar to shamans but more in the vein of warlocks. However, unlike warlocks, they employ spell slots similarly to wizards and rely more heavily on their class skills. 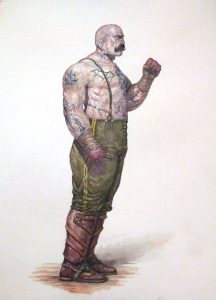 People usually choose monks when they want to portray a character that strikes people in the face on a daily basis. However, as eastern monks in a world with dwarves and elves might seem weird, this can lead to an unusual flavor route. As a result, the Pugilist falls into a comparable category but has less influence on flavor. Whereas d&d homebrew classes are focused on fighting, the Con Artist is more sociable. They gain experience in the same way as rogues do, but instead of delivering a lot of damage, Con Artists specialize in persuasion, trickery, and general espionage. 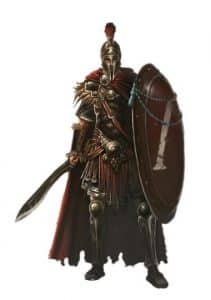 Given the importance of fighters in a group, it’s odd that there aren’t more tanky subclasses. The Legionnaire is a subclass in d&d homebrew classes that specializes in using a shield and defending their comrades. 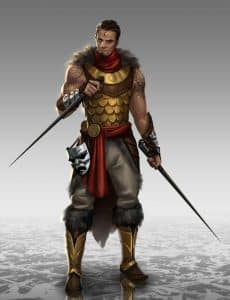 The last one in our list of d&d homebrew classes is Gladiator. Gladiators may sound like another fighter variation, but this homebrew class highlights the historical gladiators’ more bard-like features. It introduces an intriguing strength and Charisma-based character class that isn’t commonly seen in D&D. Because Gladiators used to go bare-chested to display how bloodied they were, a bit of Constitution-based AC bonus in place of the heavy armor proficiency would move the class up the list.