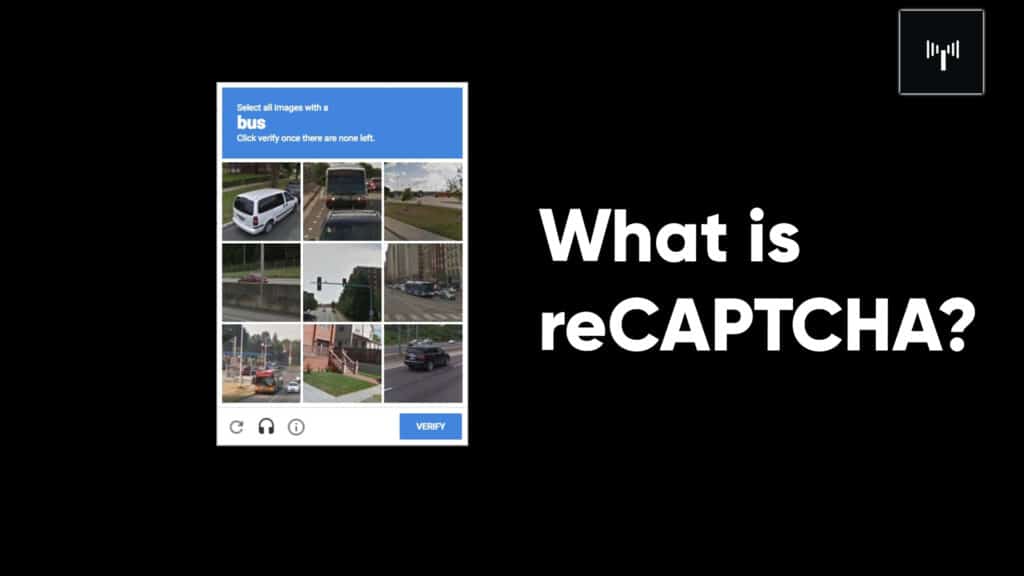 A free Google tool, reCAPTCHA, helps websites prevent spam and abuse through differentiating between real visitors and automated bots. It is a more sophisticated variant of the conventional CAPTCHA system that makes use of machine learning and enhanced risk assessments.

The Turing test is a technique for determining whether or not computers can behave like humans.

You may choose from a variety of CAPTCHA tests, including some that use real-life images and others that are as simple as a checkbox.

Throughout this tutorial, you will learn how the various types of tests operate and how to implement each sort of test on your website.

What is the reCAPTCHA algorithm and how does it work?

The reCAPTCHA verification method makes use of artificial intelligence (AI) to identify and track human behaviour that bots are unable to replicate.

Human users must pass the test, regardless of age, gender, educational level, or language proficiency to be effective.

They are entirely computer-generated so that the computer program can score the test without the influence of human participants.

As a result, the tests are continuously changing to keep up with the advancements in both artificial intelligence (AI) and harmful bots.

With getting access, users need to complete tests with the use of conventional CAPTCHAs to accomplish user authentication.

The CAPTCHA tests make use of random characters and numbers, distorting them in a manner that makes them difficult to interpret for automated systems.

The use of warped characters or digits is a suitable deterrent technique since bots would have trouble distinguishing between them.

More sophisticated bots, on the other hand, have been created that are capable of rapidly solving conventional CAPTCHAs using algorithms that have been trained in pattern recognition.

The conventional CAPTCHAs were subsequently replaced by more sophisticated tests in the form of reCAPTCHA v1, which was developed by Google.

These reCAPTCHA tests made use of a computer-generated term as well as altered language from ancient books or news items to pass.

This version, however, is no longer accessible since it was determined to be too simple for bots and too difficult for real users to play.

Following that, reCAPTCHA v2 was introduced in an attempt to offer more difficult tests to discourage bots while still being solvable by humans.

To pass this new reCAPTCHA test, users must either pick pictures that correspond to a theme or tick a box next to the text that states, “I’m not a robot.”

Even a more recent version – reCAPTCHA v3 – is designed to minimize disruption to the user experience. Users’ involvement is limited in this edition due to the calculation of a score based on the user’s current activity and previous behaviour.

In a preliminary Turing test, computers calculate the user’s score based on the information provided by the user. Based on the score, the website owner may choose between three options: granting access, blocking the user, or implementing reCAPTCHA v2 tests.

The picture reCAPTCHA and the checkbox reCAPTCHA are the two tests that are currently available for this technique.

reCAPTCHA with an image

The reCAPTCHA image recognition test employs either nine or sixteen lower quality real-life pictures in the shape of a square for recognition.

Users will discover directions on which picture parts to choose above these photos, which will be presented above the photographs. For example, the instruction might tell users to pick all squares that include crosswalks or fire hydrants.

After the user has chosen the squares, the computer software will compare the answer to the replies from the other squares.

If the user’s answer is consistent with the responses of the majority of other users, they pass the test.

In the exam, pictures are shown that people view daily and are readily recognized. Even sophisticated bots, on the other hand, will have a difficult time picking things from low-resolution pictures. This exam is also available in an audio form, which makes it more accessible to users who are blind or have vision impairment.

Random letters and numbers will be vocalized using distorted audio in the audio test, asking participants to respond by typing their answers into the text box.

To pass the checkbox reCAPTCHA test, users do not need to solve or identify any puzzles or puzzle pieces. Simply select the checkbox next to the phrase “I am not a robot” to confirm your identity. 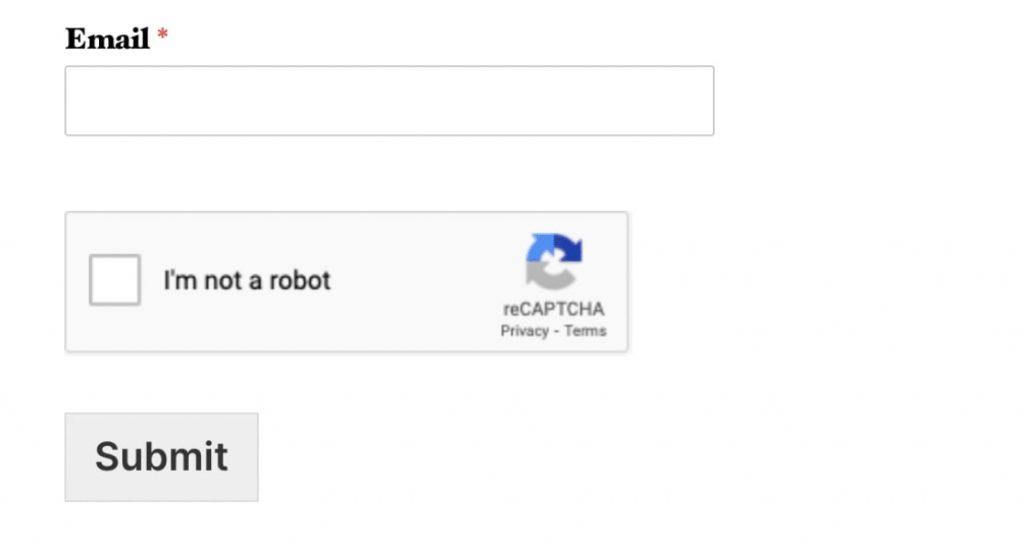 The movement of the pointer as it approaches the checkbox is tracked in this test, which differentiates people from robots. Every human user, even the one with the most steady hand, will exhibit some degree of unpredictability in cursor movement, even at the tiny level.

An artificial intelligence bot will not be able to replicate this kind of movement, preferring instead to travel in a straight path. A green check icon will be shown when the box is clicked if the mouse movement shows that the user is a human.

In addition to tracking the position of the cursor, this test evaluates the HTTP cookies and history that are stored in the web browser.

reCAPTCHA is a free automated Turing test to distinguish humans from bots. There are several reCAPTCHAs, each with its own method of detecting bots.

To prove they are not robots, users may have to identify a particular item in real-life pictures. Using reCAPTCHA on your site has both advantages and disadvantages. The test will help you detect bots, but it may also annoy any website’s visitors.