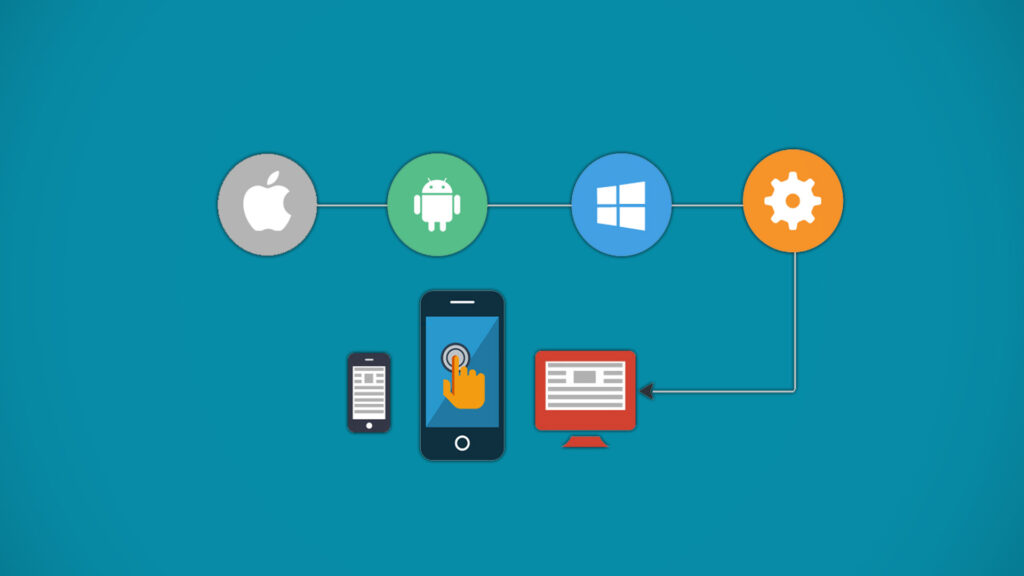 Xamarin and React Native are some of the most popular app development platforms out there. While Trello, Slack, and GitHub use Xamarin, other popular companies like Facebook, Walmart, and Instagram have their apps built on React Native frameworks.

They both are used to develop highly efficient cross-platform applications. Although, Xamarin and React Native come with their own merits and demerits, choosing the best one is difficult. Today, I will share some main differences between both of these platforms which can help you make the right decision. 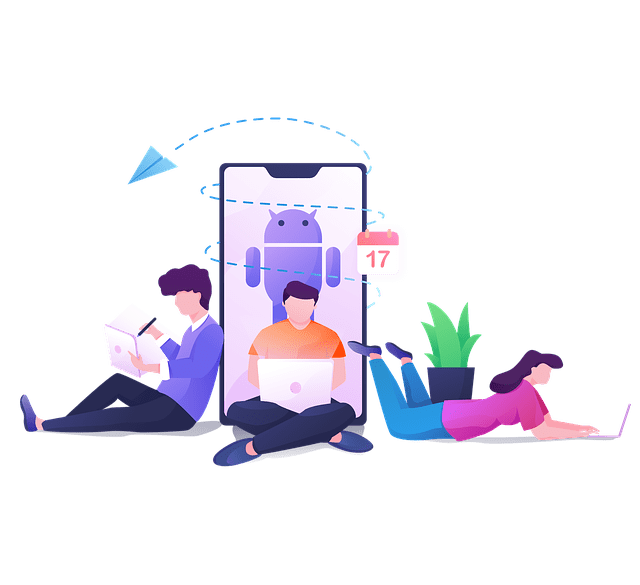 Let’s start the list with the key features of both frameworks. Xamarin has been using C# since the beginning and is widely preferred by many web developers. Backed by Microsoft, C# is a popular programming language that comes with many useful features like functional programming, metaprogramming, and portability.

If you are a C# developer, you can easily shift from a web development platform to mobile app development without any external help or additional cost. Xamarin is compatible with Visual Studio or Mac IDE and makes it quite easy to access class libraries, testing clouds, and code sharing features.

On the other hand, React Native comes with many essential built-in tools, libraries, and frameworks. It uses Java and C# for Android and iOS versions of the app respectively. One of the major highlights of this framework is its hot reloading feature. It allows developers to make alterations to the code without spending a huge amount of time on the compilation process. Xamarin comes with complete app development tools and software packages. With this framework, developers no longer need to invest their time and money in integrating third-party stuff. The package includes highly compatible IDEs for both Windows and Mac, a Hockey app for analytics, and Xamarin Test Cloud for testing. Xamarin framework uses a mono execution environment for both the Android and iOS platforms.

On the other hand, React Native supports faster and easier development. It allows the execution of different codes even while the application is running, and thus makes the rendering process quite simpler.

React Native app development platform requires developers to follow a range of processes for the user interface. As React Native doesn’t support 64-bit, it does affect the execution of code and run time in iOS. Xamarin is based on the MVVM Model–View–ViewModel architecture and coupled with a two-way data binding for collaborative work among different departments. If you’re not sure whether your development approach follows a strict performance-oriented path, consider going for Xamarin. It provides high process flexibility and helps developers achieving whatever they wanted in no time.

On the other hand, React Native supports a modular architecture, developers can categorize the entire code into different functional and independent blocks of codes. It follows one-way data binding and helps in boosting the overall performance of the application.

These are some of the main differences between two extremely popular cross-platform mobile app development platforms. On one hand, React Native offers better performance, on the other Xamarin comes with high development flexibility.

If you are confused between the two, your decision should be based on the type of application, requirements, and development cost. Xamarin is usually preferred for faster development and React Native for complex e-commerce or social apps or games development. 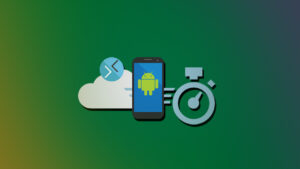