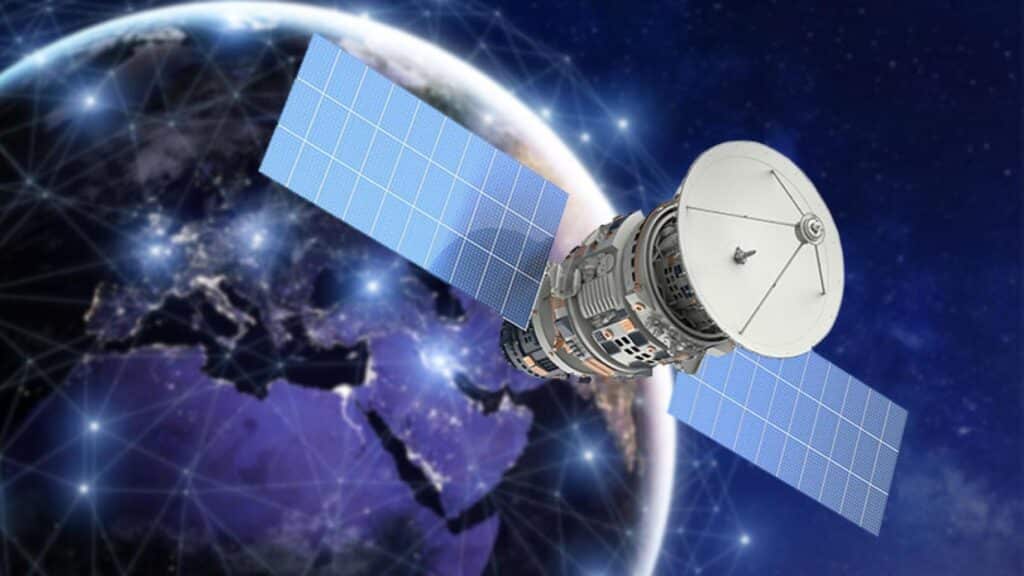 Is it the first time you’ve heard the term “satellite internet?” Ever wondered how satellite internet works and why it’s so expensive to use? We will go into further depth about these issues today. So let’s get started.

Using a satellite that revolves around the globe to receive an internet signal from your internet connection, satellite internet is a form of wireless connection that is becoming increasingly popular.

There are significant differences between this and our traditional terrestrial internet services such as DSL or fiber-based internet, which transmit data through cables. Satellite internet, in its most basic form, provides a way of connecting individuals who live outside of the reach of regular wired broadband connections to the internet through a satellite dish. Because it is the only online resource that is accessible from everywhere in the world.

Satellite Internet has a number of advantages.

There are several benefits to using satellite internet, but the following are a few of the more significant:

What Are the Possibilities of Using Satellite Internet?

Satellite internet functions in a similar way to traditional land-based internet, in that users, may browse the internet, download information, and upload content. Individuals who live in rural or distant regions are more likely to utilize this sort of internet connection than others.

This sort of technology is always growing as more and more people utilize this form of connection, which is currently capable of providing far higher rates than a standard internet connection.

What is the Process of Using Satellite Internet?

There are several firms that provide two-way internet service, and some of them are listed below:

When viewed from the surface of the planet, a geostationary satellite seems to be at a fixed place in orbit, indicating that it is in fact in that position. Satellites that are available in that region move in synchronization with the rotation of the cosmos, according to a recent study. This satellite is orbiting the globe at a distance of 22,237 miles above the surface.