In the past few years, we have seen a dramatic increase in the demand for smart phones, tablets, and iPads, among other electronic devices.

Regardless of whether or not app developers produce the finest applications, it is often seen that company owners fail to capitalize on them, resulting in their demise.

By writing this article, We want to shed some light on some of the most common causes for the failure of a business application.

A lack of proper planning is the most common cause of app failures.

Business owners are unable to determine the most important areas in which to invest. As a business owner, you should prioritize what is most essential to your company.

When you are a small company owner with a restricted budget, this aspect becomes even more critical.

Choosing customized applications that contain just the most important functions that you believe should be included in a company app is the best option in this situation.

You should have a clear plan for using your app to the advantage of your company, and establishing a monetization policy will aid you in this endeavor.

If you have a restricted budget, you should consider a monetization strategy that is even more intelligent.

You should first decide the audience you want to reach with the app before you launch it.

The fact that you have informed an app development business about the target audience gives the firm the opportunity to utilize their creativity and expertise to create an app that meets your requirements.

When choosing a target audience, you should pay attention to their requirements and determine if your app will be able to meet their demands and satisfy their expectations.

Many business applications have failed because their owners failed to recognize their rivals’ existence.

On the contrary, a company owner should collect as much information as possible about his or her rivals, including what they have been up to recently, before making any decisions.

This would assist them in obtaining an app that is superior to a competitor’s app and is capable of providing all that a customer could possibly want in a mobile application.

In certain instances, upgrading or changing an app in the middle of the process has resulted in the failure of the application itself.

It is critical to keep an application up to date. Yes, it is correct! Existing users, on the other hand, who have become used to the old version of the program, are often irritated by this change.

As a result, company managers should take great care when planning an update or modification, and they should incorporate new features in such a manner that they do not cause concern among current users.

In order for any app to be successful, it must evolve into what the users want it to be, according to the feedback received.

In this respect, user input is critical, and most applications fail because their owners fail to take advantage of useful consumer feedback.

Customer feedback allows you to learn about the improvements that consumers expect to see in your app, which can then be used to plan the next update more effectively.

If your app is unable to resolve the issues that your consumers are experiencing, it is the same as not having an app at all.

Business owners should also make certain that they provide their app developer with all of the information that will assist them in developing a relevant and user-friendly app for their customers.

It is important to remember that even a little bit of information may be a game-changing piece of information, particularly when creating an app for a company. 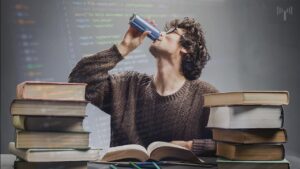 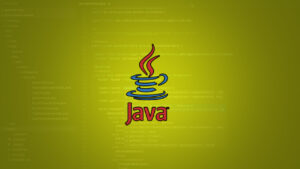 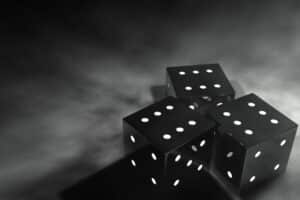