We all love weapon Skins in any FPS games. They are refreshing and feel good for sure.  That’s why I have arranged a list of Best Valorant Weapon Skins on the basis of each Weapon. I’m sure this series of articles will help you to choose the best skin for a particular weapon.

In this article, I’ve listed 10 Best Phantom Skins that include Battlepass Skins and other skins from various Bundles. The list might be based on the Opinion of the Author and is also specified by the popularity of each skin. You may also want to check out our list of best vandal skins and operator skins in valorant. 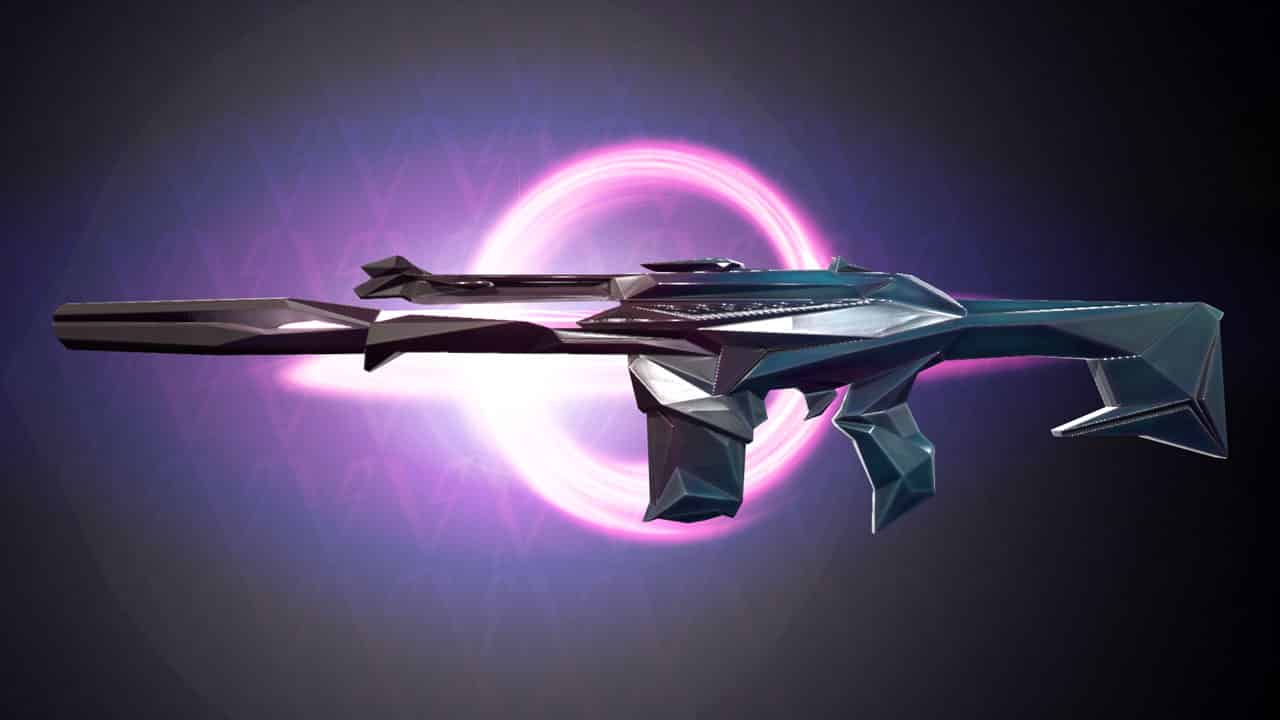 Singularity Phantom can be obtained from the in-game store for 2,175 Valorant Points. However, this is an upgrade that costs additional 15 Radianite Points. Singularity Phantom has VFX Effect, Reload Animation, and Finisher Effect. The Singularity Collection was released on October 13th, 2020. 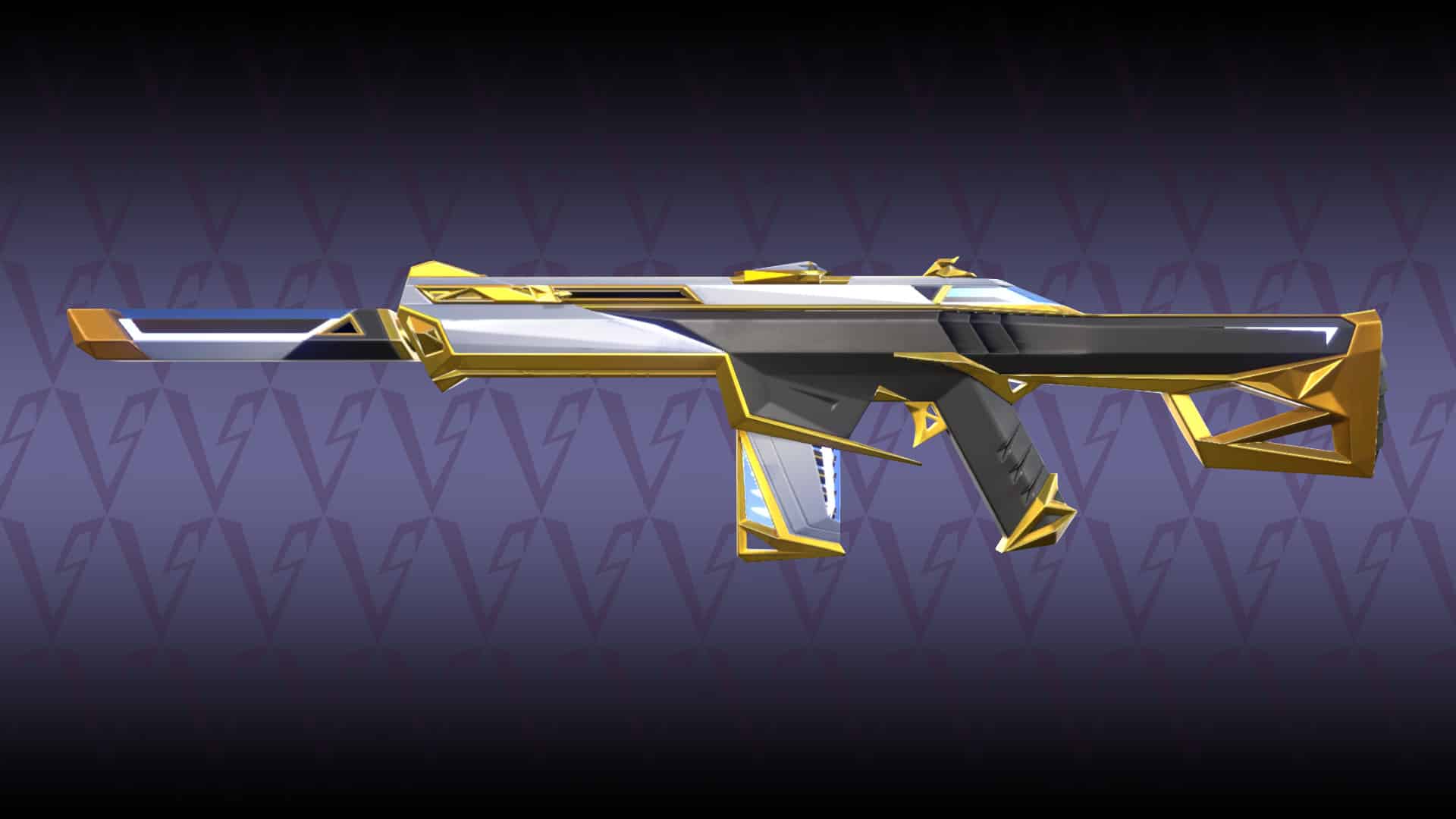 The BlastX Collection was released on December 8th, 2020. As toy guns, they of course don’t fire bullets, but nerf-gun projectiles and they turn the enemy into a giant present as a finisher. The BlastX Phantom costs 2,175 VP. BlastX Phantom has VFX Effect, Reload Animation, and Finisher Effect. 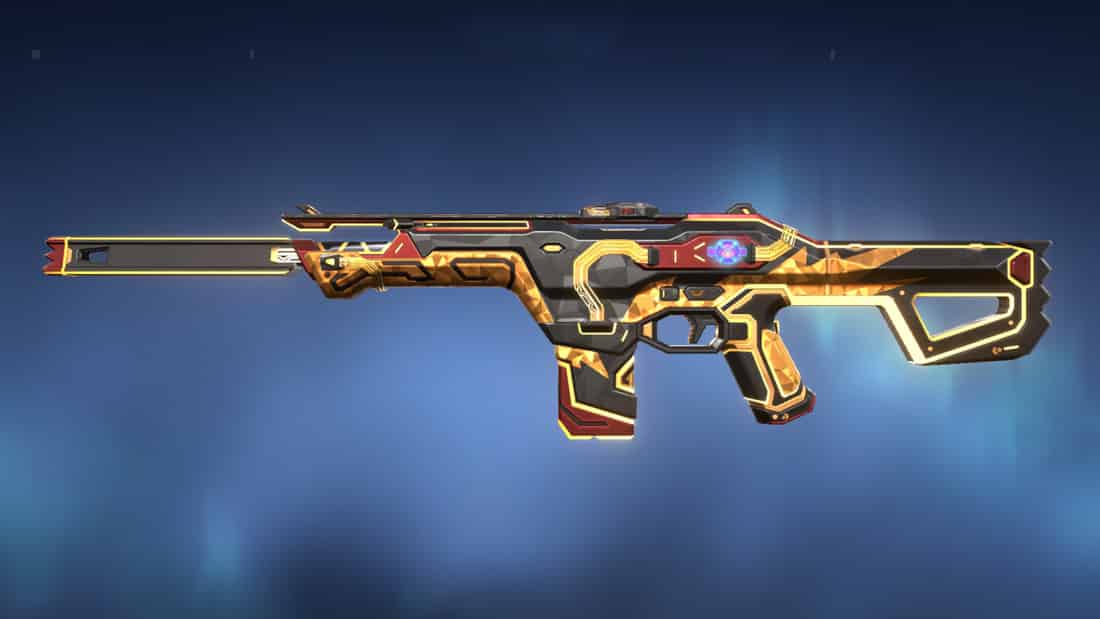 Glitchpop 2.0 Phantom does have VFX Effect, Reload Animation, and Finisher Effect. The Glitchpop 2.0 Collection was released on February 07, 2021 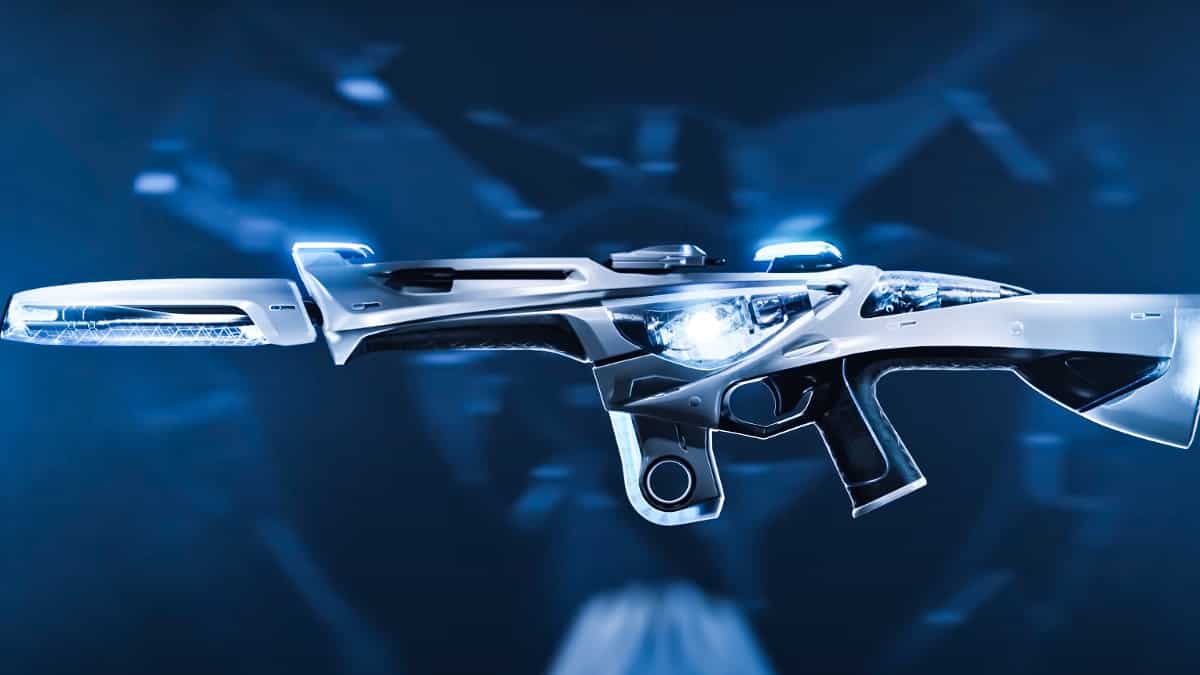 Ion Collection is based on the Cinematic Concept and is one of the attractive skins. Ion Phantom does have VFX Effect, Reload Animation, and Finisher Effect. The Ion Collection was released on November 11, 2020. The Celestial collection contains weapon skins, a unique Gun Buddy, and a spray that tops off the Lunar New Year. The skin collection has 3D moving graphics with images of the sun, moon and Ox – the latter because in the Lunar calendar we have entered the year of the Ox. The Celestial Phantom does have VFX Effect, Reload Animation, and Finisher Effect. The Celestial Collection was released on February 18, 2021. Volume 1 of the Valorant Go collection and it can be clearly seen that all the skins are completely inspired by the Japanese art style of Manga. Every one of these weapon skins has a Valorant agent based on the art style and this was also teased to the players via the Glitchpop store. The art style used for these can also be seen in the player cards and spray, and each one of them features one of the five agents. The Valorant Go Collection was released on February 18, 2021. Spline Collection is an Upgradeable skin from the shop that can be purchased in-game for 1,775 Valorant Points. Each weapon’s skin, including Phantom’s, has a distinct visual finish or animation effects, but it has no effect on gameplay. The Spline Collection was released on September 1, 2020. 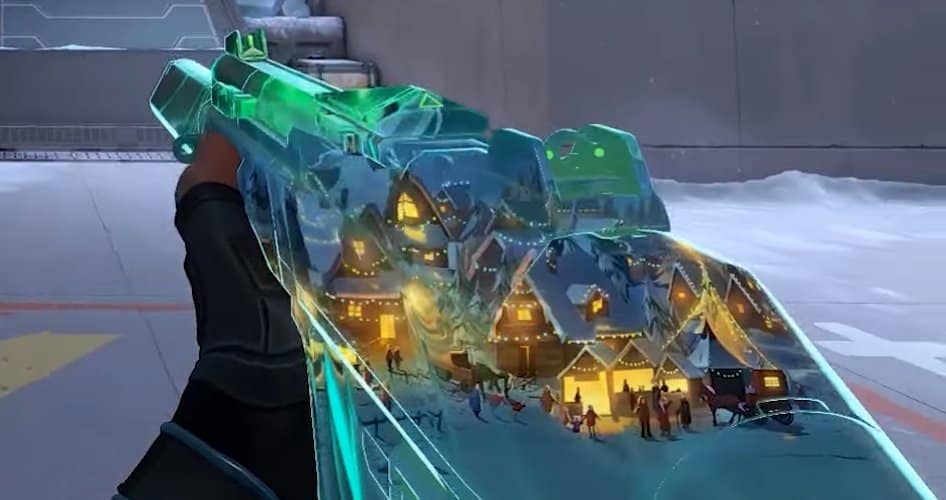 The Winter Wunderland Collection animation switches as a shield in Valorant is fitted with this package and the player goes into a dark spot on the map where the Skins shines and provides a little light exposure. It transitions from broad daytime to nightfall, with Aurora Borealis and illumination in the huts. The Winter Wunderland Collection was released on December 10, 2020.

We hope, this article might have helped you choose the right skin for Phantom, and do comment about your favorite one.