Google announced the next version of Android 12, which will be released this year. It is loaded with many new features aimed at improving the performance and user experience of the new operating system. They are also introducing a number of security features to allow users to control how their websites are tracked. This is because Google is making it difficult for ordinary users to install this feature on their smartphones.

However, if you can’t wait to try out the new OS, and you’re ready to wait for bugs and crashes, here’s how to download and install Android 12 Developer Preview on your smartphone?

Before downloading and installing the developer preview on your Pixel device, you must first set up your smartphone. So, you need to do the following steps.

If an error occurs when you switch on the phone manually before starting, it may damage the device, and the device may not be ready. So, do it at your own risk.

To flash Android 12 on your Pixel you need to follow the given steps:

Google provides feedback about public beta builds and cover errors that may have been lost during initial testing. The public beta configuration installation process is very simple. Sign up for the beta configuration. Compressed with over-the-air (OTA) updates, so you don’t need to turn on your smartphone manually. 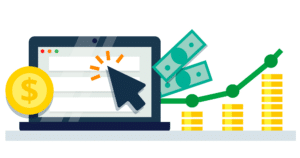 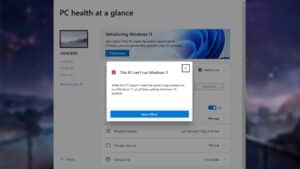 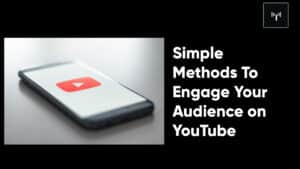 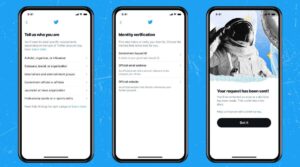 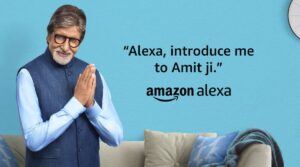 How to activate Amitabh Bachchan’s voice on Amazon Alexa 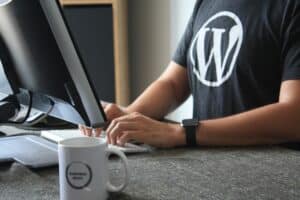 How to Become a WordPress Developer?