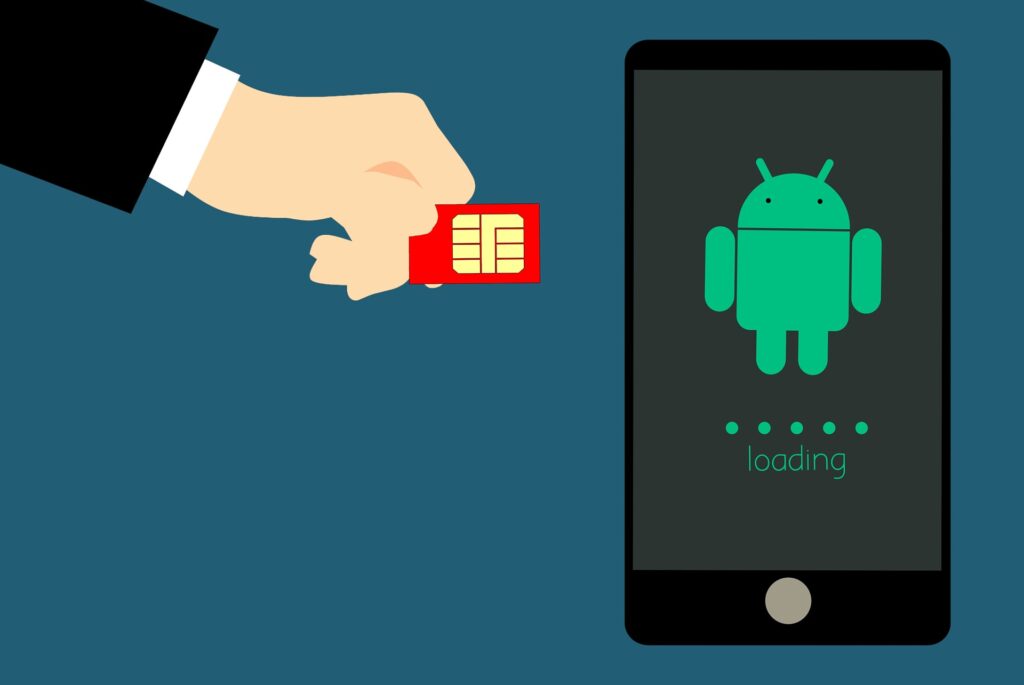 There used to be Full-Size Sim Cards created in 1991 by the German company Giesecke and Devrient, the full-size SIM was about the same size as today’s Credit or Debit Cards.

Mini-SIM Cards came into existence in 1996 and were most commonly recognized. It was known as the standard SIM that fits all types of phones and stores all users’ information. Mini-SIM Cards came to an end completely after the innovation of Smartphones later after 2010. The Size of Standard-SIM or Mini-SIM is 25mm x 15mm.

In 2003, Apple introduced the micro-SIM. It was essentially marketed as a more compact version of the previous mini-SIM. By 2010, the micro-SIM had become the standard SIM size for smartphones. The Size of Micro-SIM is 15mm x 12mm.

Nano-SIM was introduced in 2012, which is quite a smaller and thinner version of the micro-SIM. Even in 2021, this is still considered to be the standard SIM card size. The Size of Nano-SIM is 12.3mm x 8.8mm.

Before we get into eSIMs, let us understand what actually a SIM Card is? SIM, known as the “Subscriber Identity Module,” contains the information that authenticates your identity with your carrier. A Carrier network is a single or one network or a group of networks that provided connectivity to large areas, e.g., your vicinity area, towns, or cities. The Telecommunication providers use Carrier networks to share out large amounts of bandwidth signals over long distances. So in simple words, the SIM card notifies a carrier that you are authenticated (means you are active). Without it, carriers would not know that you have subscribed to their respective network (Telecommunication provider); it definitely affects your communication through cell towers.

What is an eSIM? The Future is here:

Heard of an e-mail, e-Commerce, e-Education, etc? They are related to the internet. Like doing a Business physically and moving the Business and accessing or controlling it with the Internet is what eCommerce or eBusiness is known for. Similarly, eSIM sounds the same.

eSIM refers to an electronic or embedded SIM that is used instead of physical SIM cards to make life easier. Like your SIM cards, it is a small chip used to authenticate your identity with your carrier. It is basically a small chip that works similarly to the NFC chip used for payment technology like Google Pay or Samsung Pay and Apple Pay.

What if you want to swap SIMs on your phone while traveling or at home? Do not worry; this is the main advantage of having an eSIM. With the eSIM technology, you can easily switch carriers directly from your smartphone instead of ordering a new SIM Card and wait for its arrival. For Dual-SIM users, eSIM Technology does support multiple accounts, and yes, switching between them is super easy.

With that being said, the eSIM technology is the future, and it will take time to dominate the market.

How eSIM will benefit you?