There are open-source alternatives available for almost everything. It doesn’t matter if you are into software development, mobile application development or something else, you will find enough free resources to finish your projects easily.

Today, I will talk about OpenHMD, an open-source project for VR development. So without any further ado, let’s get started..!!

OpenHMD is a project that aims to create an open-source API and drivers for immersive technology. It includes head-mounted displays with built-in head tracking systems. These devices are supported by Android, macOS, Windows, Linux and OpenBSD operating systems.

They also offer support for programming languages such as Go, Java, .NET, Perl, Python and Rust. The OpenHMD project is released under the Boost License. 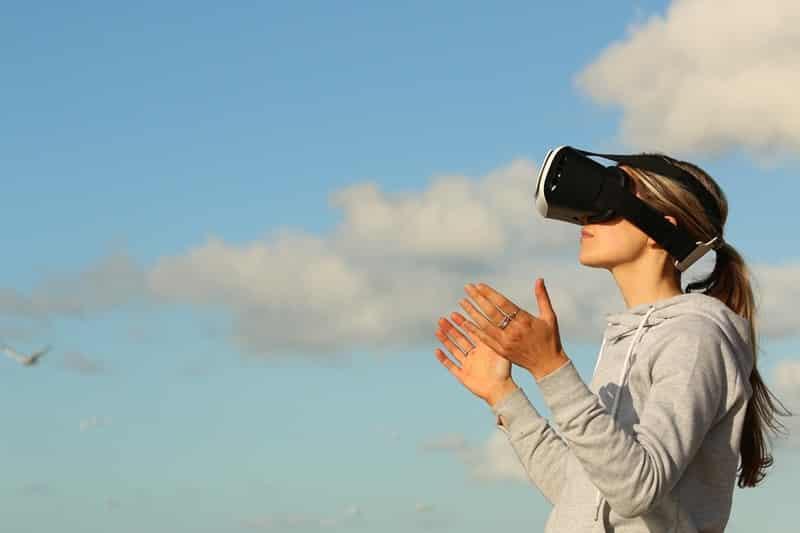 The new version brings universal distortion shader. Thus, you can easily set variables in the drivers that give information to the shader about lens size, chromatic aberration, position, and quirks.

The team behind the development also announced the plans to change the build system. OpenHMD added support for Meson and will remove support for Autotools in the next (0.4) release. The team has also planned to remove some features to make the API useful for everyone.

OpenHMD no longer supports PlayStation VR due to incomplete HID headers causing issues with Windows and macOS. Before incorporating this project to your work, you should upgrade your device’s firmware to the latest version. You should also remember, several devices have limited support and so are not included in the current release.

The team also announced that they will be speeding up the OpenHMD release cycle to come up with new features and support for more devices quicker. According to the update, their priority will be “to get currently disabled devices in master ready for a patch release will be a priority as well, among getting the elusive positional tracking functional for supported HMD’s.”

I also believe that this project has great potential. The main highlight of this OpenHMD project is it’s an open-source implementation and focusing on a wide range of devices. I wish the team do well and create a platform that will make them the goto choice for VR project.

So, have you ever used VR for gaming and other purposes? If yes, have you come across any open-source software resource? Do let us know in the comments below.