There are no rules or guidelines to decide whether a programming language is best or worst. It depends on a lot of things including requirements and community engagement. If you are looking to learn a new language that’s in demand and confused with the various available options, we are here to help.

Today, I am going to share a list of five programming languages you should not learn in 2019. These languages are struggling to attract developers and employers’ interest for certain reasons.

Needless to mention, but these kinds of lists are always controversial and based on certain facts, trends and experts opinion. This list is based on activity on various popular platforms like GitHub, Twitter, Stack Overflow, Freenode, Reddit, etc. We have also considered the Job market and demand based on stackshare.io, and techstacks.io. So, without any further discussion, let’s come straight to the point. 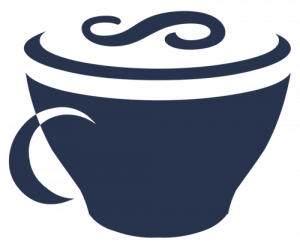 CoffeeScript is a web development language that compiles into JavaScript and designed to improve the JavaScript’s readability. There are several reasons you should not learn this language.

The two major reasons are the worst community engagement and poor growth. I don’t say job opportunities are not there but it’s getting worse. If you are involved in something that requires CoffeeScript, you may not have any other choice but it’s definitely not recommended for freshers. Elm is also a JavaScript-based web development language which is used for making the development of web apps easier. Though the job opportunities have increased slightly, the overall growth of language is a point of worry.

This language is neither recommended by Stack Overflow nor the Redmonk in the last year’s roundup. Elm also has the worst community support and facing a fall in growth. 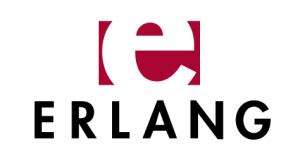 Erlang was developed almost three decades ago to help create telephony applications but now it’s facing the largest decline in community support over the course of the year. Once known for building scalable applications and providing support to large-scale routing of telephone calls is now going through a phase where developers losing interest in the language.

The job opportunities are still there but it’s not growing fast like in case of other languages. Considering the last year’s Stack Overflow developer survey, Erlang was 9th highest paid and 22nd most loved programming language but it’s true that the language has also experienced a noticeable drop (from 23 to 50) in The Tiobe Index.

Read: How to Learn Any Programming Language Easily? 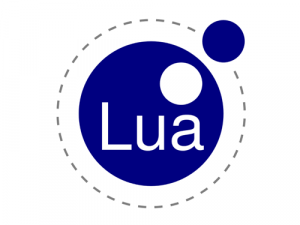 Though I haven’t used Lua before, people claim it offers decent performance improvement as compared to other languages. The main reason behind the presence of this language here is poor job demand. Though the community engagement rose the last year, the number of Lua developers is more than the demand for them. Lua ranked 30th in the Tiobe Index of popular programming languages. Practical Extraction and Reporting Language, or Perl has remained in the top 20 of the Tiobe Index of popular programming languages. It was 18th most popular language in the RedMonk Programming Language rankings last year. Perl is used for sysadmin jobs, network programming, web server scripting, etc.

But with time, developers are losing interest for Perl. It’s community engagement got worsened and overall growth also seems to stuck at some point. Lastly, if you consider job prospects, it’s also one of the reasons why you should not learn Perl.

These are some of the languages you should not learn in 2019. I understand some of you might be involved with these languages and so it’s natural to see the things differently. After all, everyone has their own set of preferences for everything. But if you are planning to learn a new language and confused with the options, this list will definitely help in at least deciding what to learn and what not. 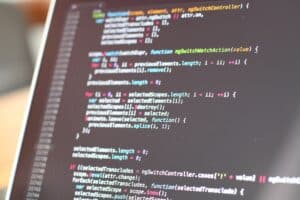