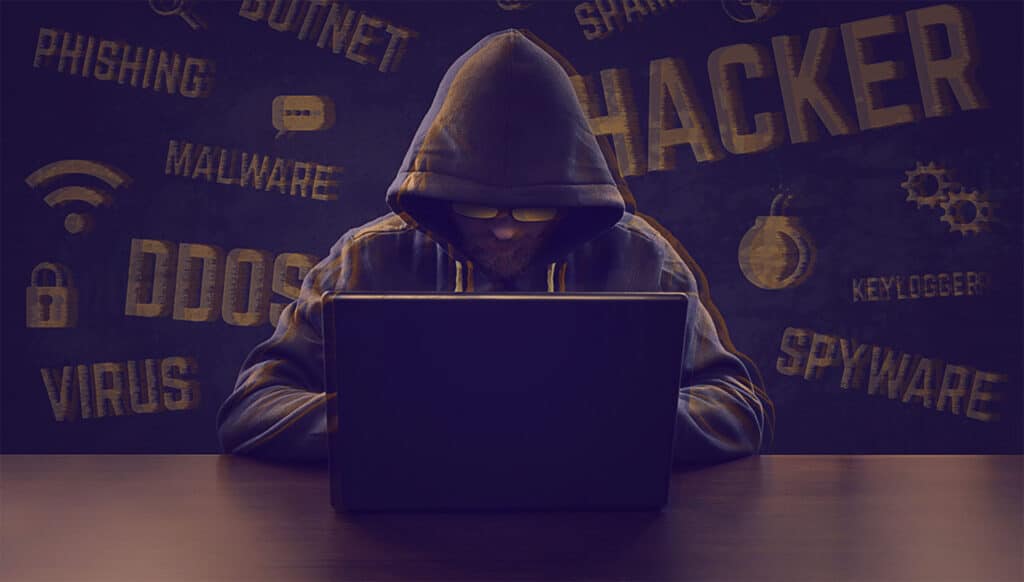 Hacker vs Cracker vs Scammer: These are the three most-dreaded terms in the tech industry. Probably you have fallen a victim to one or even all of them. But, what do these terms really mean? Are they that dangerous as they are perceived? And what is the difference between them? In this article, we are going to dissect the differences between a hacker, a cracker, and a scammer.

Who is a Hacker?

A hacker is someone who uses special skills to identify the flaws in a computer system and works towards improving them. The skills can be networking skills, computer security skills or even system hardware skills.

If a hacker identifies security flaws within a system, he or she will work towards solving them so as to prevent any other incidence of unauthorized access. While we have defined hackers from a positive perspective, this is not always the case. This is because hackers are divided into different groups. We have a white hat and black hat hackers.

White hat hackers are the group of hackers who stay within the limits of the law while doing their job. They are a true representation of what hacking is. They do not use their skills to access any system illegally. Instead, they just do as required by an organization.

Hackers are professionals and they are usually hired by companies to test security systems. They highlight weak points within a system or a network and recommend appropriate security measures to be taken.

Goals of a Hacker

Hackers, crackers, and scammers can be differentiated by the goals that they have. Hackers are mainly interested in studying how computer systems and networks work. They are familiar with all the necessary tools that are needed to get into a system.

A hacker is also aware of the techniques that cracker will use to get into a system for the purpose of committing a malicious activity. They design various measures to prevent the activities of crackers. The overall goal of a hacker is to improve a system by making it more secure. They do what is usually known as ethical hacking.

Who is a cracker?

Crackers and hackers almost refer to the same person. However, there are some differences in the way that they do their work. While hackers act in a way that is within the legal frameworks, crackers are keen on breaking the existing laws. They use their knowledge and skills to breach the security of a computer system and network.

Crackers gain access to people’s or organizations’ private data and do some level of damage. The damages caused by crackers can vary. The most common ones include stealing credit card information, stealing personal details and information which they will sell, destroying or encrypting important files, making the system inaccessible to other people among many other malicious activities.

Also, Read: What is a Ransomware and how does it work?

Goals of a cracker

Crackers are motivated by various factors. On top of the list is financial gain. They can attack a system with the aim of getting financial information. Some are paid by business competitors for the purpose of getting sensitive information about an organization. Some crackers execute their moves for the sake of gaining publicity or showcasing how powerful they are.

Who is a scammer?

A scammer is a person who uses fraudulent tricks and schemes in order to obtain some favor from an individual. In most cases, the flavors come in the form of money. A scammer will always pretend to be someone else and will always act in a way that will win your trust. Most scammers use the internet to lure their victims into doing something.

In most cases, scammers don’t have unique programming skills. Instead, they rely on using mind games. They play with the mind of a potential victim until you finally give in to their demands.

Difference between the three

From the article, we can easily point out the disparity between a hacker, scammer, and cracker. While a hacker will aim at doing good to the society, a cracker and a scammer have ill intentions. Also, hacking is an ethical and legally recognized profession. On the other hand, cracking and scamming are criminal activities