While crowdsourcing has become a hot topic as of late, the idea is really nothing new. In fact, Wikipedia was one of the first to employ this concept nearly two decades ago. Today, the website is one of the largest and most well-known online. However, crowdsourcing isn’t just a way to build a not-for-profit website. It can do wonders when it comes to innovative changes to businesses in just about any sector.

According to Google, the definition of crowdsourcing is:

The practice of obtaining information or input into a task or project by enlisting the services of a large number of people, either paid or unpaid, typically via the internet.

This means that crowdsourcing is nothing more than using the opinions or skills of a large crowd of people to accomplish a goal.

Crowdsourcing In A Corporate Sense

Crowdsourcing is used by various websites today in order to build content. Seeking Alpha does it to bring valuable investing content to readers. Facebook built the world’s largest social network, the content on which was all created by the crowd. The examples of websites using this concept could go on and on. However, what about corporations? How does a company benefit from the employment of corporate crowdsourcing? Here are some examples:

There are several examples out there, but some of the most impressive examples of what can be achieved through corporate crowdsourcing include:

Oftentimes, corporate management teams bat ideas across the conference table, hire experts, and spend massive amounts of money to come up with the next big idea. However, crowdsourcing is changing the way some management teams create their next big hits. By employing the power of the crowd, corporations are not only taking advantage of compelling ideas offered up by their customers, but they’re also turning these ideas into innovative new products and concepts that propel their businesses to the next level. 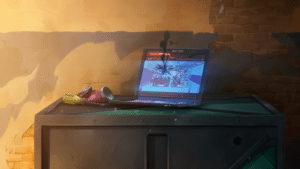 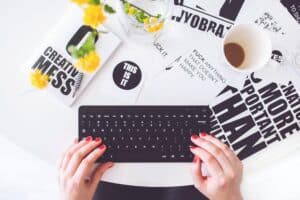 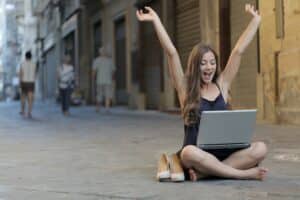 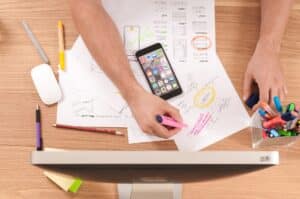 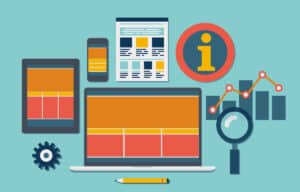