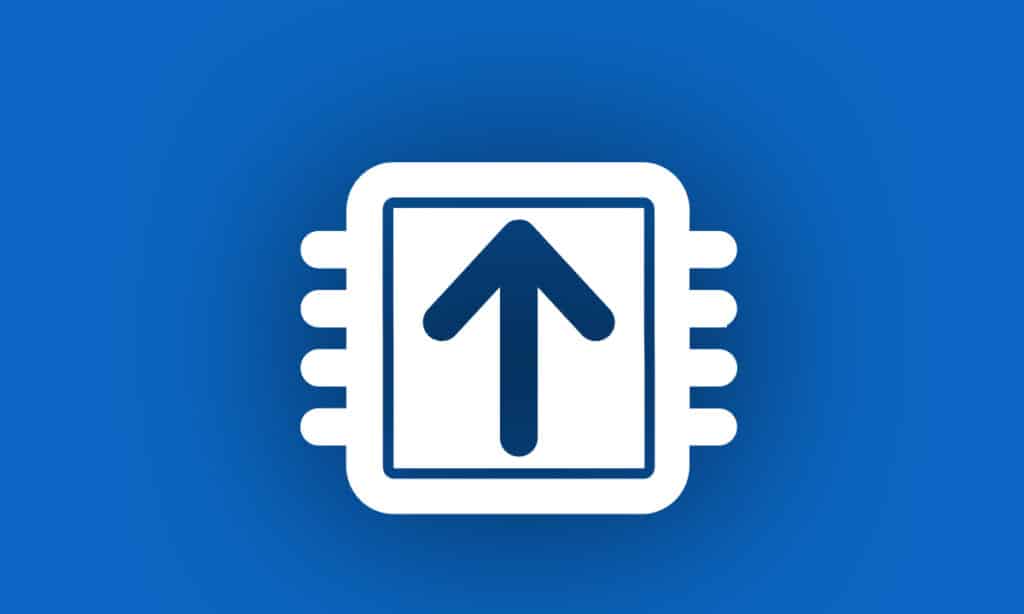 Have you ever wondered how does your pen drive or hard drive or any external device communicate with your computer? Yes, you are right it is through Firmware i.e. you can say that “it is a software of the hardware” which is permanently engraved into a hardware device such as a keyboard, hard drive, flash drives, BIOS, or video cards. It is programmed to give permanent instructions to communicate with other devices and perform functions like basic input or output tasks.

In this article, I will be highlighting on what actually a firmware is and how is it different from a software?

Essentially, it is a software program that provides the necessary instructions for how a device communicates with the other computer hardware. Basically, it was designed for high-level software and could be replaced without having to exchange the hardware for any other device. The firmware also retains the basic instructions for hardware devices that make them operational and functional. Without firmware, any hardware device would be non-functional.

Firmware is typically stored in the flash ROM of a hardware device. While ROM is a read-only memory, flash ROM can be erased and rewritten because it is actually a type of flash memory.

Updation of firmware is often issued to fix bugs, configure new features and enhance security. Some internet-capable devices regularly check for new firmware and automatically download and install it, while other device manufacturers require the user to visit the manufacturer’s website to download firmware updates and install them manually. While the firmware in a “smart light bulb may not need frequent updates”, the firmware on a smart thermostat may need to be updated periodically to remain compatible with smartphone operating system updates.

You can usually find firmware updates by going to the “Support” or “Downloads” area of a manufacturer’s website. Keeping your firmware up-to-date is often not necessary, but it is suggested to update them for the betterment of the compatibility issues. Just make sure that once you start a firmware updater, you let the update finish, because most devices will not function if their firmware is not recognized. 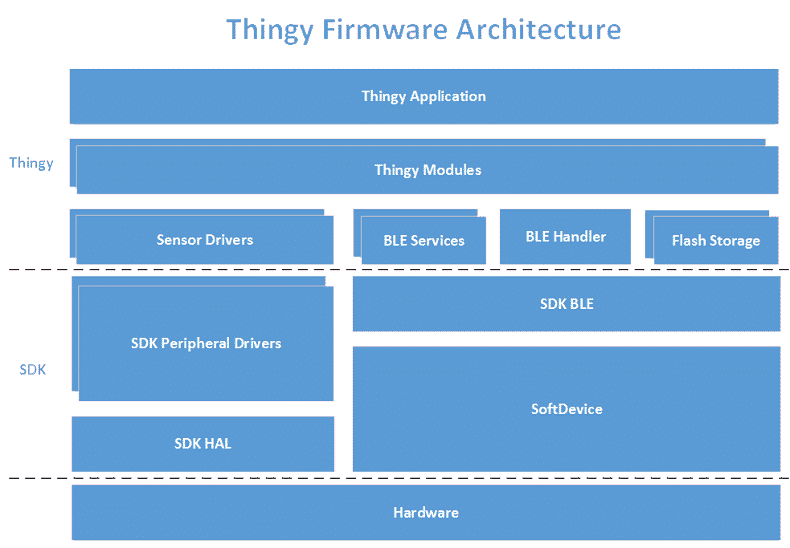 For the first time, Ascher Opler used the term “firmware” in 1967. Originally, it referred the contents of a writable control store (a small specialized high-speed memory), containing microcode that defined and implemented the computer’s instruction set, and that could be reloaded to specialize or modify the instructions that the central processing unit (CPU) could execute.

It was not composed of CPU machine instructions but of lower-level microcode involved in the implementation of machine instructions. It existed on the boundary between hardware and software; thus the name “firmware”. Over time, popular usage extended the word “firmware” to denote any computer program that is tightly linked to hardware, including processor machine instructions for BIOS, bootstrap loaders, or the control systems for simple electronic devices such as a microwave oven, remote control, or computer peripheral.

How Is Firmware Different From A Software?

Firmware is basically a type of software, therefore making comparisons as if they are distinctly different would be wrong. Instead of doing so, let’s have a look at how firmware differs from other software.

As commonly, software tends to be big applications to be quite useful, ranging from a few hundred kilobytes to a few gigabytes in size. But on the other hand, the firmware is very small and would usually be just a few kilobytes in size. Despite their small size, replacing the firmware of a specific hardware can be pretty tricky if not outright difficult. Some devices have user replaceable firmware while other doesn’t. Installing, removing, or changing software is a very straightforward task and the process is very similar regardless of the platform that you use.

Softwares are stored in memory that is easily accessible and even replaceable by the user. But in the case of firmware, the memory that stores it is often embedded in the device itself and is not replaceable by the user. This is intentionally done as the firmware is critical for the device to run and tampering or removing it can cause serious consequences. The storage media used for firmware is often very robust to make sure that it outlasts the device itself. Traditionally, EPROM chips hold the firmware of a device but flash memory is increasingly becoming popular in devices with user replaceable firmware.

Lastly, software is often upgraded and the information that it stores is often changed with each execution of the application. In contrast, the firmware does not really change much unless you modify the settings very often. There is also very little need to change the firmware of a device and users are advised against doing so unless they do encounter problems. 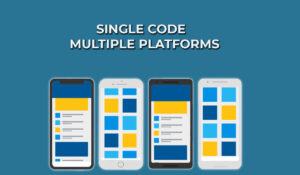 What is Cross Platform Mobile Development? – A Guide for Clients 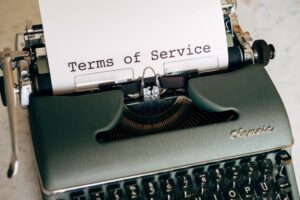