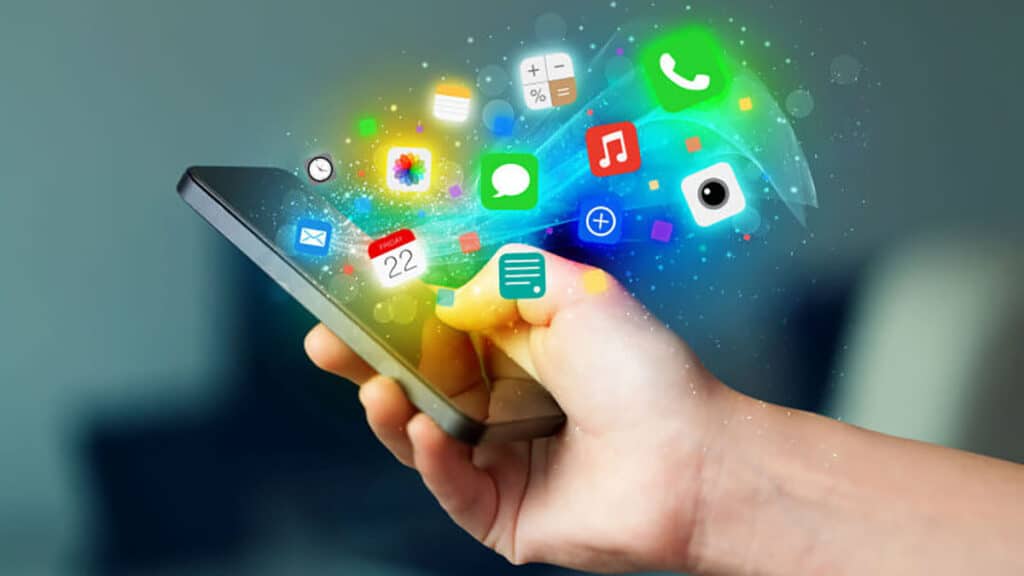 This is the age of mobile internet. Google saw it coming all of three years ago and started to prepare its mobile-first strategy, and the fact that 85 percent of UK adults now have a smartphone tells its own story.

A side effect of the smartphone age, however, is that we actually use web browsers far less than we used to. Critically assess your own mobile browsing habits and you will notice that the vast majority of time is spent using apps. Three years ago, this was as high as 85 percent, and today it is almost certainly higher.

Things to know before downloading Apps

That ad campaign from years ago with the tagline “there’s an app for that” has proved to be prophetic. There are well over three million apps on Google Play for anything and everything you can think of. More than 94 percent of them are free to download, so there is little wonder that everyone has gone a little app-crazy. After all, they cost nothing and when a globally recognized company like Google is involved, they must be safe, right? Not necessarily.

Of course, Google has security measures in place for screening the apps it makes available, but the instances of malware being found on its apps show that these measures are far from infallible. Last year, investigators found the HummingBad Android malware on 46 new apps. Shockingly, 20 of these were available to download from Google Play.

Once installed, the malware is able to download other apps and automatically click on ads to generate revenue for its owners. HummingBad is also able to leave positive reviews for infected apps on Google Play, in order to make unsuspecting users more confident in the quality of the app and therefore more likely to download it.

Part of the problem here is that Google has cornered certain markets so completely that people have a tendency to forget there are alternatives. It has happened in the world of search, and, at least as far as Android devices are concerned, a similar pattern is emerging for apps. The truth is there are other alternatives, and often they are better and safer.

A perfect example is the Uptrivial app store. For one thing, it is a convenient one-stop-shop for those who use multiple platforms, as it contains both Android and iOS apps. The biggest advantage, however, is from a security perspective. Uptrivial scans every app for viruses and is active on the lookout for HummingBad and other malware of this type.

If you think your smartphone might be infected with HummingBad, there are several malware scanners out there that you can install, including household names like AVG and Avast. If they find the Malware, there is a simple solution, although it might not be one you like: The factory reset.

There really is no better way of dealing with it, so if HummingBad is detected, back up everything you need and hit the reset. You will then need to reinstall all your favorite apps. Just think carefully about where you choose to download them from!