The term ‘Open Source Software’ refers to the type of software whose source code can be downloaded, edited, and shared without any restrictions regarding copyright issues. However, the copyright holder still holds the original license of the software only that they give users the freedom to study and change the source code.

Here are the 20 open-source software that you can use on your PC. Firefox is an open-source browser that was developed in 2002 by Mozilla Foundation. It is assumed that the browser was created with the intention of coping with the cut-throat competition from Google Chrome. It is the default browser for Linux OS. Firefox has quite a significant user base on Windows and Android OS. 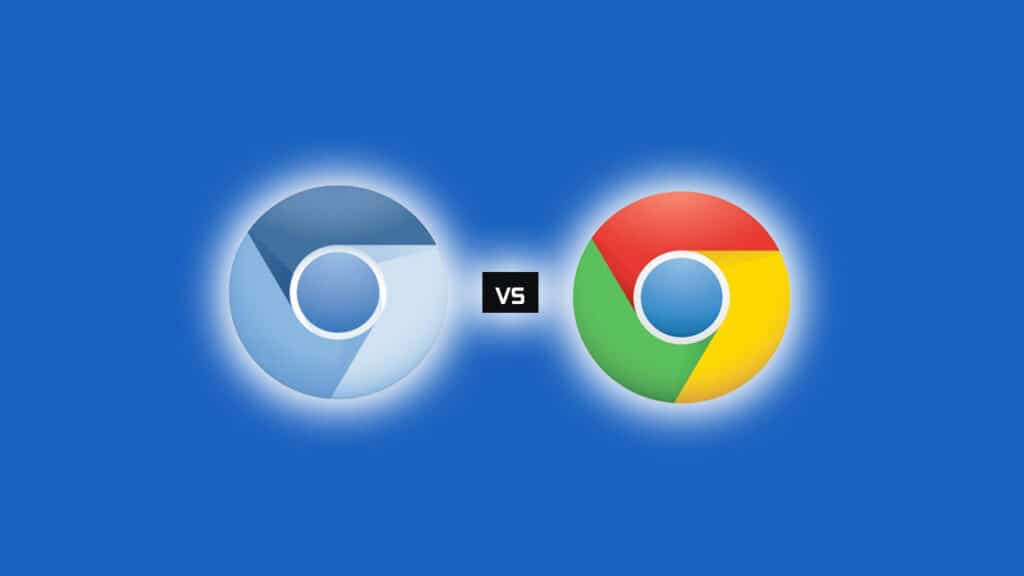 After facing constant criticism for maintaining its proprietary nature, Google decided to release the open version of Google Chrome; Chromium. In fact, some of the codes that are used on Chrome are derived from Chromium. It has some superior functionalities including the live streaming feature. VLC is always a go-to media player for Windows OS. Developed by VideoLAN, VLC is the most popular open source media player for PC. The player can also be used for streaming videos and downloading files from YouTube. 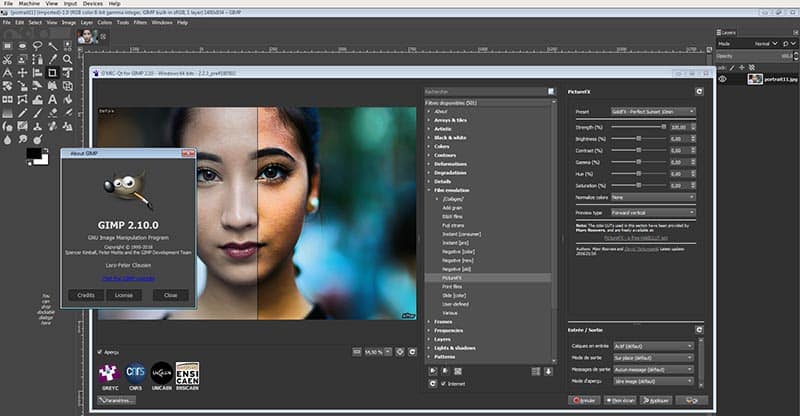 GNU Image Manipulation Program (GIMP) is regarded as the open source version of Adobe Photoshop. It has been existence for quite a number of years and can do almost everything that Adobe Photoshop can do. You can use it to make various changes in the original photos.

qBittorrent is an open source client software for Windows 10. The software is used for downloading torrent files. The q in this name is because of the factor that it is designed by Qt. Apart from the Windows OS, qBittorrent can also be used on Linux and Mac.

7zip is an open source software that has been in existence for approximately two decades. It is mainly used for extracting and compressing files. It compresses files into a unique format known as 7z. Although it is exclusively available for Windows OS, there is a Linux version which is based on the command line.

LibreOffice is an open source alternative of Microsoft Office. It has all the essential applications including spreadsheets, documents, databases, and presentations. The most amazing bit is the fact that OfficeLibre is compatible with the file formats for Microsoft Office. It also has a large community of contributors.

Tor Browser is a perfect solution for users who would like to maintain their anonymity on the internet. It is an anonymous browser that hides the IP address and anything that can reveal your identity. It is an open source software for Windows and Linux operating systems. Some of the security measure that the browser takes include rerouting the traffic, clearing the web history and deleting the cookies.

VirtualBox is an open source hypervisor that allows PC users to run other operating systems without any hindrance. You can use it to run both Linux and Windows on the same PC. It is currently owned by Oracle and can be used on Windows, Linux, and Solaris.

Mozilla Thunderbird is an open source email client software that was developed by Mozilla. It can be used on Windows, Linux and Mac operating systems. It was considered as an alternative to Outlook as it comes with a number of features such as Chat client and Calendar. Users can also receive RSS feeds on the software.

FileZilla is simply an open-source file-sharing software for PC. It can be used on Windows, Linux, and Mac. What makes this software to stand out is the extra protection that it offers. You need to enter username and password before being granted access to the data in the files.

KeePass is an open source password manager for PC. It is rated among the best password managers for Windows. You can use the software to organize your usernames, passwords, and credentials for different services that you have subscribed to. All these credentials are stored in an encrypted file which is safe from external attacks. It also supports data from other password managers.

Media Player Classic (MPC-HC) is another media player for the Windows operating system. It is the closest competitor to VLC. It is powerful enough to play the 4K video formats. It is also an ideal open source software for playing audio files on Windows.

Shotcut is an open source video editing software for PC. Despite its simplicity, it has a number of powerful features and functionalities. Some of these features include an audio filter, white balancing, colour transitioning, clipping tool among others. Audacity is an open source software for recording and editing audio files. This includes music and podcasts. The software has quite a number of tools that can do their jobs perfectly.

Sunbird is an open source calendaring software that was developed by Mozilla. It can be used as an alternative to Microsoft Outlook’s calendaring feature.

If you don’t want to spend any coin on Microsft Word, download Abiword. It can do everything that can be done on Word. Abiword is superlight hence load faster and won’t strain your processor. It can save and open file formats that have been processed on Microsoft Word.

ClamWin is an open source antivirus software for PC. It can be used to keep your computer free from malware and virus. You may consider using it as an alternative to McAfee or Norton.

This is a robust instant messaging software for Windows OS. It blends the functionalities of Windows Messenger, Yahoo Messenger, and AOL Instant Messenger.

So, these are the best open source software for PC. They give you the power to enjoy the premium features of proprietary software without paying extra cash.