The concept of smart contracts was first introduced by Nick Szabo all the way back in 1994. Since the development of Ethereum, the term has become more commonplace. Amid discussions of lawyers ultimately being redundant, the term “smart contract” has also become much misunderstood.

Even though there have been striding developments in blockchain since Szabo wrote his paper, his vending machine analogy to explain smart contracts is still fitting. The money goes in, and triggers the automatic release of a product, with the correct amount of change. This analogy also provides a starting point for explaining how the term “smart contract” has become misunderstood.

The Missing Link in Smart Contracts

In the example of a vending machine, the rules exist before anyone inserts money. There is no need to agree with the machine that you will get a soda in return for your coin—it just executes that agreement. The smart contract scenario is similar to a vending machine in that the terms must already be agreed upon for it to run.

A large number of blockchain projects are already using smart contracts. However, many are still in the developmental stage and have not yet been deployed with mass adoption. Additionally, their use is generally confined to “if-this-then-that” scenarios.

For mainstream businesses, the agreement of terms remains the missing link in smart contracts. This goes some way to explaining why smart contracts are not yet being embraced by the mainstream, and also why lawyers have not yet been laid off in droves. 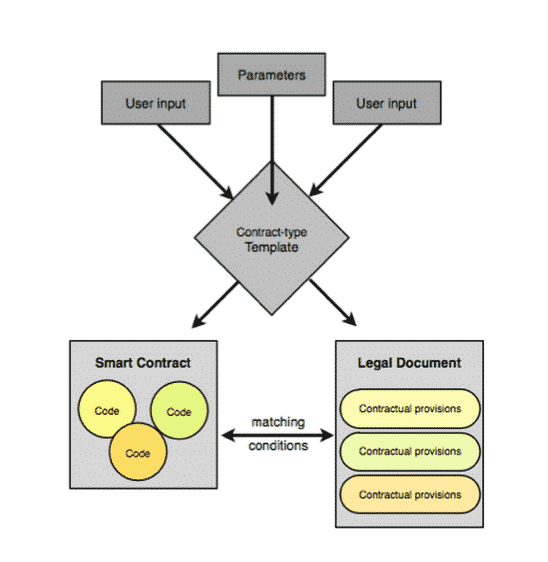 This is not a mere technicality. The law dictates that businesses must have a written legal agreement for most transactions. Therefore, implementing smart contracts requires a further step—translation of the agreed written terms into code.

Given that business contracts are subject to audits, smart contracts are not currently fit for purpose as they cannot be read by human auditors. For this reason, some tech companies such as Quantstamp are building protocols specifically for conducting smart contract auditing services.

Furthermore, real-life agreements often change after the first set of terms have been agreed due to unforeseen circumstances or other reasons. In this case, written legal contracts can be easily amended, providing both parties agree. Smart contracts are not currently set up to be so flexible.

SciDex is a blockchain company that recognizes these challenges around smart contract adoption and is developing a protocol to effectively resolve these issues. At the core of the SciDex protocol is a concept that has been around a long time, but has not yet been fully exploited within distributed ledgers. The concept is known as the Ricardian Contract.

The Future is Ricardian

A Ricardian Contract is a contract that has two forms: one that is in plain text and another that is a digital contract. The former can be read like a standard document while the latter can be written in a programming language. They both reflect the same terms, just in formats that can be read by either humans or machines.

The Ricardian Contract was first proposed by Ian Grigg, a financial cryptographer who came up with the idea in the 1990’s. Around the same time that Ethereum was about to launch in 2015, Grigg developed his idea further, outlining the concept of the Ricardian Smart Contract.

This construct assembles the Ricardian contract which forms the legal agreement and its digital counterpart, together with the smart contract that can automatically transact the terms in the agreement.

The Ricardian Smart Contract goes some way to a solution for implementing smart contracts in companies. BOScoin is a cryptocurrency platform developing a similar solution using human- and machine-readable contracts.

However, there is still a further issue to overcome to enable business adoption—the requirement for adaptability. This is the final problem that SciDex aims to resolve, by way of its RASC protocol.

It is designed to meet all of the requirements for smart contracts to be implemented in real-life businesses. There is a legal agreement—readable by humans—also encoded into digital form and a smart contract that will execute the terms, in such a way as to be flexible in case something changes at the agreement of the parties. Contracts are digitally signed, and the outcomes are recorded on the blockchain.

Part of the flexibility of using the RASC protocol comes from the input of oracles. Oracles are nodes that validate external sources of truth, which determine specific elements of the outcome of the agreement. For example, a particular stock price fluctuation may influence the amount paid—this data would be taken from a trusted source by an oracle.

Mainstream Adoption of Smart Contracts in the Future

The adoption of new technologies is often a chicken-and-egg scenario, especially in business. Companies can be reluctant to test technology as a first-mover. But without such early adopters, the technology will never get off the ground.

Additionally, their use is generally confined to “if-this-then-that” scenarios.

For mainstream businesses, the agreement of terms remains the missing link in smart contracts. This goes some way to explaining why smart contracts are not yet being embraced by the mainstream, and also why lawyers have not yet been laid off in droves. 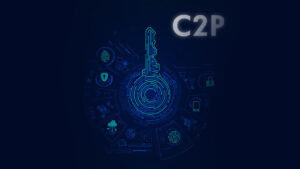 How C2P Consensus Algorithm brings changes to the blockchain industry 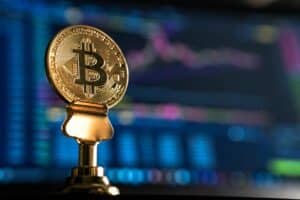