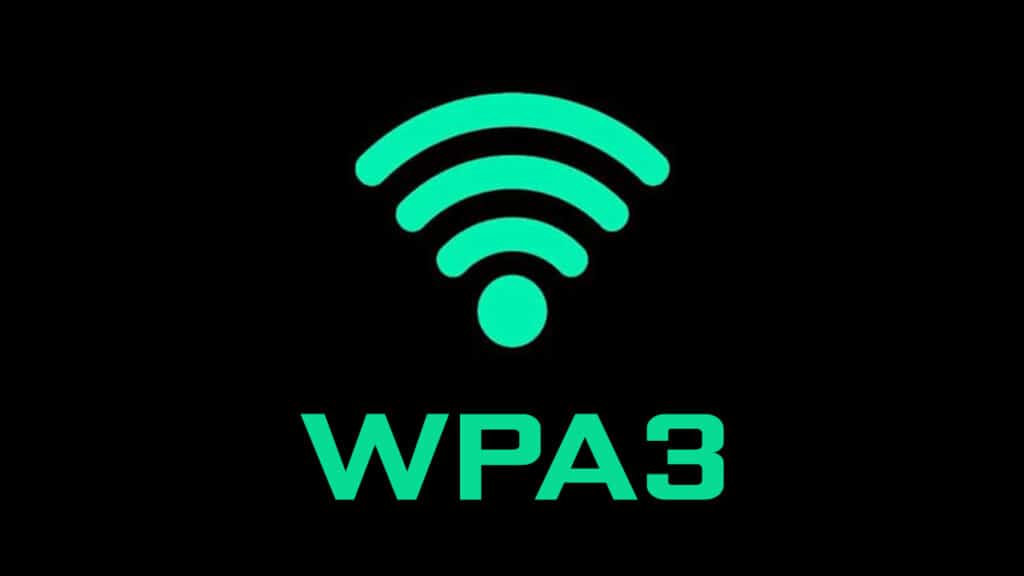 The Wi-Fi Alliance has recently announced a new standard for securing the Wi-Fi connections, which they call as WPA3 (The updated version of WPA2 Encryption protocol). Today, in this post, we would be covering everything that you need to know about this new Wi-Fi security standard. So without any further, we do, let’s jump straight into it, should we?

The new WPA 3 Wi-Fi routers would come with enhanced security for the data which flows between your Smartphone, Computer and other smart home devices and the Internet. The Wi-Fi Alliance in partnership with the various tech companies has brought up the WPA 3 security. The Protocol has been finalized on Monday.

Now, if we go out, we will find the availability of Wi-Fi networks everywhere. Some of which are secured with the WPA 2 PSK while others might be secured with the WPS which are easier to hack. The most common Wi-Fi attacks which are also known as an offline dictionary-based attack. This allows the hackers to guess your Wi-Fi’s password easily. But, with the WPA 3 Wi-Fi, the security is much better, and it is quite hard to hack.

The Wi-Fi Alliance has certified this new security standard for Wi-Fi, and now it is up to the Wi-Fi Routers manufacturers whether they want to offer this new protocol with a System Update or not. The WPA 3 will replace the WPA 2 standard which is the most common standard for Security right now. It was introduced back in 2004. It has been a long time since WPA 2, we can expect some great enhancement and better security with this upgraded standard for Wi-Fi Security.

While there is nothing much problem with the existing WPA 2 security, the researchers recently found a new flaw which is known as KRACK. This flaw let the hackers on the same Wi-Fi Network access other users Internet Traffic without entering any password. Many manufacturers fixed this issue with a software update. However, the Wi-Fi Alliance requires all new routers to be tested for the problem. This will take some time. Are you interested in getting the WPA 3 on your Router?

When Will I get it?

Some Giant Players like the Cisco has supported this introduction of the WPA 3 Security Standards. The company said that they would soon be rolling out their new products with this security and are also planning to roll out updates for their existing products. The WPA 3 is expected to step into the market later this year.

Regarding the security standard, the Wifi Alliance said that the WPA 3 would bring significant upgrades to wireless security protecting all levels of the customers from consumer to government. This security will work fine even if the user’s password ain’t hard to guess. Although one should always choose a password which is harder to guess. This way they the user can step up their game of security.

So that’s it guys, this was everything we know about the WPA 3 Wi-Fi so far, let us know your thoughts on the same in the comments section down below. 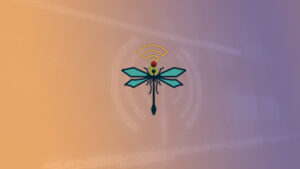