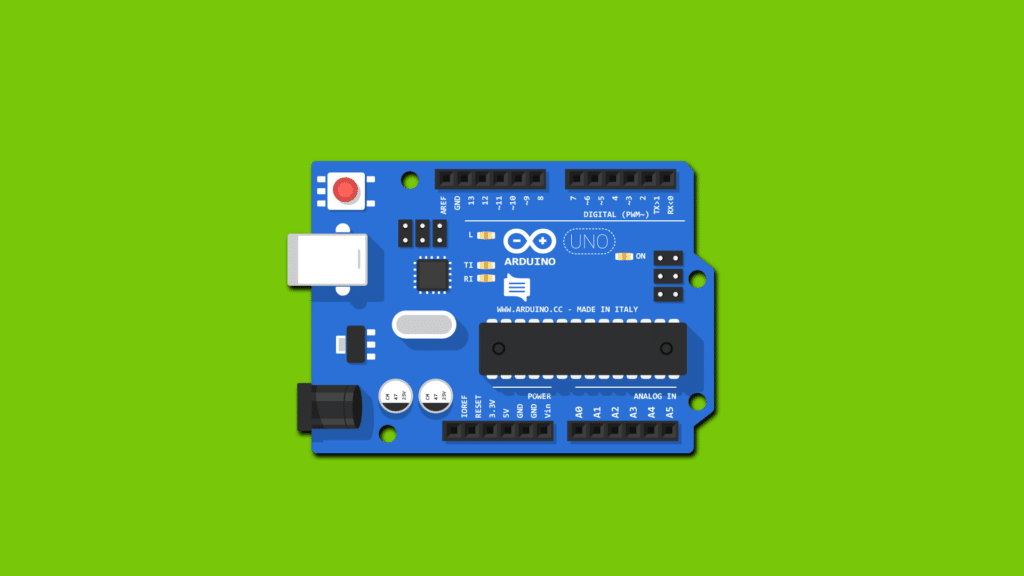 Ever since Arduino’s inception in 2005, it has brought about many changes in the programming ecosystem. Interestingly, it all started out with the aim of providing an affordable and simple way of creating devices which seamlessly interacts with the environment using actuators and sensors. This was primarily meant for professionals, students as well as hobbyists.

Arduino has created a deep impact since then as an open-source microcontroller that can easily be programmed, reprogrammed and erased at any point in time. On the basis of a simple microcontroller board, it can be utilized to program and construct electronic devices. Further, it can also act as a mini-computer similar to any other microcontrollers by accepting inputs and controlling outputs for a wide range of devices. To know more about Arduino you can always opt for several Arduino Tutorials online.

Additionally, Arduino also has the capacity to receive and send information over the internet by using several Arduino shields.  Arduino typically uses hardware known as Arduino development board and a specific software called Arduino Integrated Development Environment (IDE) that helps to develop code. These are built with an 8 bit Atmel AVR microcontroller which is manufactured by Atmel, or alternatively, a 32 bit Atmel ARM which can be easily programmed by using C or C++ languages on the Arduino IDE.

Arduino boards entered the market only about four years ago and were initially restricted primarily to small-scale projects. However, nowadays people who are associated with electronics are using and accepting the role of Arduino in their projects. Many find the use of the development board for burning new codes by using a USB cable for uploading, a very helpful feature. Moreover, it also helps that Arduino IDE a much simplified integrated platform that can smoothly run on regular computers while allowing you to write programs for Arduino using either C or C++.

There are a number of features which are offered by Arduino that makes it a more viable option than the others. Some of them are as follows:

Different Arduino boards that are available in the market have different inbuilt modules in them. Boards like Arduino BT have inbuilt Bluetooth module which aids in wireless communication. You can also get these in-built features separately which can later be interfaced. Such modules are typically called Shields.

Some of the popular Shields are mentioned as under:

Arduino has a multitude of applications for hobbyists, students, and professionals alike. The following are some of the top Arduino platform built projects which shows the revolutionizing capabilities of this technique:

Arduino Satellite or ArduSat as it is also known as is an open source satellite which is completely based on Arduino for creating a stage for space-related discoveries. It is built by NanoSatisfi, and it collects different types of information with the help of many sensors which includes pressure sensors, temperature sensor, cameras, spectrometer, GPS, and magnetometer etc. by using the programmable Arduino processors from the space.

Moreover, such a platform also enables ordinary people to experiment with space-related projects. It can be extensively used for photography, making spectrograph of the sun, and detecting high-intensity radiations. It is also helpful for observing meteors.

Lilypad Arduino is a wearable version of the traditional Arduino which was designed and developed by SparkFun Electronics and Leah Buechley with the intention of creating interactive e-textiles or electronic textiles. The designs here include a wide range of modules that are sewn together on a piece of cloth with a thread to give the requisite electrical connections. Here microcontrollers are programmed by using the regular Arduino boards by connecting through the USB to serial connection.

ArduPilot or ArduPilotMega- APM is an unmanned aerial vehicle that is based on the open-source platform and created by using Arduino Mega which can be used for controlling independent multi-copters, traditional helicopters, ground rovers, and fixed-wing aircraft etc. It was created in 2007 by the DIY Drones Community and won awards in 2012.

There are many other such examples which prove how Arduino boards are creating strong impacts in different fields and making the programming ecosystem advanced.

4 thoughts on “How Arduino Boards are Revolutionising the Programming Ecosystem”