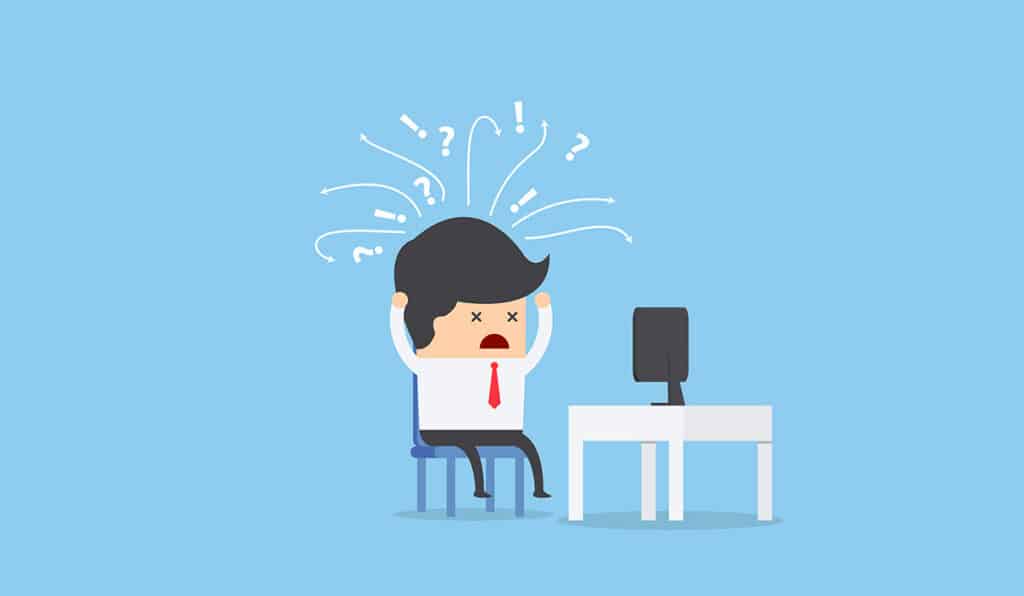 There are words which could sound confusing when regarded. It’s time to demystify everything and to finally distinguish between the words with meanings so similar, yet so different:

These terms are often used interchangeably when it concerns security. Authentication means to confirm an identity. Authorization, on the other hand, is the permission and level of access a user (maybe an authenticated user) should have to a system’s resources.

This can be illustrated with an example: consider trying to access an application, say Facebook. You enter your email and password and click the login button. That is authentication. After this, you can see the posts of friends and family. That’s authorization. In some cases, you are not authorized to see the content of those you are not friends with. There’s is obviously a limit to the level of authorization, depending on the content in question.

It’s about time we all got this right. Validation basically involves the examining of data to make sure it is error free and it meets some specific requirements. Verification is the process of ensuring that data is correct and free of any inconsistencies.

You may have a text. When you start doing range checks (ensuring that the data lies between specified range of values, for example, the days of February should range from 1 to 29 in case of a leap year), format checks (such as ensuring dates should be in the format DD/MM/YYYY ), then that’s the process of validation. In the case of verification, this will involve proof-reading (visually checking data for errors), double-keying (the data is entered twice, and the computer will only process the data when both entries are the same).

Updating software is the process of getting a version of a program with certain recent features and maybe fixes for old bugs. Upgrading a program involves installing a newer and better version of a piece of software. Still doesn’t make sense? Updates make changes to the current version of your program. An upgrade brings about a whole new program entirely.

Let’s take the Windows OS as an example: when you’re using Windows 10 version 1703 and you install version 1803, then you’ve got an update. If you transition from Windows 7 to Windows 10, then that’s an upgrade.

Data involves raw facts meant to represent events, objects, and their properties. When these raw facts are combined with a structure, then it forms information. In other words, information is processed data. Data, when examined, is a statement of an object or event, lacking relations to other things.

For example; “I am reading”. Once data gets an analysis and relationships between data is added, Information emerges. For example: “I got bored, picked up a book and started reading.”

These two forms of malware shouldn’t be confused with each other. They share a few similarities. On one ground, they are both built with malicious intent, and their presence is detrimental to a computer system. They are both also self-replicating. Their difference lies in the method of propagation and level of dependency.

Computer viruses are self-replicating programs, which rely on the attachment of themselves unto host files/software before spreading. Computer viruses take after their biological counterparts and need a host to help it run and replicate. At the other end of the spectrum, Computer worms are independent, self-contained, stand-alone programs. They need not a host for their effective propagation. They can spread themselves from one system to the next via a computer network.

Also Read: What’s the Difference Between Viruses and Malware?

The Internet could stand for “interconnecting nets”, which is actually self-explanatory. The internet is a large connection of networks. These networks may be connected on a local scale (LAN) or on a global scale (WAN). Any electronic device linked to a network is, therefore, part of the internet. The Web is the bridge through which we access the internet. We use the Web to reach the internet, mainly through protocols like HTTP, as well as through Instant Messaging services and email services.

Now you know the differences between those confusing terms. Try to keep them in mind, and ensure you use them during the right circumstances. If you think there are more such terms which are misunderstood, write down in the comment section below.

1 thought on “Differences Between The Most Confusing Tech Terms”