Helpful Books for Every Ethical Hacker

There are two types of hackers in the world. Hacking by the virtue of the word is the method of intruding into a system to manipulate or extract information from a personal, corporate or a government body. Such hackers are called Black Hat hackers.

Ethical hacking includes the same methods of intrusion but not for manipulation or extraction of information, but only for the collective purpose of finding the vulnerabilities that are hidden in a system. Such hackers that contribute to the society are called White Hat hackers. They are employed by many corporations and government agencies to find loopholes and correct them in order to protect information.

If you are a programmer and want to learn ethical hacking, there are certain guidelines and rules you have to follow. Luckily many books were written by popular ethical hackers that shed light on this field.

List of Nine Holy Books for Every Ethical Hacker

1. The Code Book: The Science of Secrecy from Ancient Egypt to Quantum Cryptography 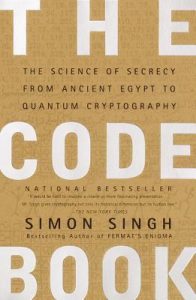 The Code Book is a book written by Simon Singh and was published in New York in the year 1999. The book is not entirely of hacking or any other computer network facts. It consists of details about the codes and ciphers that were used from the ancient times that were used to communicate and transmit messages.

The book is all about Cryptography, the method of hiding messages in encrypted or coded words. The book is valuable so as the computer language or codes are also encrypted and this helps in understanding the loopholes in that code.

2. Ghost in the Wires: My Adventures as the World’s Most Wanted Hacker 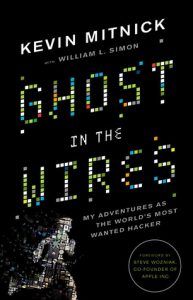 Ghost in the Wires is a book written by Kevin Mitnick and was published in 2011. The book contains the intriguing and exciting narration of Kevin Mitnick in his journey of being the world’s most wanted hacker of the time. Kevin was black hat hacker turned into a white hat.

The book includes how he bedazzled the FBI, NSA and other organizations and left untracked for years. He hacked into major corporations stealing money and manipulating data. He was involved in serious hacking offenses in time and was turned into a consultant in preventing intrusion in systems. The book tells the story of how he accomplished all these. 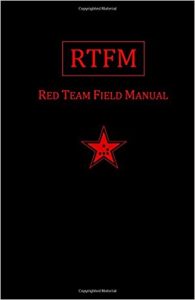 The Rtfm is a book written by Ben Clark that is more like a handbook than a book. Its contents are codes and strings of scripts that can be used in any system to easily navigate through them to find the loopholes and weakness. The book’s codes can be used in Python and various other scripting languages. 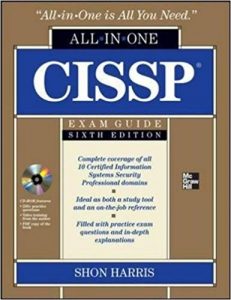 Shon Harris wrote this book for those who are preparing for the Certified Information Systems Security Professional exam for getting cybersecurity certifications. The book covers information regarding the system, network, legal and governance areas of an ethical hacker. Michael Sikorski and Andrew Honig wrote this book to describe how an individual can analyze and find the malwares within a windows system. The book is written from a beginner’s perspective in understanding the overall scheme.

The book by David Kennedy, Jim O’Gorman, Devon Kearns, Mati Aharoni is about penetration testing and security testing. It covers all of the testing methods in a way that you can perform them more like in a tutorial method. The book is in a way written to make the beginners in the field professional. 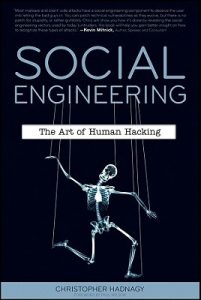 Christopher Hadnagy wrote this book in 2010. The book involves the methodology involved in human hacking as making someone to reveal their password. The book comprises of methods of identity theft, Fraud and methods in which an individual is tricked. 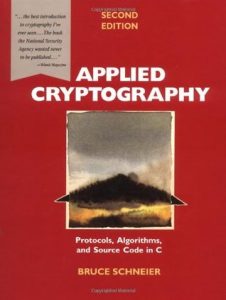 The book written by Bruce Schneier is all about the encryption methodology in hacking. The book covers all of the cryptography and how it is associated with hacking. It includes various programs in C that allow someone to utilize coding in hacking.

The books represented here provides an insight into what hacking is all about and what it’s complications are in the real world. It also distinguishes between the two sides of a coin; The Black Hat and White Hat hacker.