Hackers have a lot of stereotypes. For example, most hackers are male or hackers don’t care about their look and personality. There are many girl hackers in the world who can inspire the generation. The female hackers prove that girls aren’t aspiring to be models or actresses, they can also become good coders and hackers.

In this list of top female hackers, I will break these stereotypes and let you know about the hacker girls who look far better than many supermodels you’ve seen and have done some badass hacking that many fail to do.

Top female hackers in the world She is a former Playboy model nobody wants to mess with. Many friends of hers tried to post her naked photos on the internet and also decided to take money for doing so. But she has her dignity intact and if anyone was going to be making money off her slamming body, it was going to be her.

When she saw the photos of her face and body on some random unauthorized websites, she took the whole matter into her own hands and hacked into the account herself to take them down.

After getting success in her attempts, she started to help out other women in similar situations and hacked many websites. She sets the example for female hackers because she, like a lot of them, is something called “Hacktivists”. The second on our list, Anna Vasilyevna Chapman was arrested in New York. She was found with nine others under the charge of working for the Illegals Program spy ring under the Russian Federation’s external intelligence agency.

She became a celebrity right after her arrest by the FBI. Her hot pictures and videos went viral on the web. She earned a lot of media attention on 3 July 2013 when she asked Edward Snowden to marry her. This girl is an educator from Shanghai who teaches people the basics of “How to start hacking”, “How to change your IP address” and “How to wipe Office passwords” etc. Ying Cracker also teaches how to effectively protect passwords of personal computers. Of course, these are very basic things to learn from anywhere else but who doesn’t want to learn to hack from a hot young girl?

She is a well-famous name in the female hacking world and an expert in hacker software writing. She charges a good amount of money for teaching courses on simple hacking tools. She charges around RMB 1000-10000 in helping other people to crack software. She usually makes about RMB 20,000 per month in the hacking business. It looks like Russian hacker beauty is hard to handle so here is another Russian hacker girl on our list. In 2010, Kristina and a few more friends of hers broke into dozens of bank accounts using a trojan, including large banks like Bank of America and Bank of Wachovia.

In total, Svechinskaya and her colleagues managed to steal more than $3 million. In this regard, the girl was charged with conspiracy to commit fraud, and the use of fake passports. Then Christine gave the right to be released on the condition of bail of 25 thousand dollars.

In addition, Christina has signed a recognizance not to leave. Three years later, on 24th June 2013, Svechinskaya was released under the supervision of the court in New York. She was ordered to pay damages of 35 thousand dollars.

After the hacking scandal, Svechinskaya stayed in America, where she graduated from New York University. She uses various social networks and enjoys very actively communicating with her fans. And they have quite a lot of it: after the high-profile case of Svechinskaya, she got the title of the sexiest girl hacker. Another Chinese girl on our list this girl is a leader of the “China Girl Security Team”, a Chinese female hacker group that currently has more than 3000 members and counting. Xiao Tian created the now-infamous hacking team when she was just 18 years old. She felt that there was no other outlet for teenage girls like her in the male-dominated world of hacking. She is not just one of the best female hackers but really a genius girl and an inspiration to others. 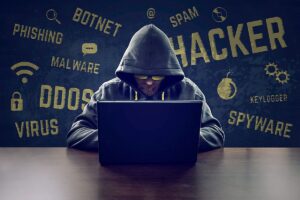 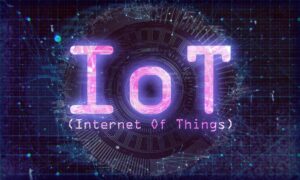 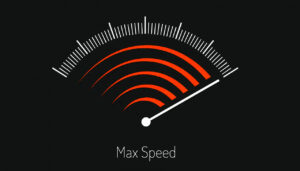 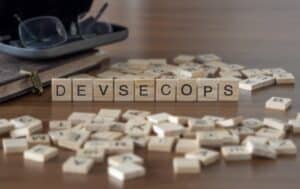 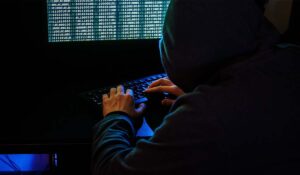