Elon Musk was interested in coding right from his childhood that he coded his first game at the age of 12 called Blaster, which later he sold for $500. 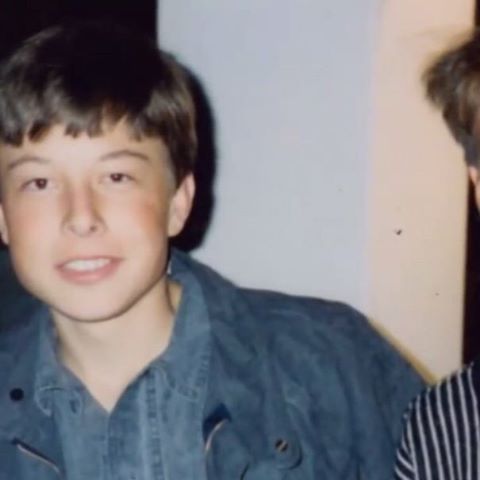 2. Elon Left Ph.D. to focus on his startups

In the year of 1995, Elon Musk joined Stanford University in California to earn a Ph.D. in Nuclear Physics. Anyway he dropped out in two days to run his own company Zip2 Corporation Elon Musk became a millionaire by the age of 28 by selling his company Zip2 Corporation to Compaq’s AltaVista division.

SpaceX office was used as a filming location for the shooting of Iron Man 2 and even Elon Musk did a guest role in this movie. The director of this movie Jon Favreau stated that Elon was the inspiration for the character of Iron Man.

Elon Musk is a workaholic and he works almost 100 hours per week as he a very tight schedule looking over Telsa Motors and SpaceX.

In November 2013, Motor Trend named the Model S its auto of the year. He took the chance to deride previous presidential contender Mitt Romney, who called Tesla a looser amid the crusade. Romney “was right about the object of that announcement,” Musk said, “however not the subject.”

7. He wants to send humans to Mars

He says that his long-term goal is to help humanity through SpaceX by creating columns over Mars because it’s the safest option compared to other planets. 9. Elon had his struggles too

Elon used to live throughout his college years living on less than $1 a day in food. He called it a forced experiment in avoiding scurvy. For him, the secret to preventing sickness was adding a small amount of Red Pepper to his noodles. 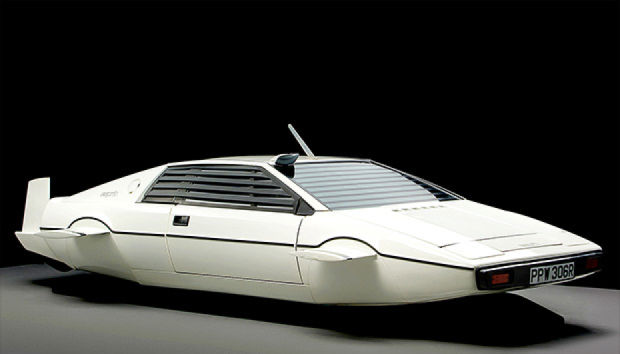 The car which was used in the 1977 James Bond flick “The Spy Who Loved Me“. When the car was public auctioned Elon bought it. However, he was disappointed and stated that “What I’m going to do is upgrade it with a Tesla electric powertrain and try to make it transform for real.”