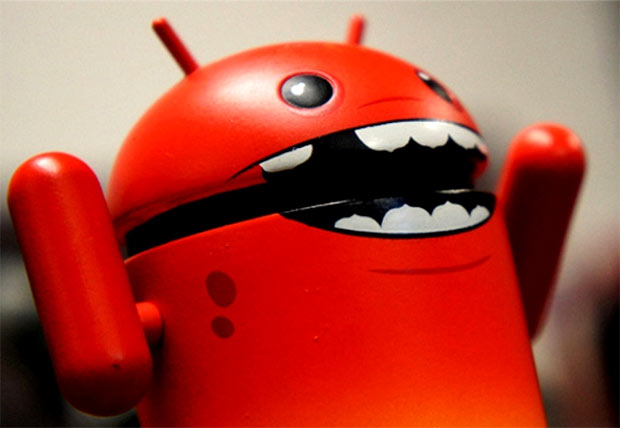 Yes !, you read it correctly! The latest version of Android namely, Android Lollipop Would encrypt your data right from its installation.

This facility was offered optionally back in some days but now from the release of the Android L ,  encryption has been implemented as a major security measure to save user’s data. Due to this , Android L will stay on the same level with IOS 8! .

“Encryption keys are stored inside the device, so that even Google can not provide confidential information to the authorities,” said Google SpokesWoman Niki Christoff , the Washington Post.

Measures taken by Google comes as the scandal that corporations were involved after the revelations of Edward Snowden on their Collaboration with NSA. Therefore, once enabled encryption, the big producers can raise quietly shrug, even in case the official requests by governments.

On the other hand, the police officials complain that the increasingly higher security devices make access more difficult, and this makes harder their ability to prevent a crime or even terrorist attacks.

Law enforcement Agencies are not happy with the above taken measures because even if they would be having a warrant of the criminal , they wont be able to decrypt the data which is locally stored on that person’s phone.

From the Android 4.4 Google took a huge Step towards a strong crypto-System but the thing was that their data was protected by just a pin or a passCode which could be easily broken down. But with Android L its not like that. But still the reason is unclear.

“In addition to enabling FDE out of the box, Android L is expected to include hardware protection for disk encryption keys, as well as hardware acceleration for encrypted disk access,” Elenkov Says . “These two features should make FDE on Android both more secure and much faster.”