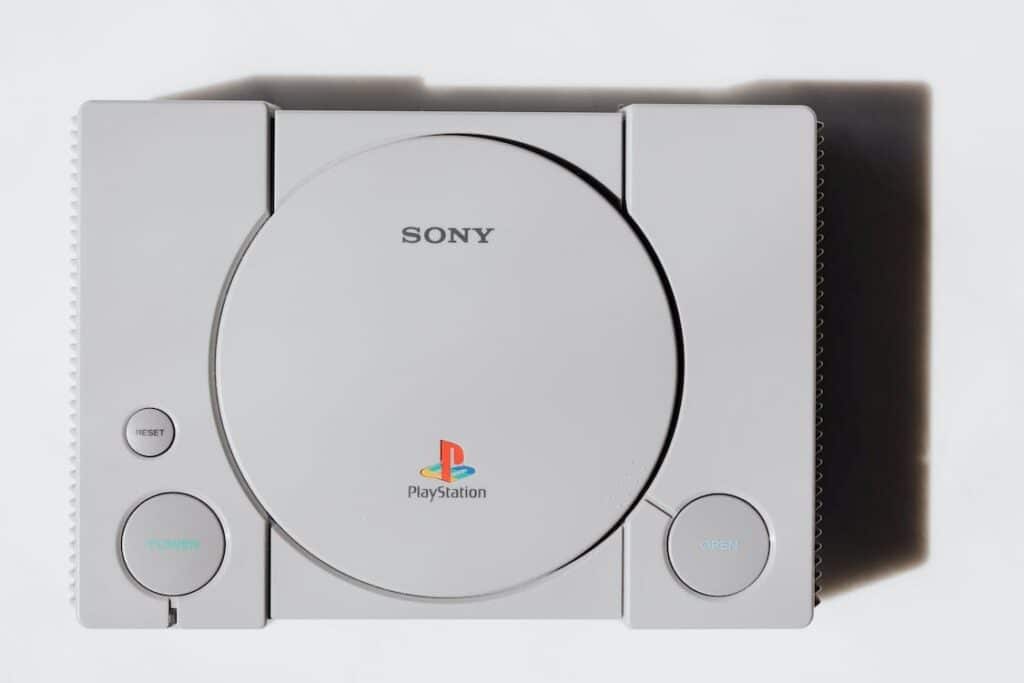 Video gaming has become one of the most lucrative industries and popular mediums for consumers on the planet. Last year, the global video game industry was estimated to be worth around $196 billion US dollars and by 2030 this figure is forecasted to reach almost $584 billion dollars

Over the years the variety of games has improved immensely and there are many popular genres such as shooters, card games like poker and blackjack, and role-playing games to suit players of all different types of interests.

Technological advancement has been at the heart of the development of this industry. The design of advanced gaming devices and platforms has enabled players to enjoy whole new worlds and immerse themselves in experiences that were unimaginable just a few decades before.

When we mention video gaming, younger generations think of their Xbox, PlayStation, or Nintendo Switch, however, there have been many more consoles before these that paved the way for the modern gaming experience.

Here is a short timeline of the history of video games and consoles throughout the decades: 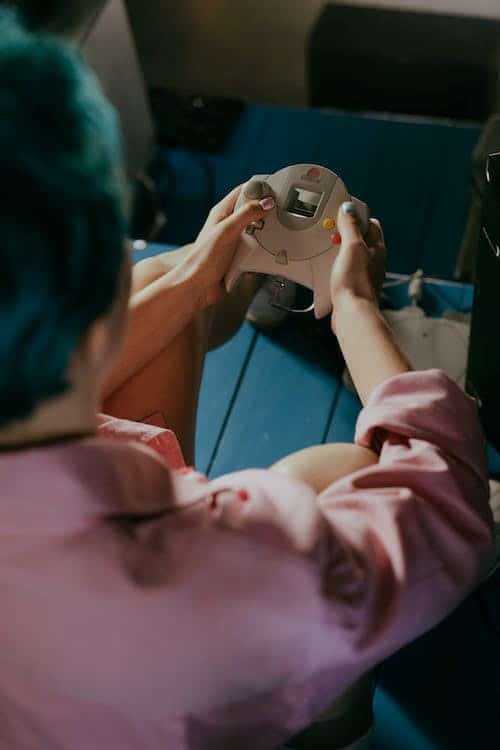 Back to the beginning

The very first ‘video’ game was developed in the 1940s for the Westinghouse Display at World’s Fair. A computer that played the traditional game known as Nim was put on display, and thousands of players got the chance to experience it in the six months that it was there but 90% lost to the computer.

While that was more of a science experiment and conceptual design, the Brown Box released in 1967 by Ralph Baer and his team was a video console prototype for home use. The unit was a vacuum tube-shaped circuit that could be connected to a television screen and was designed for sports games such as ping pong.

The machine even came with advanced accessories such as a put attachment for golfing and a lightgun for a target shooter game. Once the design was finalized it was branded and released in 1972 as the Magnavox Odyssey gaming system, the first of its kind.

Home gaming was still a very new concept at this time and due to poor marketing and sales management, the Magnavox was discontinued after just 300,000 sales in 1975.

During the same year as Magnavox’s release, the gaming company Atari was set up by Nolan Bushnell and the Atari was released months after the Magnavox machine. Atari’s first arcade ping pong game known as Pong was a huge hit after the first one was installed at a tavern in Sunnyvale, California.

A couple of years later an at-home version of Pong was developed and sent to market by Atari 150,000 units sold in its first year. By the late 1970s, both at-home console and arcade gaming was flourishing and new companies were entering the market each year.

The Atari VCS console came out and after some improvements in the early 1980s, it became famous for the game Space Invaders. Computer gaming soon also came into play and games were developed for popular computers like the Commodore Vic-20, the Commodore 64, and the Apple II.

LAN networks soon made playing multiplayer games at home a great experience for gamers and opened up a whole new world of sociable gaming.

In the mid-1980s a Nintendo gaming console known as the Nintendo Entertainment System (NES) became popular in a number of countries, from Japan to the United Kingdom and the United States. 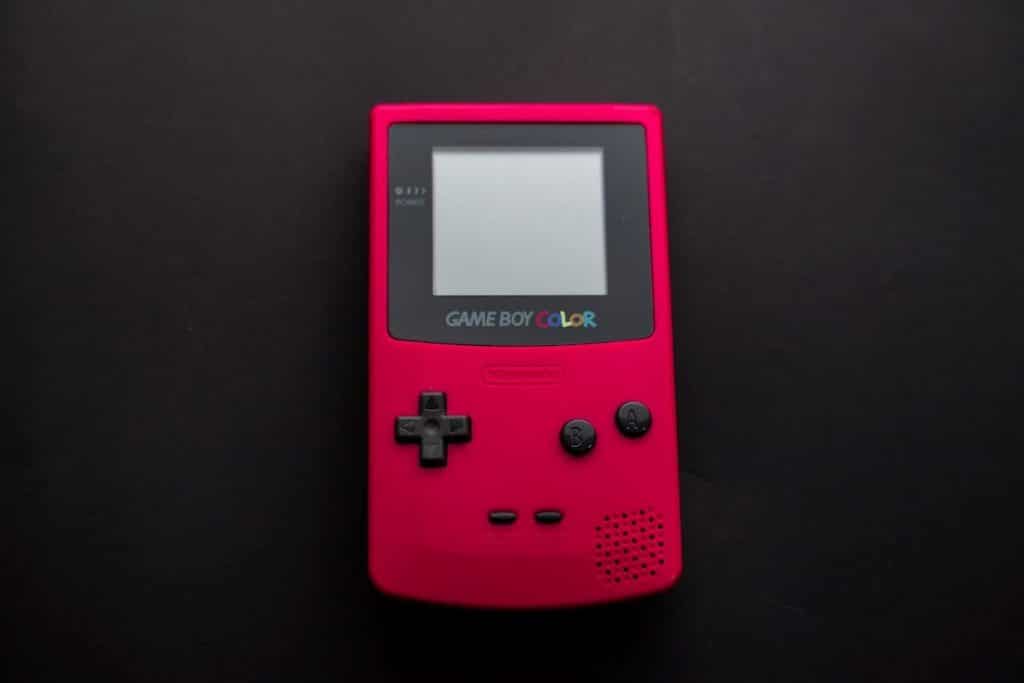 The First Ever Console War – GameBoy vs Sega Genesis

In the later half 1980s and early 1990s, technological developments encouraged more competition in the gaming market and as demand for consoles and competition increased, gaming companies had to think more innovatively.

Nintendo bought out the first handheld Game Boy in 1989, which was instantly a huge hit with gamers. The device allowed players to enjoy games such as Tetris on the go. Around the same time, Sega released a 16-bit Genesis gaming device that was considered to be superior to the highly popular NES console.

Some games on the Genesis, such as Street Fighter II and Mortal Kombat, received large amounts of criticism due to their violent nature. Rating systems were put in place to warn players about graphic content

The rise of 3D gaming

By the 2000s Sony began to dominate the video gaming market and 3D gaming titles were becoming popular. The PlayStation 2 was one of the best-selling consoles of all time.

As the modern age of gaming came about the Xbox and PS3 became the go-to consoles. And towards the end of the decade, mobile gaming began to take off. The smartphone gaming market is one of the fastest growing markets and technological innovations like Augmented reality is considered the future of gaming by many.