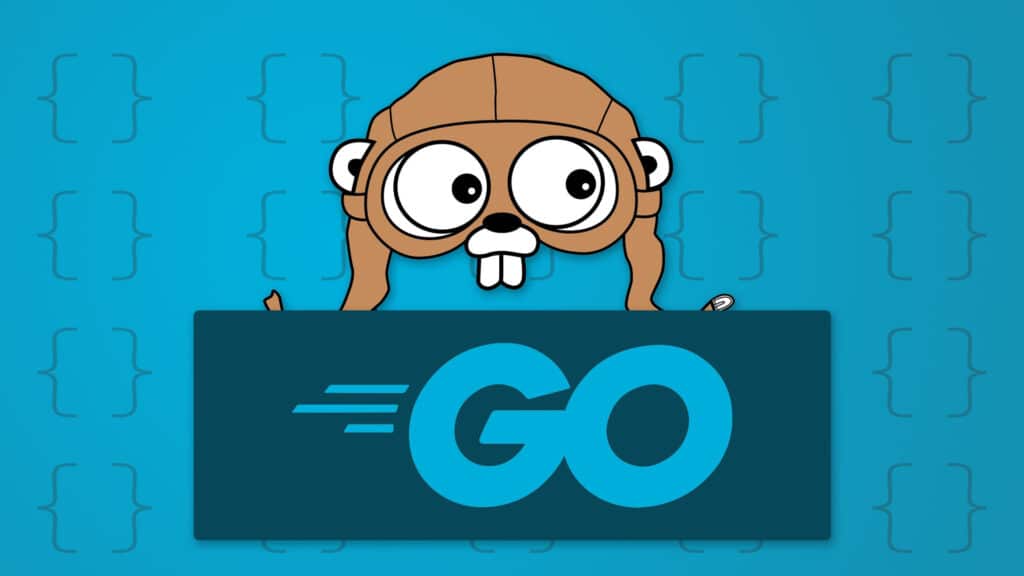 Robert Griesemer, Rob Pike, and Ken Thompson created Go in 2007. Fifteen years later, it’s one of the most popular languages for computer programmers. Lots of additional tongues appeared throughout this period, too. Why do programmers and businesses keep choosing ‘Go’ over C, C++, Java, Javascript, and Python, despite its known flaws?

Go is a free and publicly available programming language that has strong typing. However, this is not Go’s primary selling point. Some of the other factors are more crucial.

Go Is Concurrent By Design 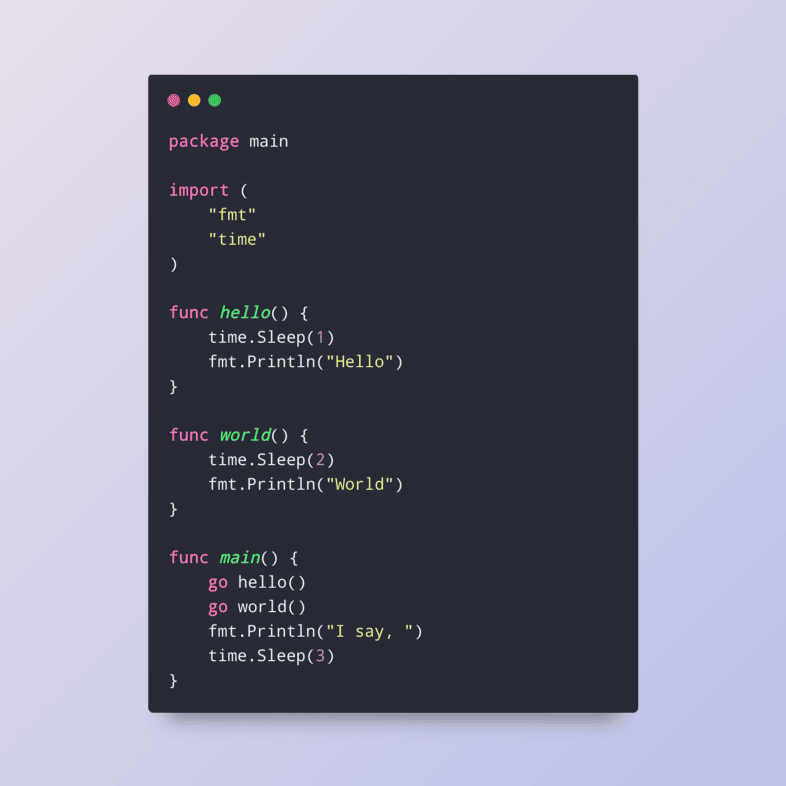 The concepts of goroutines and channels made perfect sense to me the moment I was introduced to them. Go’s approach to concurrency seems so obvious; I’ve always been puzzled why other languages don’t adopt it. Simply adding the go keyword to a callback function makes it asynchronous.

This is an example of a goroutine I am constructing, which includes the hello and world functions. Then “I say, ” will be printed out. The right sequence of “Hello” and “World” is shown after the first sentence since goroutines pause for a couple of seconds. This is feasible because of the asynchronous nature of method calls made using the go keyword.

Concurrent Code Communication Is a Breeze

Different programming languages provide different mechanisms for enabling communication between independent yet interdependent snippets of code. Go also provides a novel approach to this problem with a concept called “channels.” 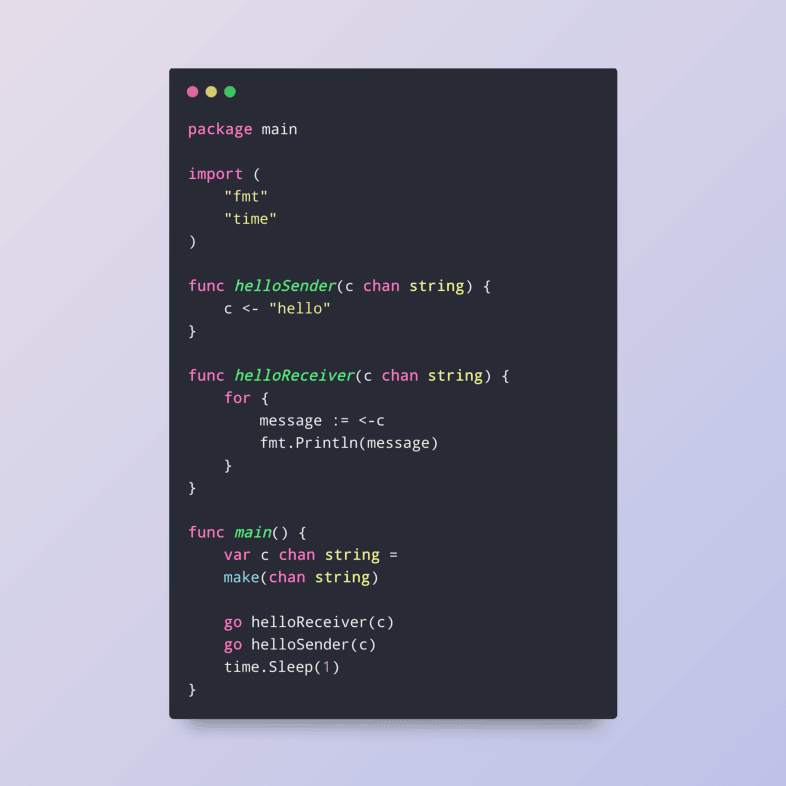 Here I am making a channel using the term “chan create.” The helloSender function publishes a text to the specified channel. Indefinite iteration occurs inside the helloReceiver function. It publishes any new string in the channel as soon as it appears.

This is only scratching the surface of the numerous built-in capabilities that Go provides.

Nowadays, concurrency is expected in all areas of software development. Go language gives considerably more than that. But that is the single factor you have to understand more about that language. 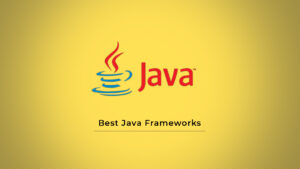