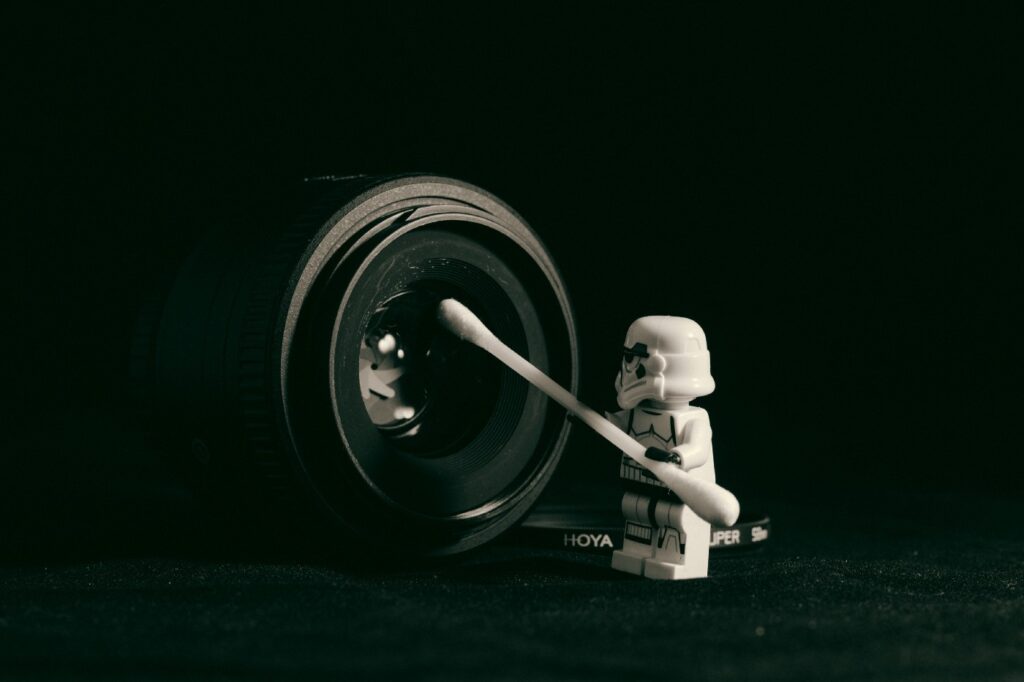 Here are some tips I can provide you to help you become a better programmer and write more robust code. Are you interested in a career in software development? It is highly recommended that you begin implementing these suggestions immediately. Okay, let’s get right to them: 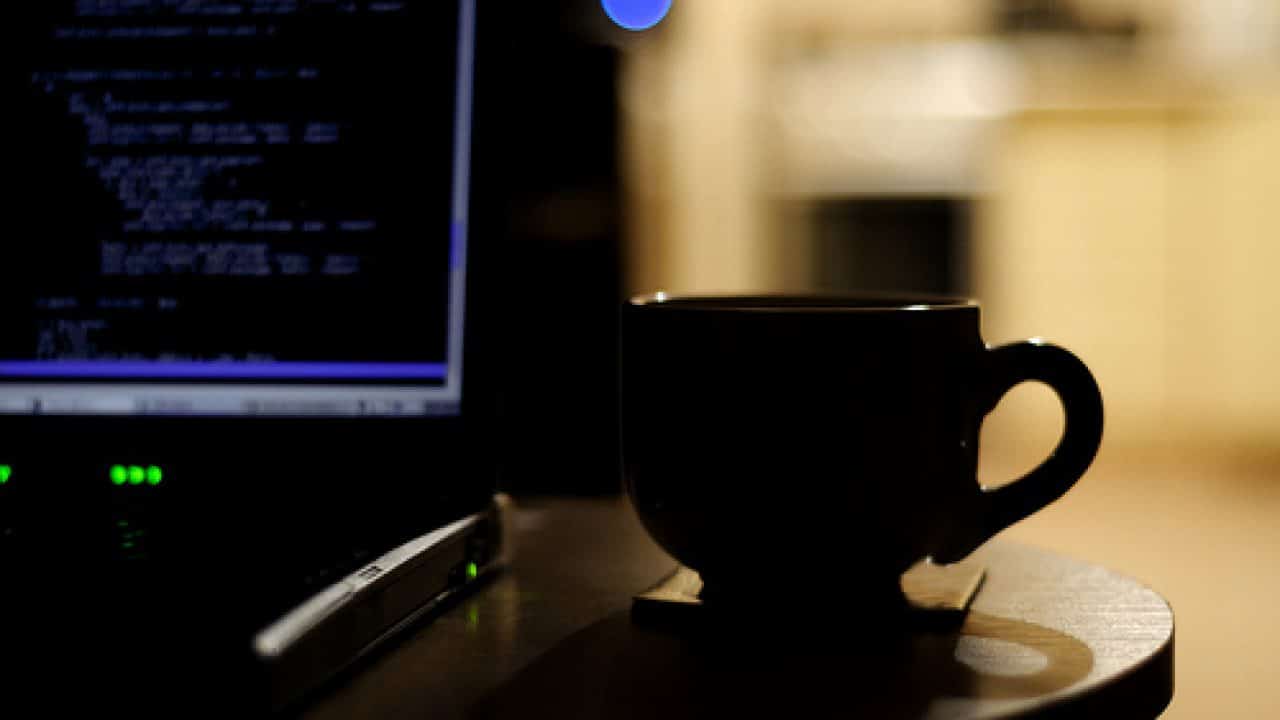 The maxim “less is better” applies to programs of any complexity. Keep in mind that the code you did not create is the best code. Less code means fewer potential entry points for a problem. It limits your program’s potential branching depth. Whenever an “if” statement is made, the code might proceed in two different ways. There are now four possible outcomes thanks to the addition of another “if,” eight outcomes thanks to the presence of three “if” clauses (cyclomatic complexity = 8), and so forth.

In general, the more complicated the code is, the more likely it is to have flaws. A target cyclomatic complexity of less than 20 is recommended. 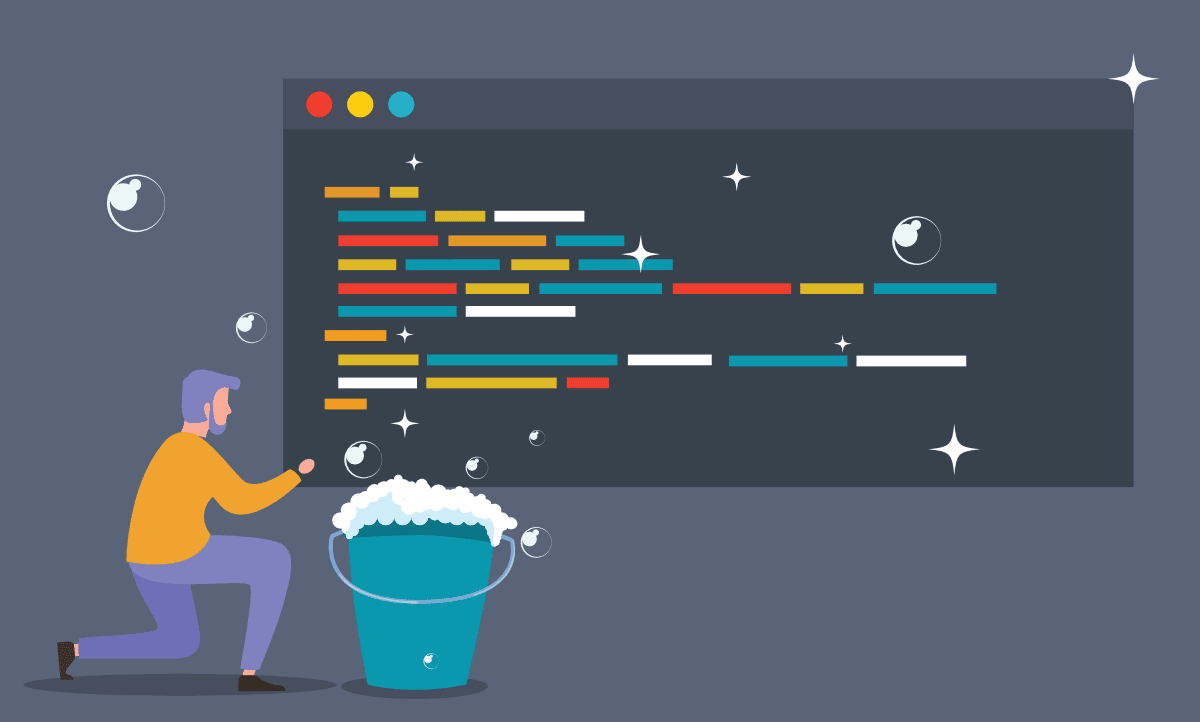 There is nothing more frustrating than returning to code where you know you have an urgent issue to repair but have no idea what the problem is.

Make notes about your choices in the remarks. Variables, methods, classes, constants, and so on should all have meaningful names. They make it easy to see at a glance what a piece of code does. Taking a few moments to think up a descriptive name for a variable might wind up saving you a lot of time and frustration down the road.

Using doc-blocks to provide the IDE a clue regarding the variable type? In such a case, I suggest you begin immediately. Since PHP is an interpreted language, the type of a variable might change while the program runs.

Though the PHP server may be capable of running the code without issue, your code editor might be unable to display the variable’s contents correctly. Is it a thing of the User class? Also, “false” or “null” might work. Knowing this will allow your IDE to better detect common yet easy-to-miss mistakes. 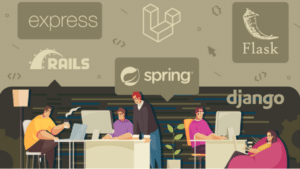 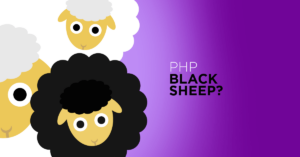 Why Is the PHP a Messy Language

Which is Superior For Web Development: PHP or Python?