I must have been ecstatic to publish my first blog article. Rather, it brought on a wave of worry. I did everything I could to alleviate my anxiety. I’ve written and posted around 1,500 pieces on different sites since then, totaling somewhere about 1.2 million words. Back then, I was completely clueless. Yes, I still have days when I have that feeling. But I also see how much I’ve developed as a person and a writer.

There is no secret sauce, miraculous recipe, or ludicrous hacks to be found in these guides. No fancy rhetoric here, just the experience of the writer. 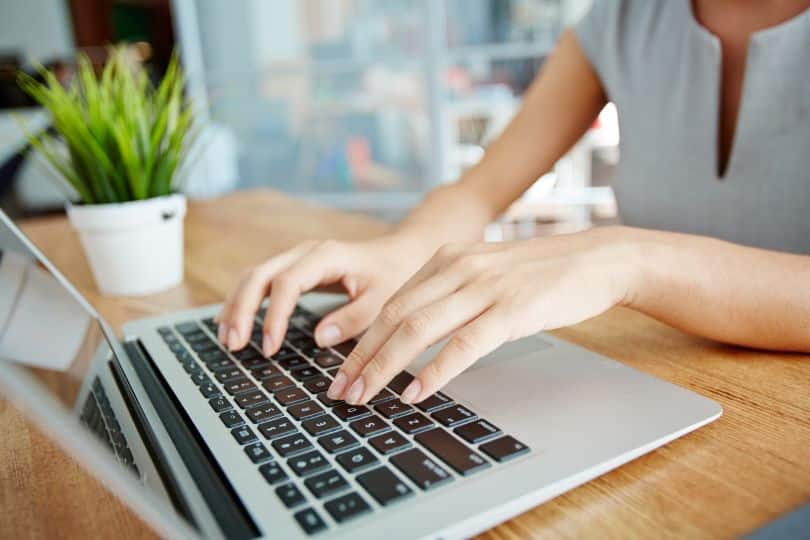 If you are going to use numbers that you can’t manipulate as your major yardstick for success, you’re setting yourself up for failure. No matter what you do, you’ll be let down. Keeping up a regular writing schedule demands determination, perseverance, and a positive frame of mind.

It’s time to celebrate when your work is finally published. Congratulations, you’ve triumphed. Having a piece you post go viral is awesome when it happens, but it doesn’t happen often. There’s no telling when it’ll strike.

Numbers are critical. That’s true; I won’t argue otherwise. However, you won’t make it through the trials and tribulations of writing if you base your success on a numerical metric. In the act of publishing, there is always an element of danger. You know the odds are against you, yet you keep trying. To put it another way, you just proved yourself a victor. How often do you recommend writing? There are more ideas and perspectives on this topic than there are authors. How it could be true, I have no idea, but it does. You need to create a distinction before settling on a timetable. Creating content and delivering it should be seen as two distinct activities.

For some authors, “if you compose it, you must publish it” is an unbreakable rule of thumb. That’s hogwash, in my opinion. Writing for oneself without the goal of the publication is also acceptable. It’s OK to scrap an unproductive section if you have to. Although I write every day, I only post every other day. It’s important to maintain continuity on your chosen timetable. Don’t write off an idea just because its first implementation was unsuccessful. Give it another go from a little different perspective. If you’re still optimistic after two tries, do it again. My best-completed work was a rewrite of an earlier effort at the same idea. It took me two attempts before I was able to locate my niche and shape my thoughts into a coherent story.

This has happened countless times before. It usually takes a few tries to get your ideas down on paper in a manner that would appeal to your readers. When you’re sure your plan will work, you should persist at it until it does. It’ll be beneficial to both you and your readers.

Even if you’re a talented writer, it’s difficult to grab readers’ interest and keep it.

Every morning on the way to work, we all get a quick cup of coffee and read short tales on our smartphones. Everyone from colleagues and wives to friends and acquaintances constantly interrupts us with messages and emails. Make things as simple as possible for your readers. No one should be required to read a statement more than once to get its meaning. Eschew the use of jargon that only a Master of science would grasp. All readers, regardless of their degree of knowledge, value minimalism, brevity, and clarity. 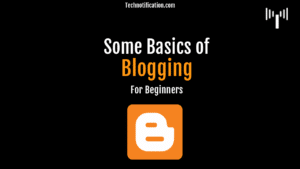 Some Basics about Blogging for Beginners 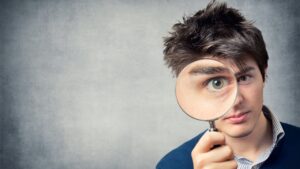 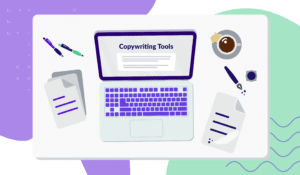 Best Copywriting Tools to Give Your Writing a Boost Is blogging Everyone’s Cup of Tea? Ways To Rank-up your WordPress site