While purchasing a fresh iPhone, customers have the choice of trading in their old device for a reduction in the purchase price. This scheme, which was first introduced in 2013, has since expanded to include one-third of Apple’s customer base. However, why does the tech giant offer this service, and what does the company do with all the discarded iPhones?

Why would Apple do that? Seeing a decline in quarterly earnings for the very first time ever in 2013 alarmed the company, however, the trend was understandable given that many iPhone owners were delaying replacements for longer than previously observed. Since the iPhone’s performance had stabilized, many owners considered it unnecessary to replace it each year, preferring rather retain it for a prolonged duration. This translated into lower margins and much less revenue for Apple, a loss it could not tolerate.

So they did what turned out to be a brilliant move. They just introduced a trade-in program in which customers could get credit for their old iPhones, prompting many to upgrade to the newest model far sooner than they otherwise would have. People with the latest models will still be incentivized to trade in early because of the steeper reduction they would get.

What does Apple do with all these phones?

It’s great that Apple is trying to get people to upgrade their devices more often, but that’s not the only reason they’re doing it. If it were, Apple would’ve been wasting revenue on the trade-ins they’re offering customers, which is unacceptable for any business, let alone Apple.
Rather, they devised a grander scheme to both facilitate consumers’ upgrades to new devices and profit from their old iPhones. As for the phones, there were two conceivable outcomes: 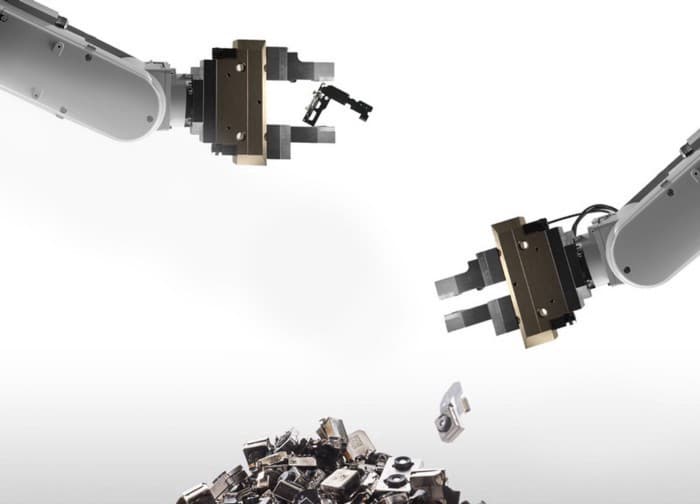 In the event that the iPhone could still be put to good use, it will be repaired and resold in developing countries like India, where consumers would appreciate purchasing a used smartphone at a reduced price rather than purchasing a brand new one at an unaffordable price. They were therefore able to compete with more budget-friendly phone manufacturers and break into a promising new market. Daisy can come in handy if the device is in rough shape. Apple built a special robot for this purpose; it can sort through over 200 iPhones each hour, collecting all the recyclable parts to be utilized in the fabrication of future iPhone models.

Although Apple’s strategy seems straightforward, fully implementing it is very challenging. It’s a fantastic goal that will benefit everyone in the long run, however, it would require decades to accomplish: Apple wants to produce all of its new phones without needing to remove any fresh resources from Earth, but instead by reusing and recycling the components from earlier phones. While they have not yet achieved their ultimate goal, each year advances them closer as they take new actions and more consumers sign on to their program by donating their used products.