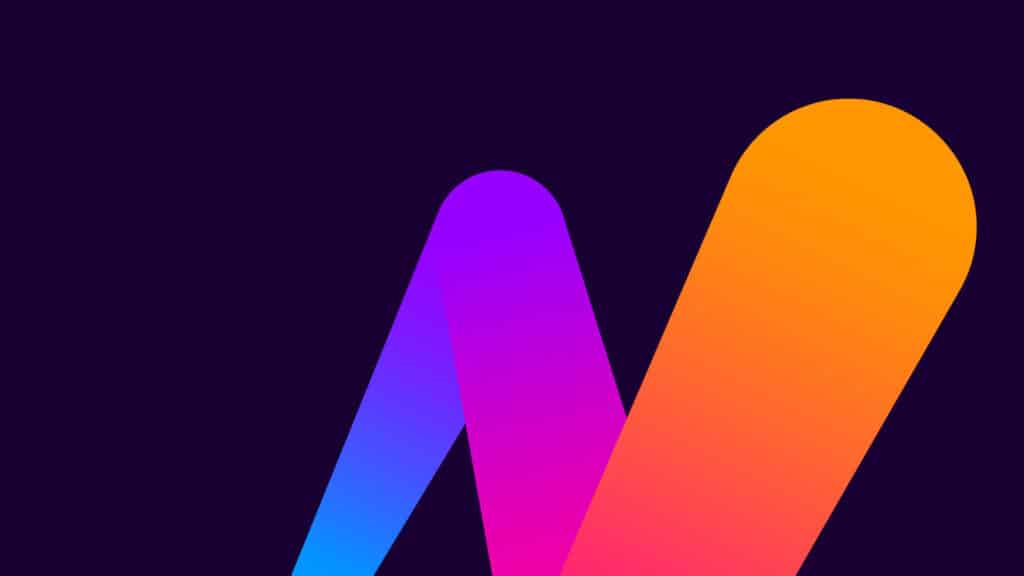 A lot of people are digitally linked in today’s society. Almost every person is online; if you are not, you are missing out on a huge opportunity. Moreover, everyone is aware of Tata. The Tata Group, one of India’s largest multinational corporations, is making its mark not just in the country but around the world. Tata Neu, a mega app, has been launched by the Tata group. If you watch IPL, you have probably watched the advertisement for the Neu app a thousand times.

Continue reading to learn everything there is to know about the new Tata Neu amazing app.

On April 7, 2022, the much-anticipated Tata Neu mega app of the Tata Group was formally launched in India. Tata Group Chairperson Natarajan Chandrasekaran referred to the day of Tata Neu’s launch as “Neu Day” when speaking about the launch. The Tata Neu app has finally debuted with 2,500+ retail outlets and a client base of over 120 million users.

What’s inside the Tata Neu app?

Almost every service of Tata Group is inside the Neu app:

Services, such as Vistara, Air India, Titan, Tanishq, and Tata Motors, will be introduced in the near future.

What is Tata Neu and how does it work?

A super app that provides a variety of services that humans require. Tata Group has eventually released Tata Neu, a Super App for both Android and iOS users. The Tata Group has combined all of the major services into the architecture of the super app, which will be released in a massive media blitz during the IPL. As a result, the app will capitalize on the popularity of the IPL tournament, allowing cricket viewers to enjoy the renowned cricketing event in big numbers.

Furthermore, Tata Group has been named the title partner of the IPL for the years 2022 and 2023, that coincided with the introduction of Tata’s digital loyalty program. Tata has built the “digital loyalty app” in such a way that the app will be beneficial for customers across all Tata brands, allowing them to earn and redeem reward points.

As a result, Tata Neu will be filled with features that will provide its customers with financial products, bill payment services, and e-Commerce services such as food, fashion, beauty, electronics, hotel booking, movie tickets, and more.

When you click on any of those features, the app will take you to Tata’s cross-linked apps. Tata Neu, the super app, will bring together a variety of Tata Group services. In other words, users of Tata Neu will have access to all Tata services, including BigBasket, where tapping on grocery will take you to BigBasket, pharmacy company 1mg, electronics retailing company Croma, Tata’s eCommerce platform, Tata Cliq, and more. If you’re curious to know about the other services – airlines like Vistara and AirAsia, clothing stores like Westside, coffee shops like Starbucks, and so on – they’re all integrated together.

On April 7, 2022, the Tata Neu app was officially released for both the Android and iOS platforms. The Tata super app will also pay off users with 5% of the purchase price in the form of NeuCoins, which they will receive on each and every purchase. In the future, the value of one NeuCoin will be equal to one Re, which users can redeem for online purchases or other services.

We hope Tata Neu will be the most popular super app among all the Indians as the trust factor of Tata Group is sky-high. Have you already installed Tata Neu? Let us know your view in the comment section below.