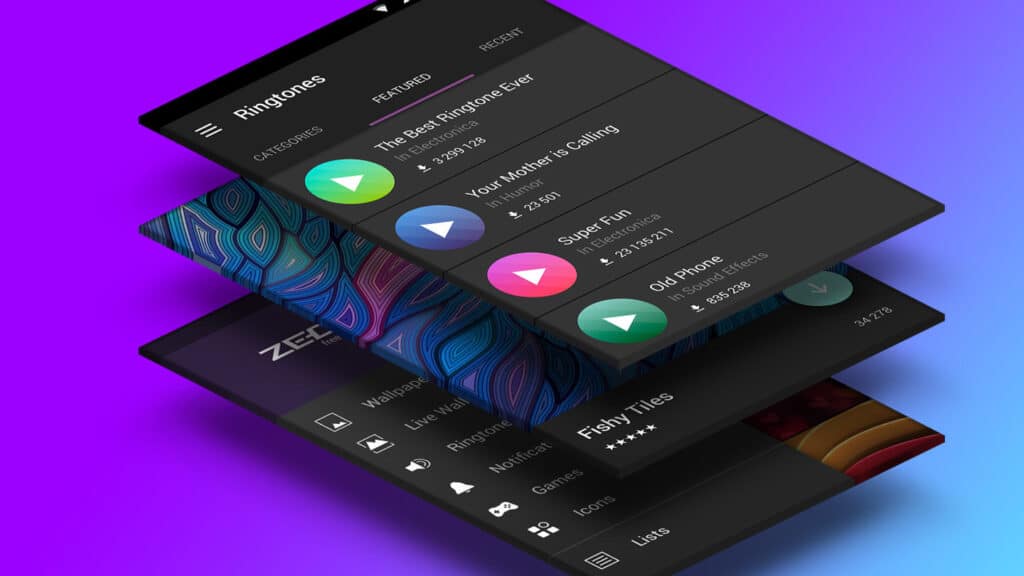 We must concede, though, that music is the most beautiful thing mankind has ever created. Music may help you relax rapidly and, more significantly, it can help you think more clearly. Every day, we are exposed to a large number of music. Sometimes we like a song so much that we want it to be the ringtone on our phone.

Nevertheless, because of time constraints, we are unable to use longer music as ringtones. However, now that we all have Android devices, you may make your favorite music into a ringtone.

On the Google Play Store, there are a variety of ringtone creators to choose from. However, not all of them are effective. As a result, we’ve compiled a list of the top 5 Android ringtone creation applications to assist you in turning music into a ringtone. 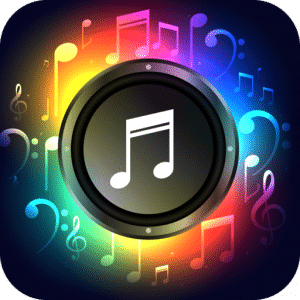 Pi Music Player is a two-for-one deal. It performs admirably as a basic music player. It does, however, have some ringtone capabilities. The music software has a five-band equalizer, metadata support, themes, backdrops, and a beautiful user interface. A ringtone cutter is also included.

As a result, you may convert any tune in your library into a notification tone or ringtone. It isn’t one of the greatest music player applications available. The ringtone cutter, on the other hand, is better than others, therefore it’s a good app altogether. 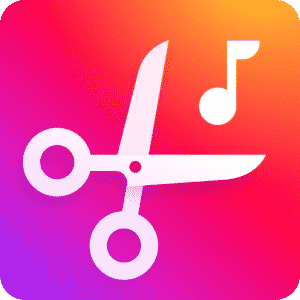 One of the most popular MP3 cutters on mobile is InShot MP3 Cutter and Ringtone Maker. Trim tunes, combine music and create your own ringtones, notification tones, and alarm tones, among other things. You may also use fade-in and fade-out effects to make your presentation look smoother.

Variable bitrate support, compatibility for most major audio formats (including WAV, FLAC, OGG, and others), and volume adjustment are among the other features. It strikes the majority of the proper notes and is an excellent choice for creating your own ringtones. 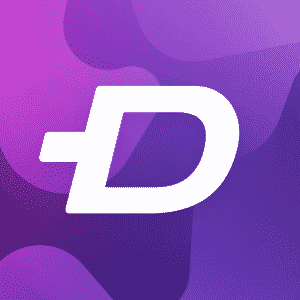 Zedge is a popular ringtone and notification tone application. It has a large selection of ringtones from a wide range of genres and sorts. You may also look for notification tones, ringtones, and alarm tones explicitly. The notification tones are usually shorter, so they don’t get irritating if you get a bunch of them at once.

Wallpapers are also included in the program, albeit the quality varies widely. However, it’s fantastic software for creating ringtones and notification tones. The app is ad-supported and fully free. Although the advertisements are unpleasant, they are not a deal-breaker. You may also participate in surveys or purchase premium content. That is, however, primarily for wallpapers.

Z Ringtones 2020 is a free ringtone service similar to Zedge. It has a large number of different sorts of ringtones that may be downloaded quickly. The app, like most other ringtone downloaders, contains a slew of advertisements. However, the range is adequate, and you can readily discover Christmas items.

In terms of quality, most of the ringtones are hit-or-miss. The app’s ad frequency is by far the most aggravating feature. It’s far greater than we’d want. Because the app seeks to cultivate five-star ratings, its ranking may be exaggerated. There are numerous ringtone downloaders similar to this one, however, in our testing, this one has some good features. 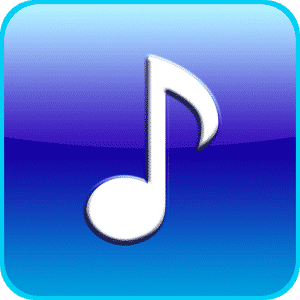 Another program for creating unique ringtones is Ringtone Maker. You open a sound file, choose what you wish to chop off, and save it. If you want to make even more unique ringtones, it can also record audio. Most file formats, including MP3, WAV, AAC, AMR, and others, are supported by the program.

Simply load the file, cut it to the desired location, tweak, and cut. Overall, it performs admirably. The software is free to download and use with no in-app purchases, but it does include advertisements.