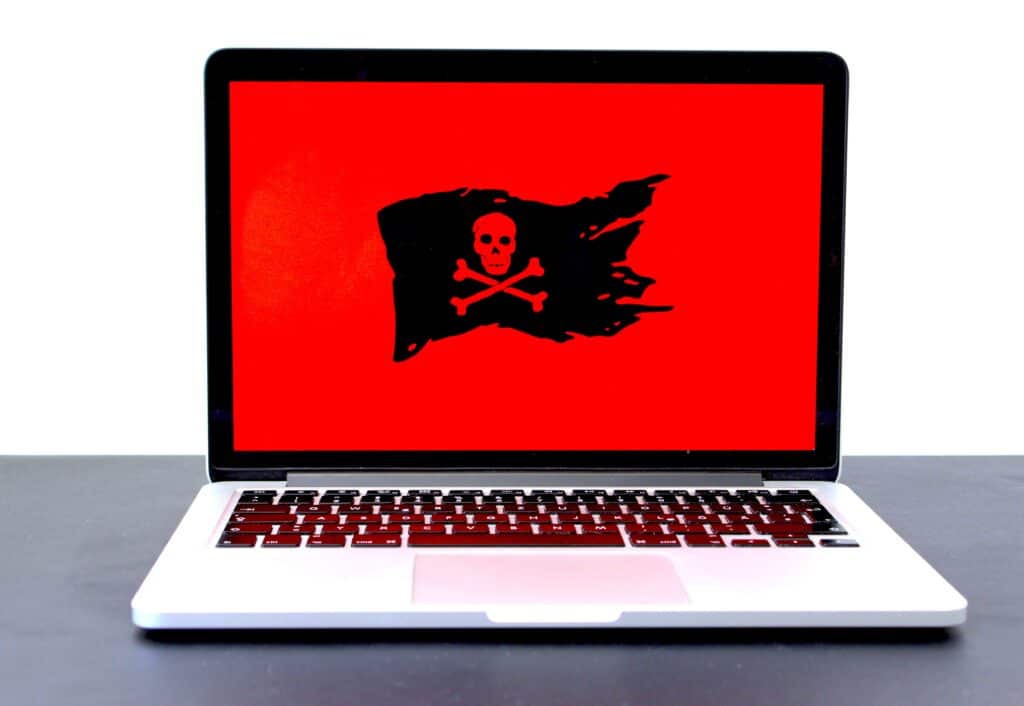 To this day, it’s widely considered to be the first computer virus ever created. An experimental self-replicating software was built by Bob Thomas in 1971. Although his intention was to demonstrate how a mobile application works, he was not trying to injure or damage anyone.

Digital Equipment Corporation’s PDP-10 mainframe machines using the TEN-Extended (TENEX) operating system were infected by the Creeper virus without the company’s knowledge (OS). The message, “I’m the creeper, catch me if you can!” appeared on all linked teletype computer screens.

Aside from the fact that it was a virus, the Creeper virus doesn’t fall into the same category as today’s computer malware. A message was the only thing it did, and that was all it did. However, it did not wreak havoc on the mainframe, demand a ransom, or cause it to be rendered useless.

What is the Creeper Virus’s Mechanism of Action?

Even while the message displayed by the Creeper virus might cause fear, the malware’s author had no harmful intent. If software could be developed that can propagate from one computer to another, that was Thomas’s main purpose. He was able to do so thanks to the virus.

When the Creeper virus infects a computer, it sends a file to be printed. While searching for a new TENEX system, it will halt. A link is made between the two computers. Upon completion of a system, the final payload or impact of the programme is to show the message it contains. Creeper, in contrast to a computer worm, seldom reproduce. It just hops across systems without a hitch.

In 1971, the Creeper virus proved for the first time that an application could autonomously migrate across computers. Creeper, on the other hand, just irritated its victims. More advanced users, on the other hand, complained that it was taking up too much space.

Ray Tomlison’s Reaper, the first antivirus software designed to combat dangers like the Creeper virus, was born as a result of the malware’s creation. Reaper, on the other hand, is a computer worm that is specifically designed to remove all traces of Creeper from whatever system it infects.

How to Prevent Malware from Spreading?

As a result, unlike the Creeper virus, modern malware is generally created with harmful intentions. These threats must be guarded against by system owners. Malware, or what we now call “viruses,” may be prevented in a number of methods, including:

An Antimalware Program Is Necessary

Install a trusted antimalware to prevent viruses from infiltrating computers and causing irreversible damage. Ensure that it is capable of mitigating the effects of as many dangers as feasible. A good rule of thumb is to keep it up to date on a regular basis so that it can detect new viruses as it is identified.

Be Wary of Strange Emails and Ignore Them

Emails with attachments or embedded links from unknown sources should be ignored at all times. Don’t open the attachment or click on the link in it, because that will most likely cause your machine to become infected with malware.

Because it was so benign, the Creeper virus has been contested as the first-ever computer virus. There was no such thing as a computer virus back then. Those who disagreed said that its features were adequate to warrant the classification.