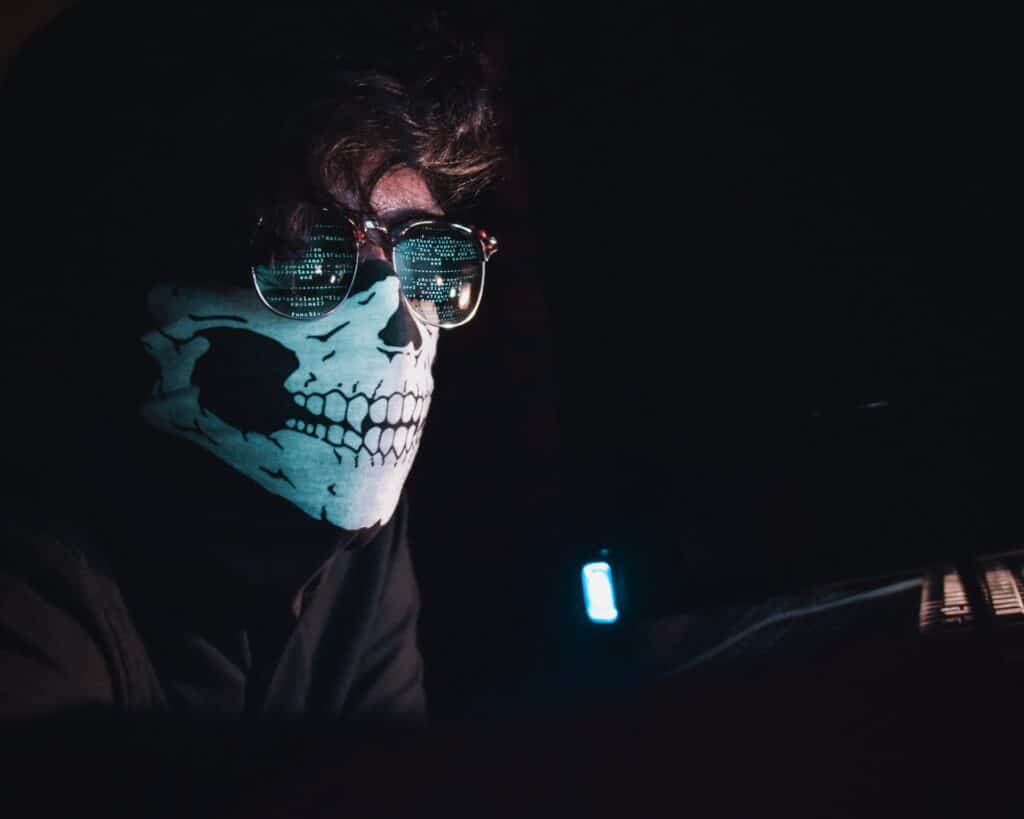 After using a SIM switching scam to extort money and cryptocurrency from over 40 individuals, a university student in the United States was charged with fraud. An identity theft technique in which a victim’s phone number was taken over by a student was used in this instance.

An announcement about the case was made public on Monday by the United States Department of Justice. Following the indictment, which was discovered by The Verge, the accused is Richard Yuan Li, who attended the University of California San Diego and graduated in 2012. On August 26, Li was charged with criminal contempt for his conduct.

A SIM switching technique, according to the indictment, was utilized by Li to assume the identities of others by gaining control over their phone numbers, according to the accusation. Afterward, Li would contact the victims in order to extract bitcoin and other forms of payment. By using this method, Li was able to extort “at least 40 individuals.”

Li carried off this plan with the help of an iPhone 8, which he got as a gift from Apple in 2018. Li was able to persuade the service to give him a new iPhone 8 for the one he said had been misplaced in transit.

It was alleged that Li and his co-conspirators approached victims and demanded that they pay ransoms in order to avoid further harm, which included additional account compromises, the loss of additional cryptocurrency, and the disclosure of victims’ confidential information that the conspirators had obtained, according to the Department of Justice’s indictment.

Phone numbers are one of the most important means of establishing one’s identity nowadays, which means that having one’s phone number hacked may be a serious problem for anybody. As part of the verification process for almost all online services that use two-factor authentication, a phone number must be provided. Because Li gained influence of the victims’ phone numbers, he was able to get access to their accounts.

Li is now facing accusations of wire fraud, aggravated identity theft, and “intent to extort and conduct computer fraud and abuse,” according to the criminal complaint. If found guilty, Li could face up to 20 years in jail and a fine of up to $250,000 if he is found guilty.